Authorities released body camera video Tuesday that showed the aftermath of a deadly Oklahoma crash allegedly caused by a teen accused of topping 150 mph in a Ford Mustang.

Video obtained from the Stillwater Police Department by NBC affiliate KFOR of Oklahoma City showed the mangled Mustang on its side and a red Chevrolet Impala that appeared to have been demolished. The collision happened Oct. 15 in Stillwater, roughly 64 miles northeast of Oklahoma City.

A police officer can be seen in the video racing from car to car checking for survivors and talking with witnesses.

“I just heard a loud bang and saw a big old fireball flip over my car,” a man can be heard telling the officer.

The Mustang’s driver, Luke House, 18, was charged with two counts of second-degree murder — one count for the death of his passenger, identified by police as Ryan Begnaud, 18, and another for death of the passenger in the Impala, identified as Jeremi Smith, 40, police said in a statement Friday.

The Impala’s driver was hospitalized, the police department said. Her condition was not immediately clear.

The crash occurred shortly after 4 a.m. on State Highway 51 as House drove east in the road’s westbound lanes, police said.

He struck the Impala head-on before he hit a second occupied car in a convenience store parking lot and several more empty vehicles at a nearby car dealership, police said.

House, who was briefly hospitalized, was arrested at home Thursday without incident, the police department said. A lawyer for House did not immediately respond to a request for comment Tuesday night.

A preliminary hearing is scheduled for Nov. 7, court records show. 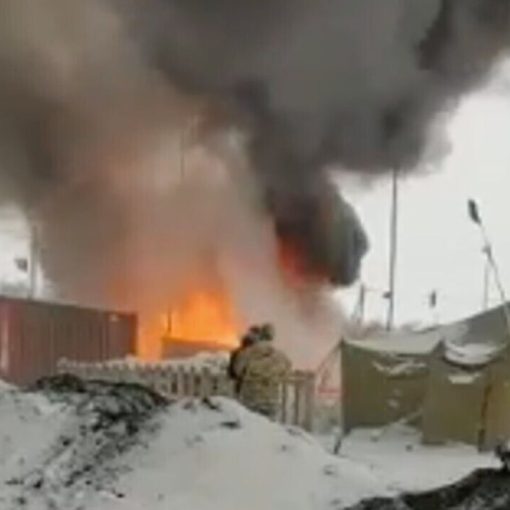 A fire has broken out in a Russian military training camp, burning down the living quarters of at least a dozen men, […] 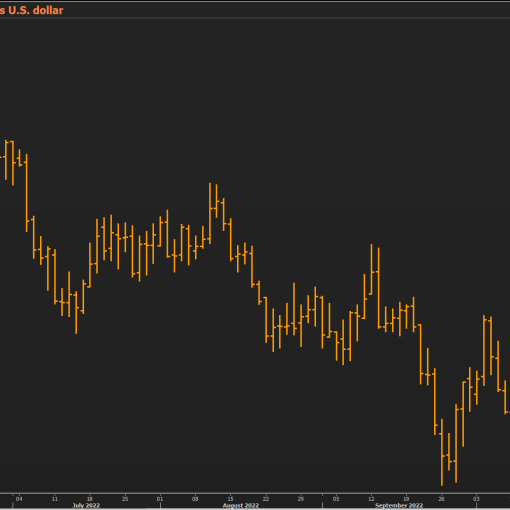 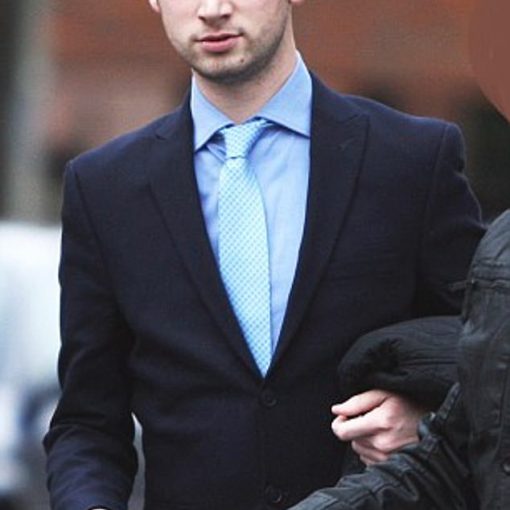 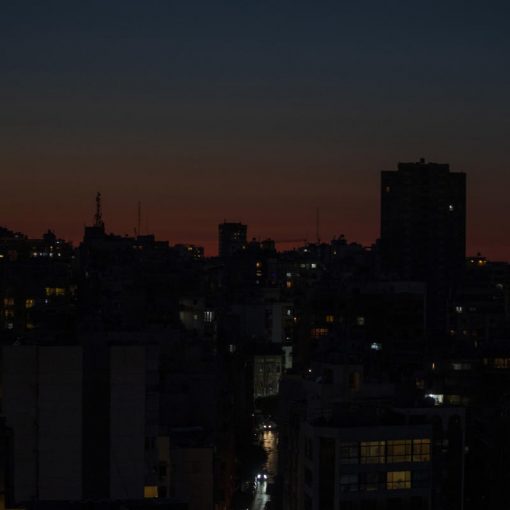 BEIRUT (AP) — Lebanon’s two main power plants were forced to shut down after running out of fuel, the state electricity company […]