Or perhaps you’re the only one enjoying black and white classics on the big screen, while everyone else loves a special effects extravaganza.

Whatever your preference, you can take the quiz now to find out which era you enjoy the most, and whether you really are out of time – or in the right place.

It comes after research named the 80s as the best decade for music – with Queen, George Michael, and Madonna still topping the charts for Brits of all ages.

A poll of 2,000 adults found when it comes to this era, it wins hands down for the most memorable songs of all time, including those by rock band Bon Jovi.

Breakthrough artists, the personal memories, and “simply the music” were other top reasons why this decade stood out the most.

Simon Thompson, from Warner Hotels, which commissioned the survey, said: “It’s no surprise the 80s has been voted the best decade for music. This was a time when entertainment was at its peak, and it was a great time to be young.

“Dancing to the sounds of previous decades can not only bring back amazing memories, but is a great way to relax and unwind.”

But it was the current decade which was voted the worst, despite the likes of Ed Sheeran and Justin Bieber topping the list of favourite musicians.

The study also found that two-thirds (67 percent) believe music peaked during a certain era – with 18 percent saying this was after the 80s.

But it seems the 80s wasn’t just great for its music – it also scored the highest in other categories too, including film (13 percent) and TV (14 percent).

More than half (53 percent) of those polled claim it is nostalgia which drives a lot of what they consider to be the best decade for entertainment.

And 55 percent think most people base their best decade on the one they were young in.

When looking at other musical eras, Elvis Presley was voted the favourite for the 50s, while The Beatles stole the top spot for the 1960s.

Queen were crowned winners of the 70s, and Oasis took first place for the 1990s.

Moving into more modern times, “queen bee” Beyoncé got the majority of the vote for the noughties, with Eminem following closely behind.

Heartthrobs One Direction were the favourites for the 2010s, while Ed Sheeran has taken top spot for the current decade.

The research also found more than half (52 per cent) think we are spoiled for choice with the sheer amount of amazing entertainment available to experience now.

And almost a third (30 per cent) of those polled, via OnePoll, said a holiday is not a holiday unless you dance the night away.

Simon Thompson, for Warner Hotels, added: “It was also no surprise to see that more than half of Brits said quality entertainment is very important to them on a holiday.

“Live music and stunning shows are integral to our breaks and, for many of our guests, there’s nothing better than dancing the night away to the sounds of Madonna and Queen.” 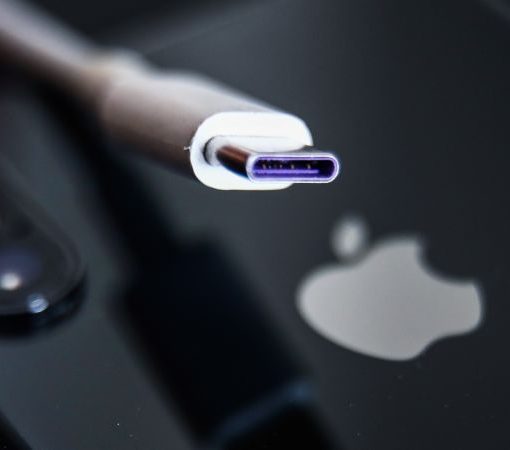 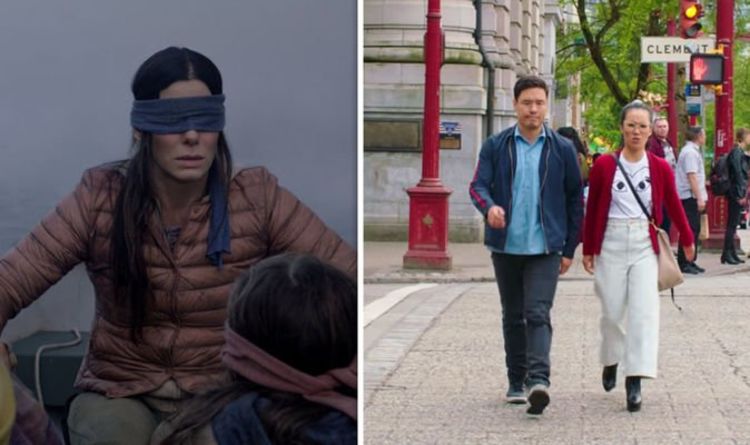 Netflix seems to have taken over the world with reams of fresh TV, movies and more. The streaming service has changed the […] 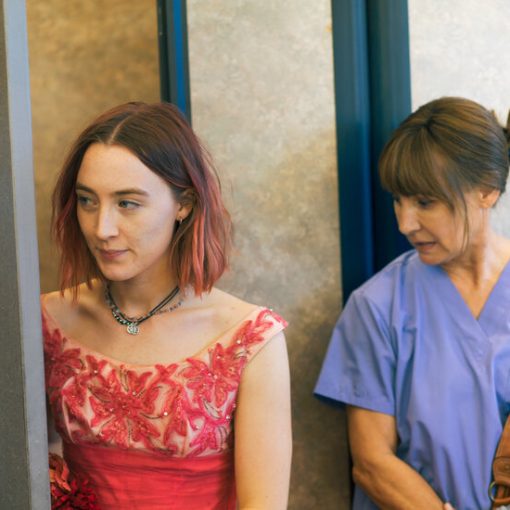 I want to stop buying fast fashion, but most slow fashion brands are light years out of my price range. Thankfully thrift […]