SYDNEY, Oct 24 (Reuters) – The U.S. dollar weathered another suspected blast of Japanese intervention to push higher on the yen on Monday, while for equities a drop in Chinese markets took the shine off hopes for an eventual slowdown in U.S. interest rate hikes.

The dollar started in a bullish mood with an early rush to 149.70 yen , before taking a sudden spill as far as 145.28 in a matter of minutes. Yet speculators seemed undaunted and took the dollar back up to 148.90 in choppy trading.

The Financial Times reported the Bank of Japan may have sold at least $30 billion on Friday in an effort to restrain the yen’s weakness, which has sharply lifted the cost of imports, particularly for resources.

Japanese authorities again declined to confirm whether they had intervened, but the price action strongly suggested they had. read more

Any action to support the yen sits at odds with the Bank of Japan’s super-easy policies and will intensify pressure for it to step back on yield curve control at its policy meeting this week. read more

Also moving was sterling, which see-sawed on news Boris Johnson had dropped out of running for British prime minister.

That increased the chance that former finance minister, and the market’s preferred candidate, Rishi Sunak would win power and reduce the political uncertainty hanging over the pound, at least for a little while. read more

The news initially saw sterling jump almost a cent to $1.1402, but it could not hold and was last trading at $1.1307 as investors waited for more clarity on the contest.

Equities mostly extended the bounce that began late in New York on Friday on talk the Federal Reserve was debating when to slow the pace of hikes and might signal a step back at its November meeting.

Markets are still priced for a rise of 75 basis points next month, but have scaled back bets on a matching move in December. The peak for rates has also edged down to around 4.87%, from above 5.0% early last week.

Delayed data on gross domestic product (GDP) showed the Chinese economy grew 3.9% in the third quarter, beating forecasts of 3.5%, but retail sales disappointed with a meagre rise of 2.5%. read more

Markets now await figures on U.S. GDP due Thursday and core inflation measures the day after. The economy is forecast to have grown an annualised 2.1% in the third quarter, while the Atlanta Fed’s GDP Now estimate is up at 2.9%.

Sentiment will also be tested by some major earnings with Apple (AAPL.O), Microsoft (MSFT.O), Google-parent Alphabet (GOOGL.O) and Amazon (AMZN.O) all reporting.

The European Central Bank meets this week and is widely expected to raise its rates by 75 basis points, though it is less clear whether it will signal a further such move in December.

“Although we do not expect any ‘dovish’ policy signal, we maintain a bias towards a lower rate path than currently priced by markets,” said analysts at NatWest Markets in a note.

The Bank of Canada is also expected to tighten by 75 basis points at its meeting this week. read more

The possibility of a slowdown in U.S. rate increases helped bonds pare some of their recent heavy losses, with U.S. 10-year Treasury yields easing to 4.16% compared to a 15-year peak of 4.337% on Friday.

In commodity markets, gold was sidelined at $1,654 an ounce . 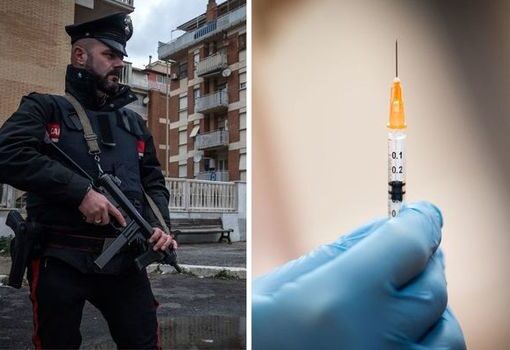 Brussels has been plagued by criticism of its coronavirus vaccine strategy in recent weeks, as the bloc suffers a shortage in supply […] 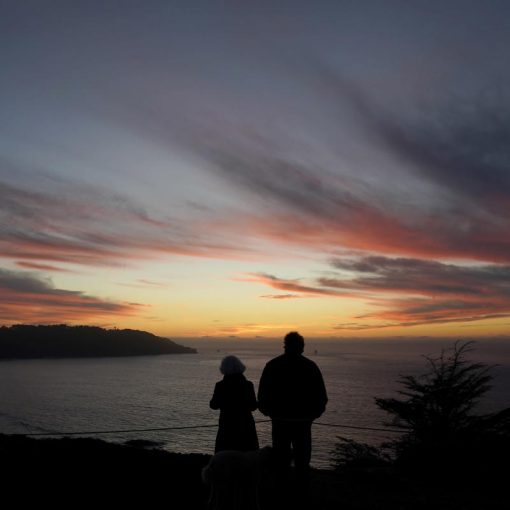 WASHINGTON (AP) — Rising inflation is expected to lead to a sizeable increase in Social Security’s annual cost-of-living adjustment, or COLA, for […] 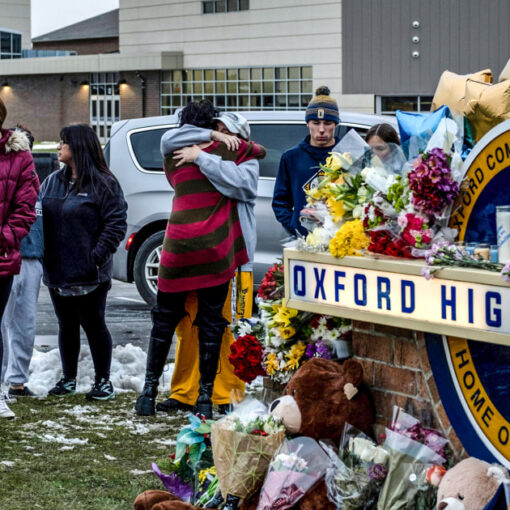 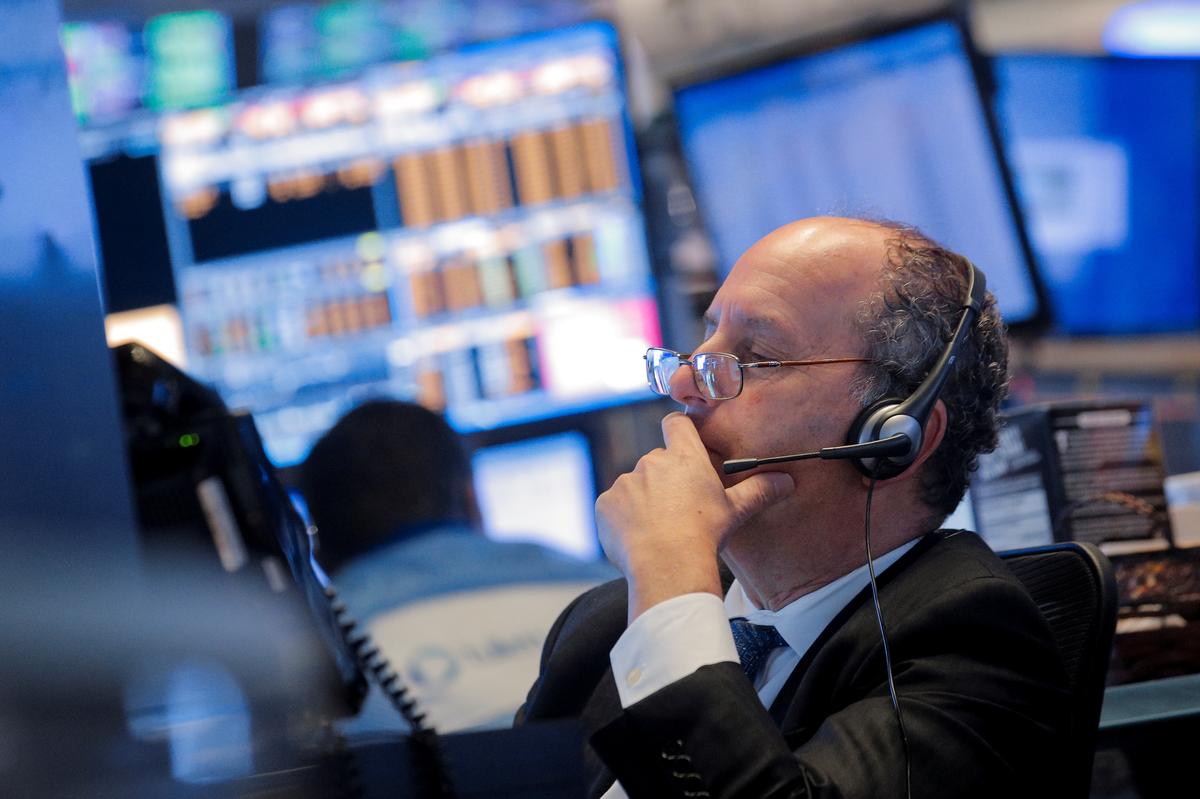