Cardi B wasn’t initially thrilled with Madonna saying her S.E.X. book effectively paved the way for artists like her as well as celebrities like Kim Kardashian and Miley Cyrus — however, it appears the rapper and “Music” singer have since patched things up with a phone call. Cardi, 30, initially took to Twitter to react to Madge’s comments about her controversial coffee book as she marked the 30 year anniversary. In particular, Madonna said her book (which was associated with her 1992 album Erotica) made racy tracks like Cardi and Megan Thee Stallion‘s “WAP” possible.

“I literally payed this woman homage so many times cause I grew up listening to her …she can make her point without putting clown emojis and getting slick out the mouth ..These icons really become disappointments once u make it in the industry that’s why I keep to myself,” she wrote on Oct. 23, referencing Madonna’s message which signed off with a clown emoji. She then posted several tweets reacting to fans, including one where she indicated she felt “disrespected” by the 64-year-old legend. “Y’all are ridiculous…I don’t give a f— who it is nobody is going to disrespect me specially unprovoked are you dumb?” she responded to one.

I talked to Madonna …It was beautiful 🥲….Have a great day and drive safely yallll😘

“EXACTLY SAY WAT YOU WANT TO SAY BUT DONT INSULT ME THE F—…nobody gonna lil girl me (specially a white woman),” she said to a separate fan via Twitter, bringing up Madonna’s “TONE” in a third. “I know exactly what she said and I understand but it’s about THE TONE,” she penned, doubling down on her sentiment by saying, “I SAID WHAT I SAID!!”

The misunderstanding was seemingly brief, as Cardi returned to Twitter just hours later to reveal she and Madonna were able to have a phone call to clear the air. “I talked to Madonna …It was beautiful….Have a great day and drive safely yallll,” Cardi posted with a kissy face emoji. The love evidently both went both ways, as Madonna tweeted, “I love you @iamcardib !! ♥️ Always have and always will.” The “Bodak Yellow” rapper then replied one more time saying, “Love you,” with a red heart emoji.

On the phone with Madonna and Cardi. Listening to both women share their perspective on the communication going on has broadened their love for each other. Love this [signed a fly on the wall] @iamcardib

It appears that Hollywood Unlocked‘s Jason Lee initially set up the call between the women. “On the phone with Madonna and Cardi. Listening to both women share their perspective on the communication going on has broadened their love for each other. Love this [signed a fly on the wall] @iamcardib,” he wrote via Twitter.

“I always love hearing Madonna talk about stories from all the decades of moving the culture and pop culture forward. She literally the Queen,” the author signed off.

Cardi B’s Sister Hennessy Carolina: 5 Things To Know About The Rapper’s Only Sibling

Madonna released her coffee table book back in October 1992, and went on to face immense criticism in the public eye afterwards. “30 years ago I published a book called S.E.X. in addition to photos of me naked there were photos of Men kissing Men, Woman kissing Woman and Me kissing everyone,” the Michigan native wrote on her Instagram story, reflecting on the experience three decades later.

“I spent the next few years being interviewed by narrow minded people who tried to shame me for empowering myself as a Woman. I was called a whore, a witch, a heretic and the devil,” she also said. “Now Cardi B can sing about her WAP. Kim Kardashian can grace the cover of any magazine with her naked a-s and Miley Cyrus can come in like a wrecking ball…You’re welcome b——,” she signed off. 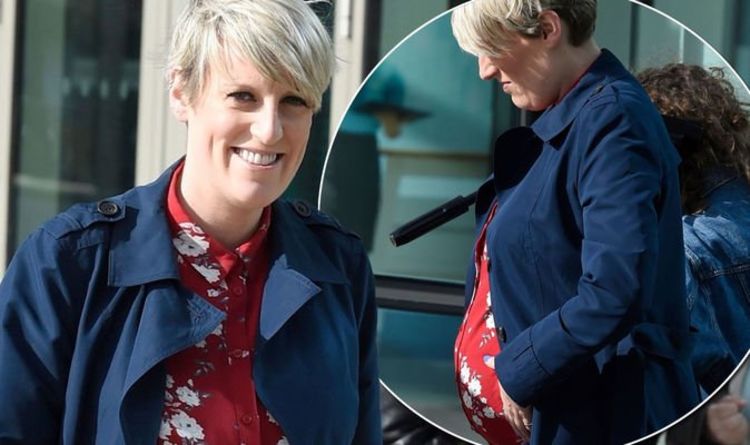 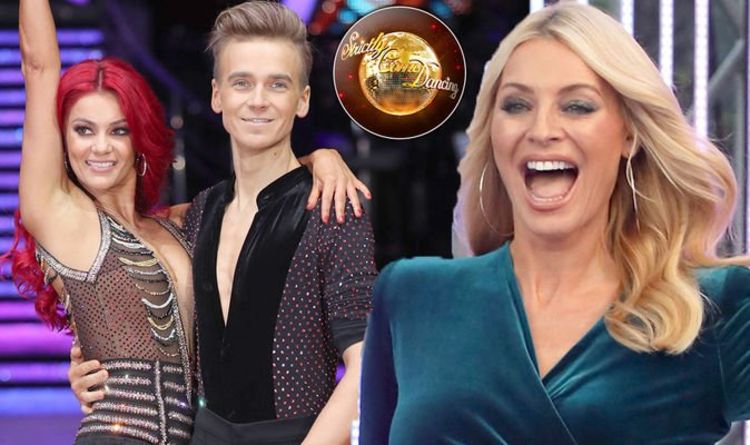 Tess Daly has fronted Strictly Come Dancing since the beginning and has seen all manner of celebrities taking part over the years. […] 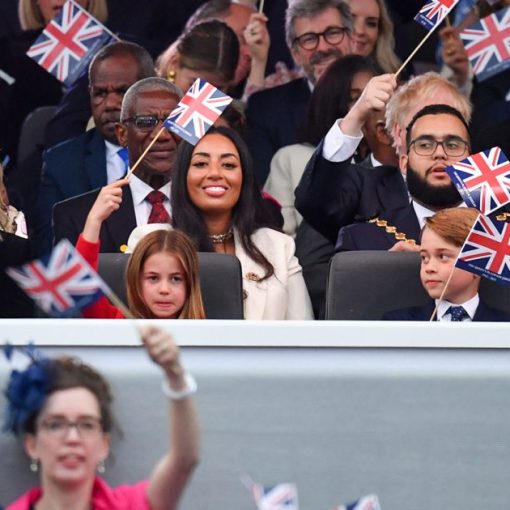 Skipping another affair? After Prince Harry and Meghan Markle publicly attended the Service of Thanksgiving as part of Queen Elizabeth II’s Platinum […] 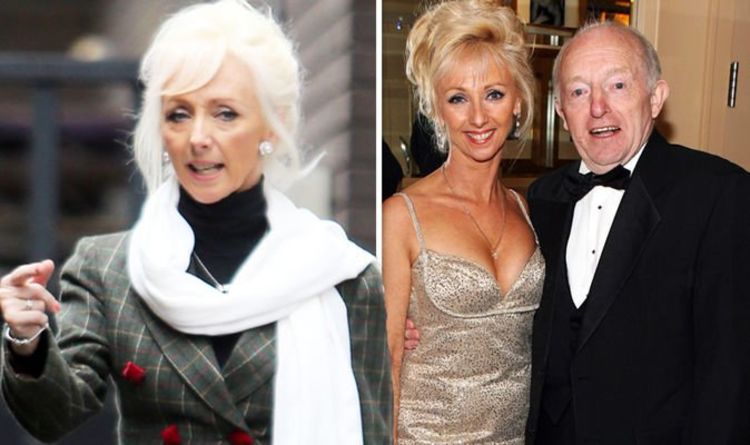 Debbie McGee, 60, chatted away to her BBC Radio Berkshire co-host, Julian Perkins, on a recent episode of the show about flights […]