Both measures aim to spur domestic mining and push the country closer to Biden’s goal for half of all new U.S. vehicles to be electric by 2030.

But it currently takes a decade or longer to obtain a U.S. mining permit, an arduous process that frustrates miners who welcome the financial support but want more permitting transparency. Biden’s administration has also opposed permits for several proposed mines.

“China has the infrastructure in place, and it’s going to take a long time for the U.S. to get anywhere close.”

Senator Joe Manchin, a West Virginia Democrat, failed to push permitting reform through Congress last month, though he is expected to try again later this year.

“What I would like, if I could ask for something, is predictability,” said Arne Frandsen, chief executive of mining investment group Pallinghurst and a director at Talon Metals Corp (TLO.TO), which received $114.8 million from Biden to partially fund a nickel processing plant in North Dakota that will supply Tesla Inc (TSLA.O).

“It’s difficult to get capital to commit if you don’t know if you’ll get a permit in 12 months or five years.”

Some projects receiving government funding may have an easier path to permitting than others. Recycling plants, for example, are more akin to manufacturing operations than open-pit mines.

Privately-held Nth Cycle Inc is building a recycling plant in the U.S. Midwest expected to be producing 5,000 tonnes of nickel annually by 2025. That is about when the only current U.S. nickel mine prepares to close.

“People have a misconception about how quickly we can get mines up and running given the U.S. permitting process,” said Megan O’Connor, Nth Cycle’s CEO.

Albemarle is betting that the $149.7 million grant it won last week will ease its path to obtain permits to reopen a mothballed North Carolina lithium mine.

“Hopefully, they’ll give us some help and fast track some of the permitting process,” said Kent Masters, Albemarle’s CEO.

Yet most proposed U.S. mining projects would be new mines that face widespread pushback, several from Biden himself.

“What really needs to happen is not for permitting to be relaxed, but to be expedited to ensure we can build the mines that can supply the automakers,” said Jordan Roberts, a minerals analyst at consultancy Fastmarkets.

The yawning divide between America and China’s approaches to funding the EV supply chain is now a top concern for many policymakers and their advisers in the nation’s capital.

“Unless you can break ground on these sites, you’re not going to be able to take advantage of those funds,” said Abigail Wulf at SAFE, an energy-focused think tank.

Covers the future of energy and transportation including electric vehicle and battery technology, with a focus on lithium, copper, cobalt, rare earths and other minerals, politics, policy, etc. Previously covered the oil and natural gas, including a stint living in North Dakota’s Bakken shale oil patch. 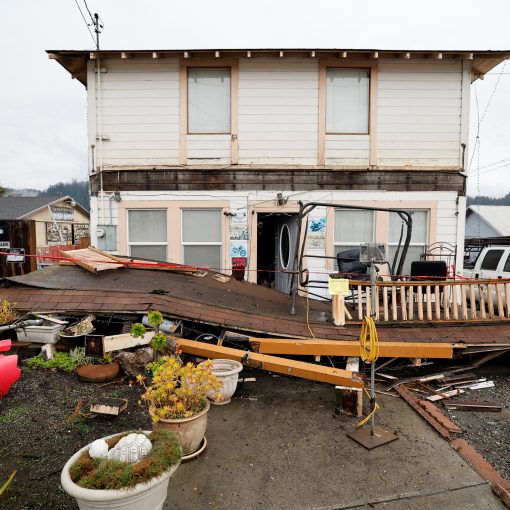 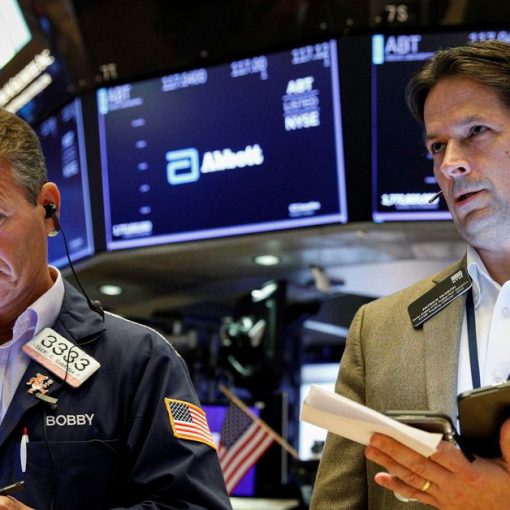 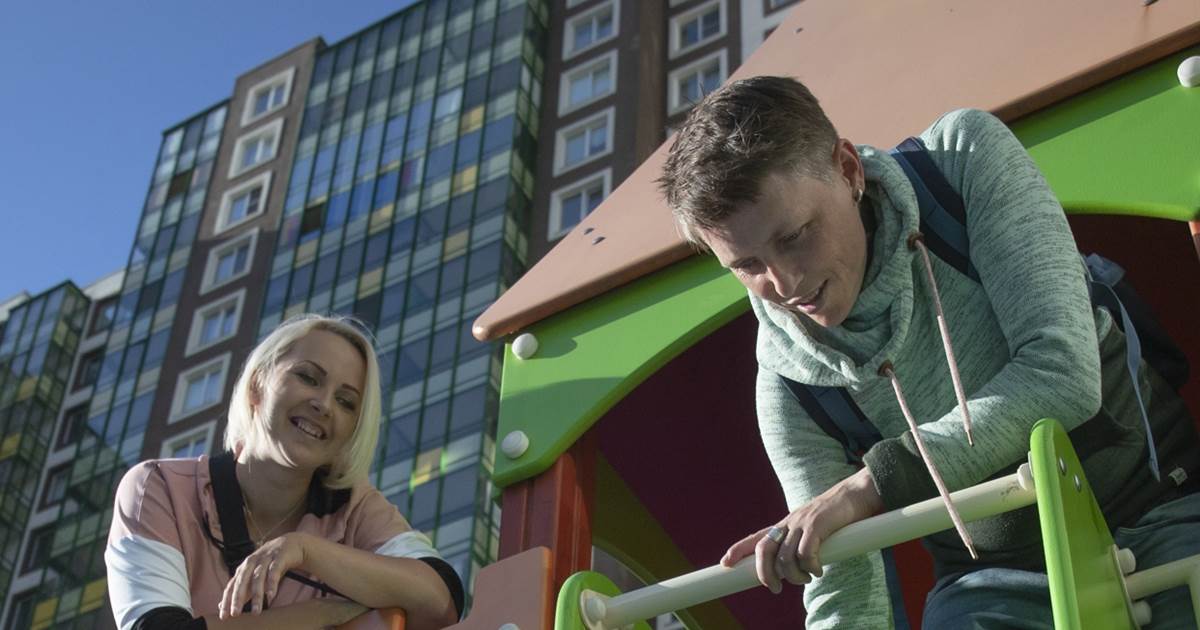 ST. PETERSBURG, Russia — At the Lagutenko wedding in 2017, the couple exchanged vows, rings and kisses in front of friends and […] 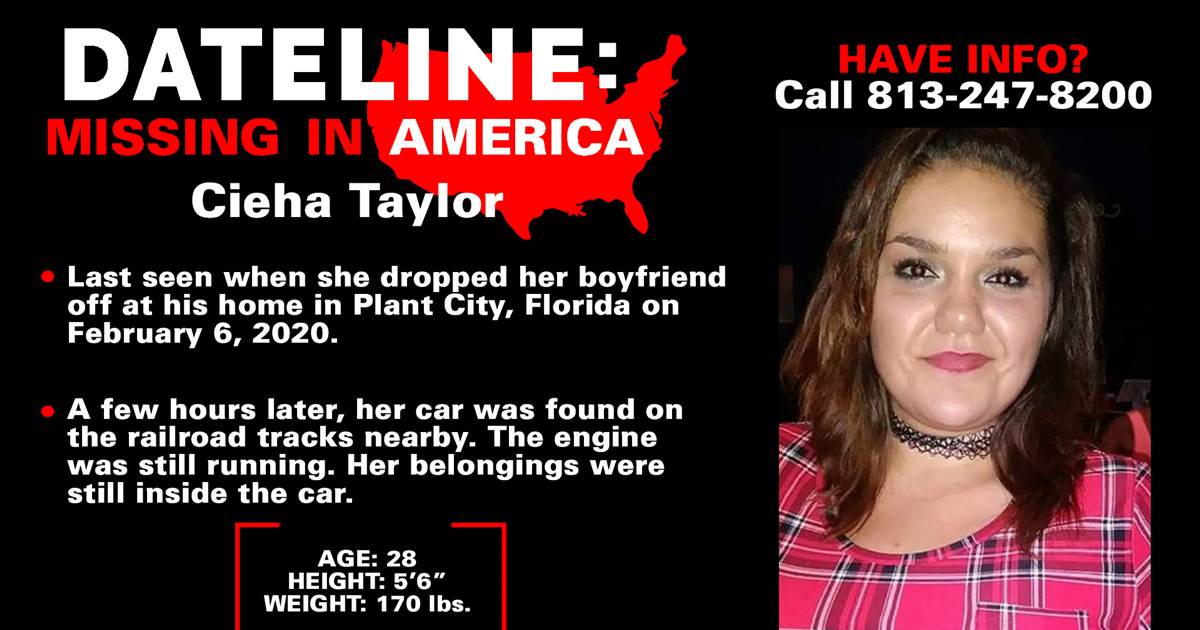 Nearly three months have passed since anyone has seen or heard from 28-year-old Florida resident Cieha Taylor. And her family is desperate […]