UNITED NATIONS (AP) — The trampling of women’s rights and “deeply ingrained misogyny” are connected in many ways to today’s global challenges, from the proliferation of conflicts to increasing assaults on human rights, the U.N. deputy secretary-general said Thursday.

Amina Mohammed told a U.N. Security Council meeting on women, peace and security that “despite decades of evidence that gender equality offers a path to sustainable peace and conflict prevention, we are moving in the opposite direction.”

“We cannot separate the perilous state of peace in our world from the destructive effects of patriarchy and the silencing of women’s voices,” she said.

Mohammed urged the world’s nations to call out “misogyny as it manifests itself in the abuse and discrimination that women confront on the street, at home, at work, as well as online.” They must challenge “the social, political, and economic structures and norms that sustain it,” she said.

The Security Council was assessing the state of a resolution it adopted on Oct. 31, 2000, demanding equal participation for women in peace negotiations, a goal that remains as distant as gender equality.

Mohammed said that between 1995 and 2019, the percentage of peace agreements with gender equality provisions increased from 14% to 22%. But, she said, women “constituted on average just 13% of negotiators, 6% of mediators and 6% of signatories in major peace processes.” She said 70% of peace processes didn’t include any women.

“Women’s participation in peace processes, and influence over decisions that affect their lives, continue to lag far behind, creating a real barrier to inclusive, durable, and sustainable peace,” she said.

Mohammed said the U.N. is helping to push for women’s participation in peacemaking, pointing to a 40% target for women in delegations to peace talks in Sudan and an increase of women in a committee monitoring Mali’s 2015 peace agreement from 3% to 38%.

“We must build on these examples,” she said. “We need full gender parity — including through special quotas to accelerate the inclusion of women — across election monitoring, security sector reform, disarmament, demobilization, and justice systems.”

“Violent conflict, displacement, the repercussions of the global pandemic and the growing climate emergency all exact their highest price from women and girls,” Bahous said.

She pointed to women human rights defenders around the world from Iran and Ethiopia’s conflict-wracked Tigray region to Ukraine and Afghanistan who risk their lives every day “in the name of peace and human rights and for the sake of their communities and our planet.”

She also praised women human rights defenders in Afghanistan who continue to demonstrate for their rights against Taliban repression of women and girls despite harassment, detention and torture.

This year in Afghanistan, she said, 77% of women’s civil society organizations have not received any funding and are no longer running programs. In Myanmar, approximately half of women’s groups had to close following the military coup on Feb. 1, 2021, she said.

“It is a false economy that increases military spending, which has now reached an all-time high, while neglecting those investments that make it less necessary,” Bahous said. 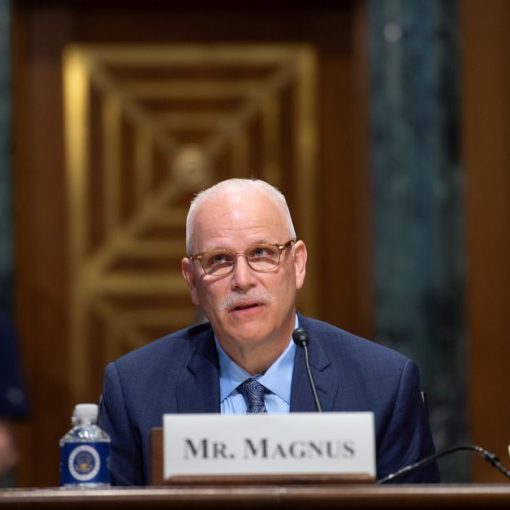 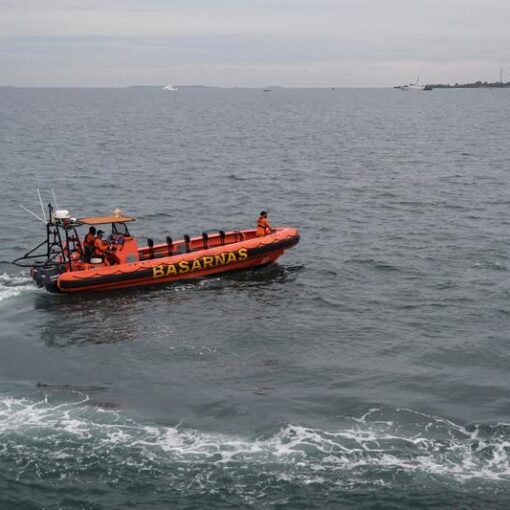 Indonesian rescue members ride a boat during a rescue operation of Sriwijaya Air plane flight SJ182 which crashed into the sea, in […] 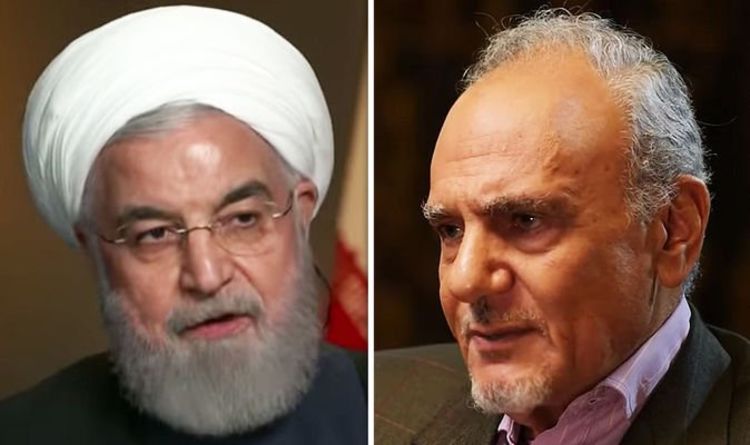 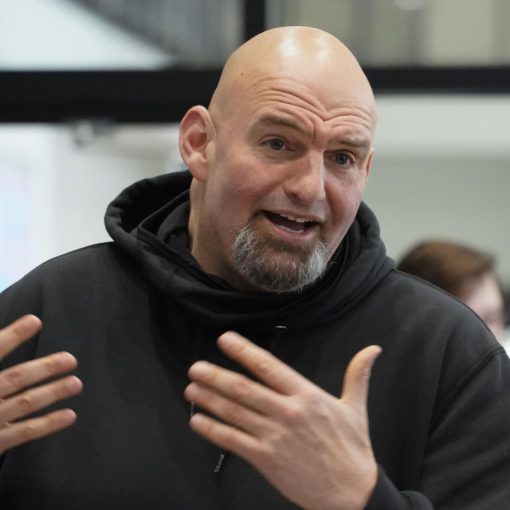