A prominent Russian opposition politician has claimed that Russian soldiers fighting in Ukraine could be part of a “vanguard” to topple the Putin regime. Ilya Ponomarev was a member of the Russian Parliament from 2007 to 2016 and was the only figure in that Government to vote against the annexation of Crimea.

Mr Ponomarev said Putin’s military action in Ukraine has set the stage for a “new Russian revolution” which could see a new President put in place.

He told Newsweek: “In our situation, I think it’s a must that we will face a violent protest and an armed protest, I think it would not happen without armed resistance.

“I think there is no chance that may happen. That’s why we are preparing for this and that’s why we’re preparing military elements with Russians right now in Ukraine, which are fighting alongside the Ukrainian army on the frontlines…they’re ready to go to Russia at the decisive moment.”

Mr Ponomarev now lives in Ukraine and served in a unit defending the country during the invasion’s early days.

He has also penned a book, entitled ‘Does Putin Have to Die?: The Story of How Russia Becomes a Democracy after Losing to Ukraine’ explaining his point of view.

According to him there are currently 4000 Russian nationals serving in the Ukrainian armed forces and several hundred are members of Russian volunteer regiments.

The politician added: “I am not just in touch with them, I am very actively integrated.

“Right now on the front lines, there are several hundred. But in the preparation pipeline we are talking about thousands.”

“It’s all happening. [The NRA] are not the only ones we are working with, I am very actively talking with others.

“There are certain principles and people are coming to them to be part of something, but many people do their attacks just on their own without any coordination.

“I would say that 50 percent of the attacks in Russia are being done without any coordination.”

By Susanna Twidale and Matthew Green LONDON, March 24 (Reuters) – Gigantic stimulus packages to prop up the world economy during the […] 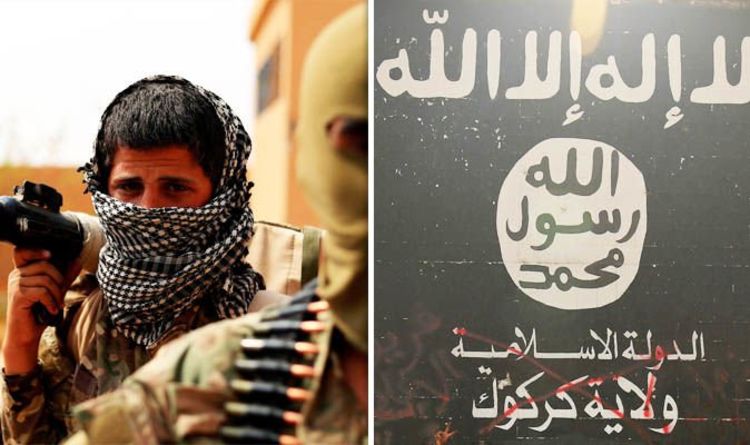 London Underground workers are to stage a fresh strike in a long-running dispute over jobs and pensions. Members of the Rail, Maritime […] 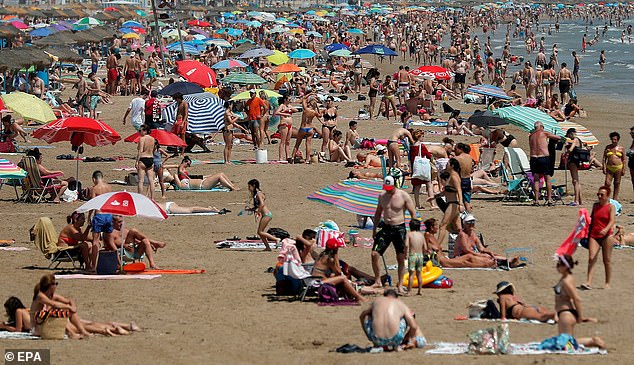