PARIS, Oct 21 (Reuters) – Renault (RENA.PA) on Friday said its sales rose to 9.8 billion euros ($9.57 billion) in the third quarter, in line with analyst expectations, as price increases allowed the firm to generate revenue growth despite a fall in car sales from the previous year.

Overall group revenues grew by 20.5% when adjusted for the disposal of its former Russian unit Avtovaz, the French carmaker said, adding that it recorded its best-ever price effect as quarterly vehicle sales decreased by 2.4% from last year.

The third-quarter sales figure of 9.8 billion euros was bang in line with an analyst consensus provided by the company.

Renault heads into the year’s final quarter with major challenges ahead as it is finalising plans to split its thermal engine and electric vehicle departments into two separate units amid tense talks aimed at reshaping its strategic partnership with Nissan (7201.T).

Renault is Nissan’s largest shareholder with 43% while the Japanese automaker owns 15% in its partner.

The two companies said last week they were in talks about a new phase in their partnership that could include Nissan investing in Renault’s new electric vehicle venture.

Such a shift could mean the biggest reset in their relationship since the 2018 arrest of longtime chief executive Carlos Ghosn. Talks so far have included consideration of Renault selling some of its Nissan stake, sources have told Reuters. read more

The French carmaker, which is due to hold an investor presentation on Nov. 8, on Friday also confirmed its full-year outlook including an operating margin target of over 5%, compared with 3.6% in 2021 and automotive operational free cash flow over 1.5 billion euros.

Amazon has provided Ring doorbell footage to law enforcement 11 times this year without the user’s permission, despite previously stating it would […] 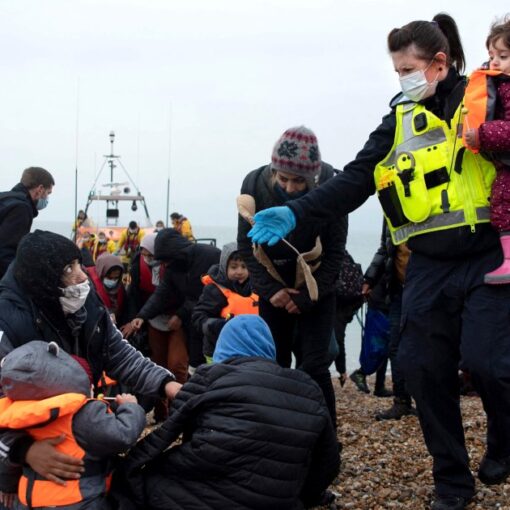 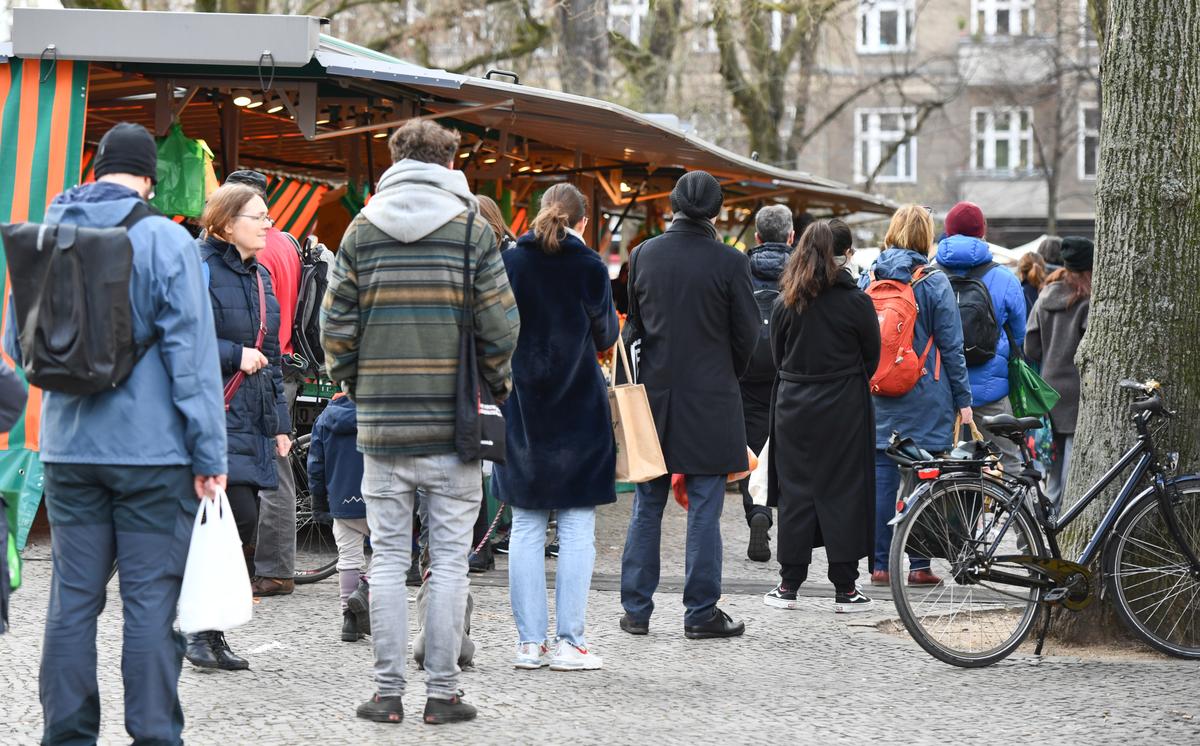 People wait in a queue at the weekly market in Berlin, Germany, March 21, 2020, as the spread of the coronavirus disease […] 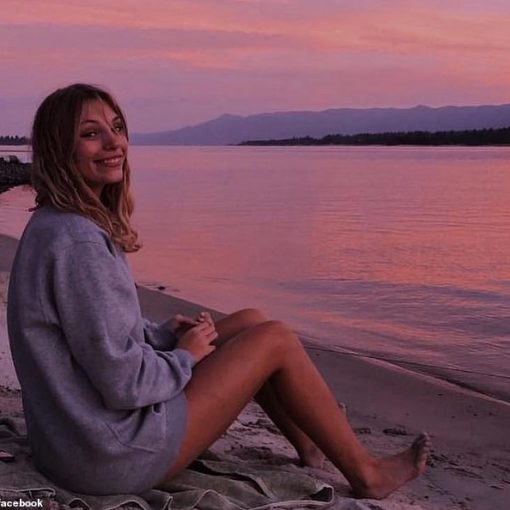