Anthony’s lawyer, Richard Steigman, tried to convince jurors to “make Kevin pay” for trying to molest his client and accused the Hollywood A-lister of lying on the witness stand.

However, Kevin’s lawyer, Jennifer Keller, that the younger actor had fabricated the encounter, suggesting he might have lied out of a desire for attention or jealousy of Kevin’s success.

“Mr Rapp is getting more attention in this trial than he has in his entire acting life,” she told the jury.

Anthony had told the court how Kevin had apparently climbed on top of him on a bed and pressed his groin into his hip before the Star Trek actor was able to escape. 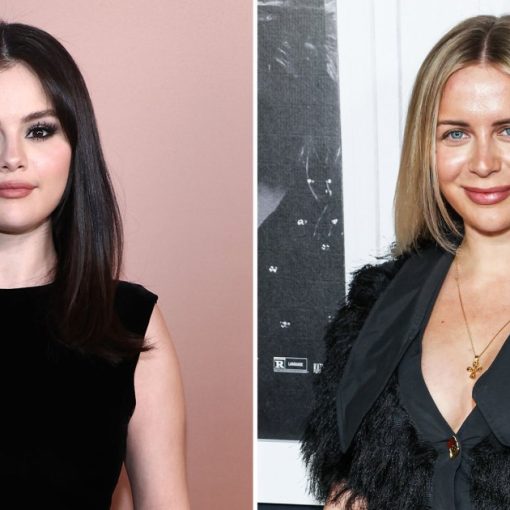 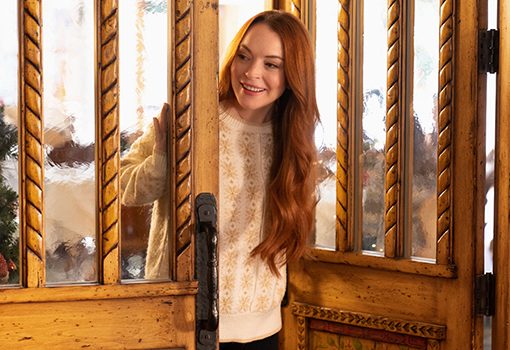 Lindsay Lohan, 36, is about to begin the renaissance period of her acting career. Lindsay stars in the upcoming film Falling for Christmas, […]

‘ABBA: The Movie’ airs on Channel 5 this evening, showing the Swedish superstars’ 1977 week-long tour of Australia. Released the same year, […] 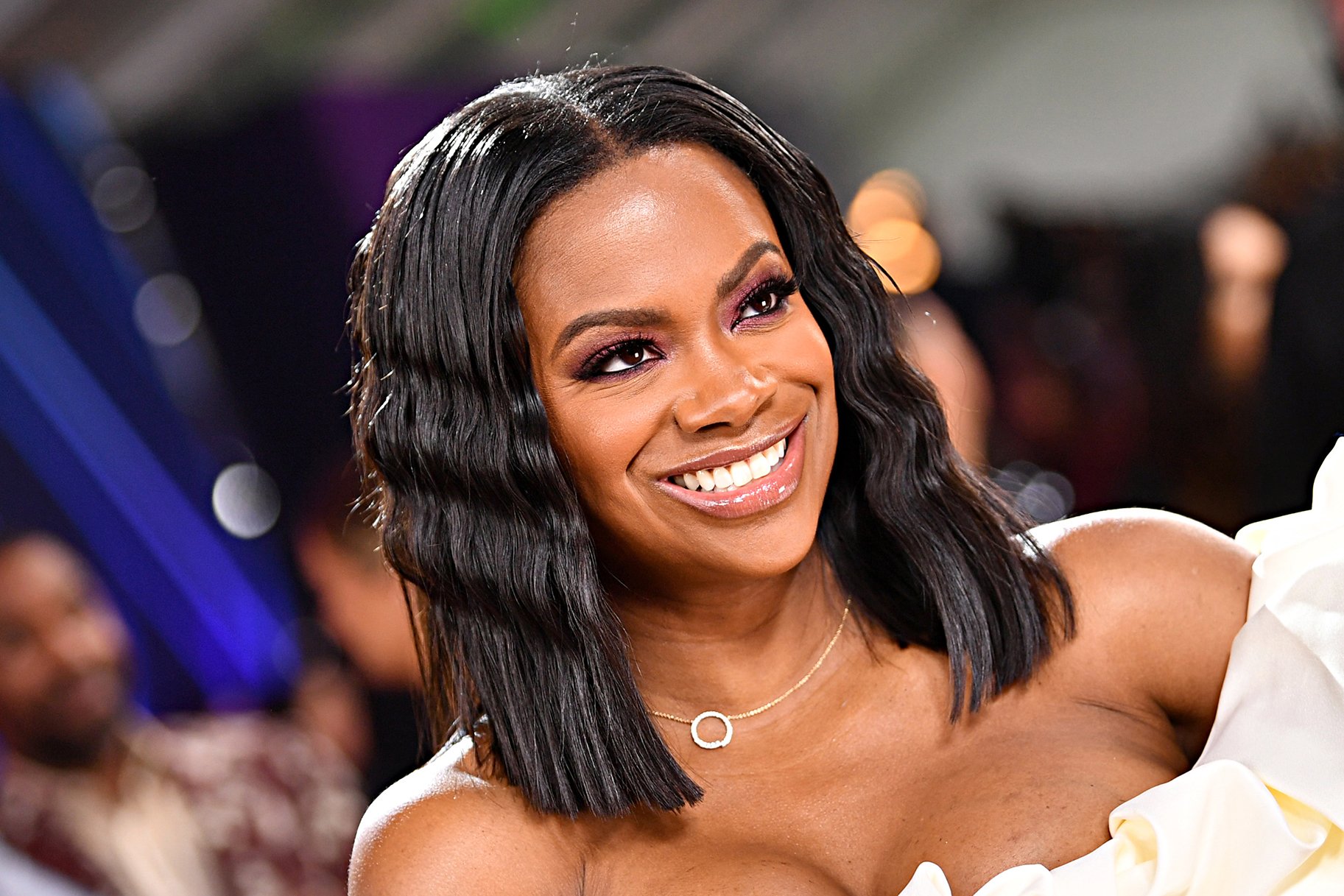 Kandi Burruss wished a Happy Birthday to one of her friends, whom si called a real boss. Check out the message that […]