It’s been warm and sunny in Los Angeles as of late.

And Kaia Gerber kept her cool with a skin-baring ensemble as she strolled through Los Feliz with a friend.

The catwalk queen, 21, displayed her svelte abs in a cropped white tank top as she grabbed a cool beverage with her pal. 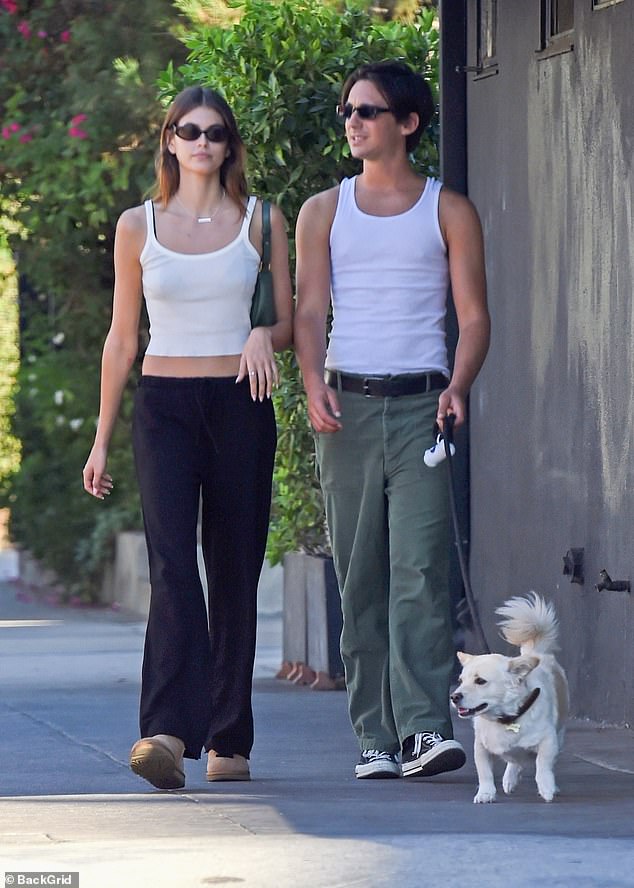 Taking it easy: Kaia Gerber kept her cool with a skin-baring ensemble as she strolled through Los Feliz with a friend on Thursday

The beauty teamed the top with a pair of flowing black trousers which rested at her hips along with a stylish pair of sunnies.

She slung an emerald green leather purse over her shoulder whilst slipping her feet into a comfortable pair of boots.

Her hair was worn down, glossy and sleek with a chic center part.

The daughter of supermodel Cindy Crawford has been making a name for herself in the world of fashion and now, acting. 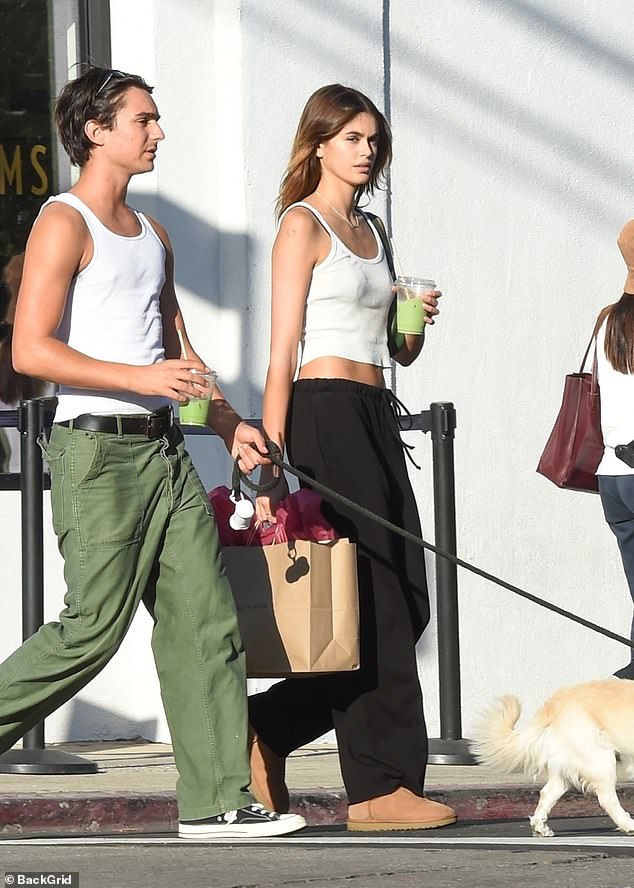 Ab fab! Gerber flashed her svelte belly in a cropped white torso as she treated herself to a cold beverage

The star was recently cast with a recurring role as Mitzi in the upcoming Apple TV+ series called, Mrs. American Pie.

Alongside Kaia, other leading stars that are also involved in the project include Kristen Wiig, Ricky Martin, and Carol Burnett, reported Deadline.

The show is a period piece with the setting located in Palm Beach, and follows the premise of a ‘woman reconstructing her identity in the 1960s after being dismissed by her husband and her entire social circle,’ according to IMDB. 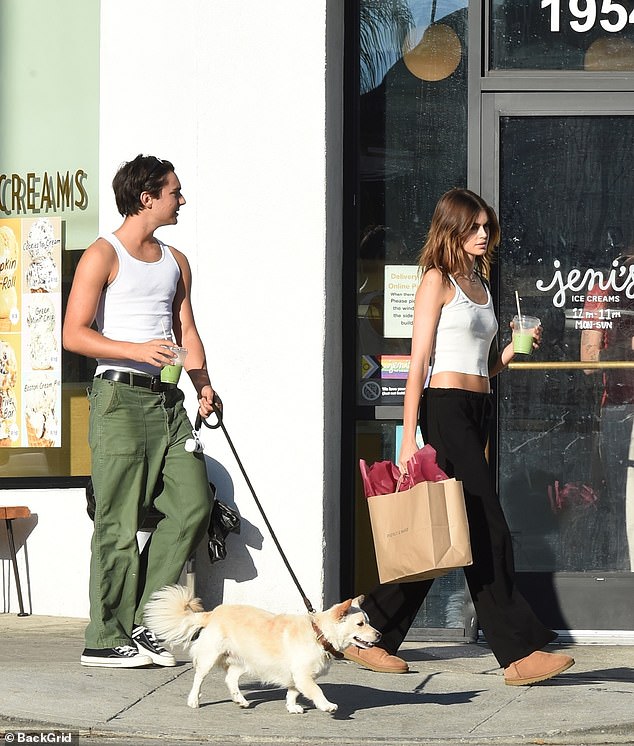 Walk this way: Gerber comfortably strolled through the neighborhood in boots

When talking to Vanity Fair, Kaia expressed her gratitude and excitement to be working with such a talented cast.

‘Like Carol Burnett, I couldn’t believe it. I grew up watching her. She’s so much of the reason that I wanted to act,’ she gushed to the publication.

With the series currently in the production stages, a set release date has yet to be revealed. 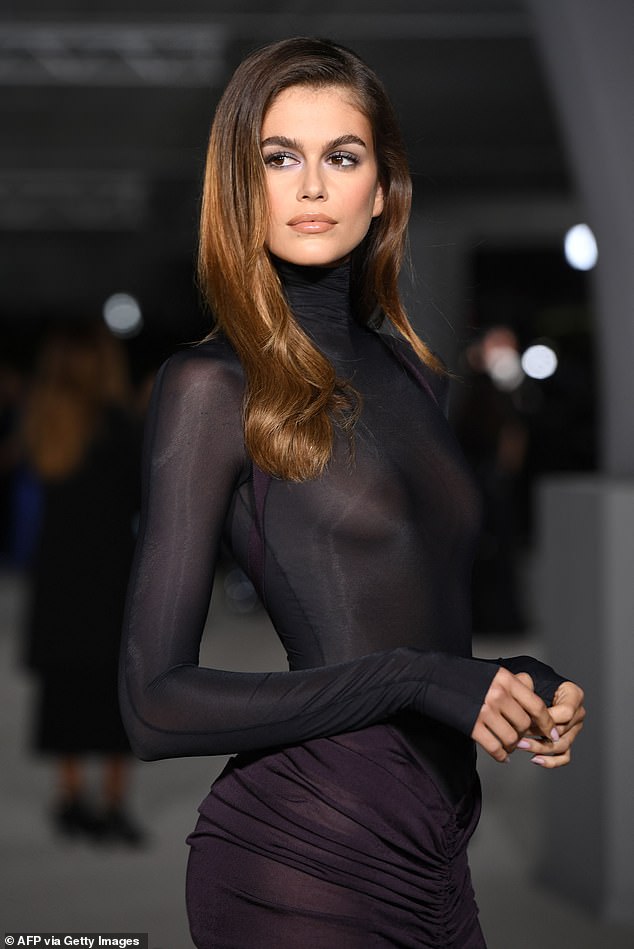 Model behavior: The daughter of supermodel Cindy Crawford has been making a name for herself in the world of fashion and now, acting; pictured last week To him, dad was not so ordinary a hero. The son of late Foo Fighters drummer Taylor Hawkins performed onstage in memory […] 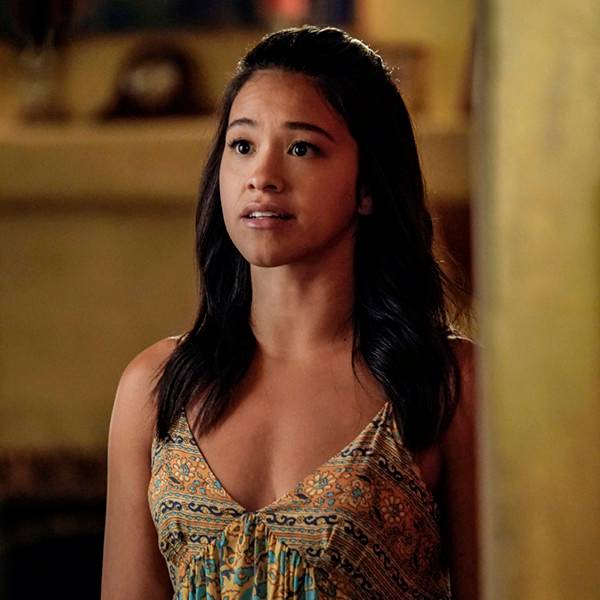 Gina Rodriguez had one hell of a job to do during the Jane the Virgin final season premiere.  It was already an […] 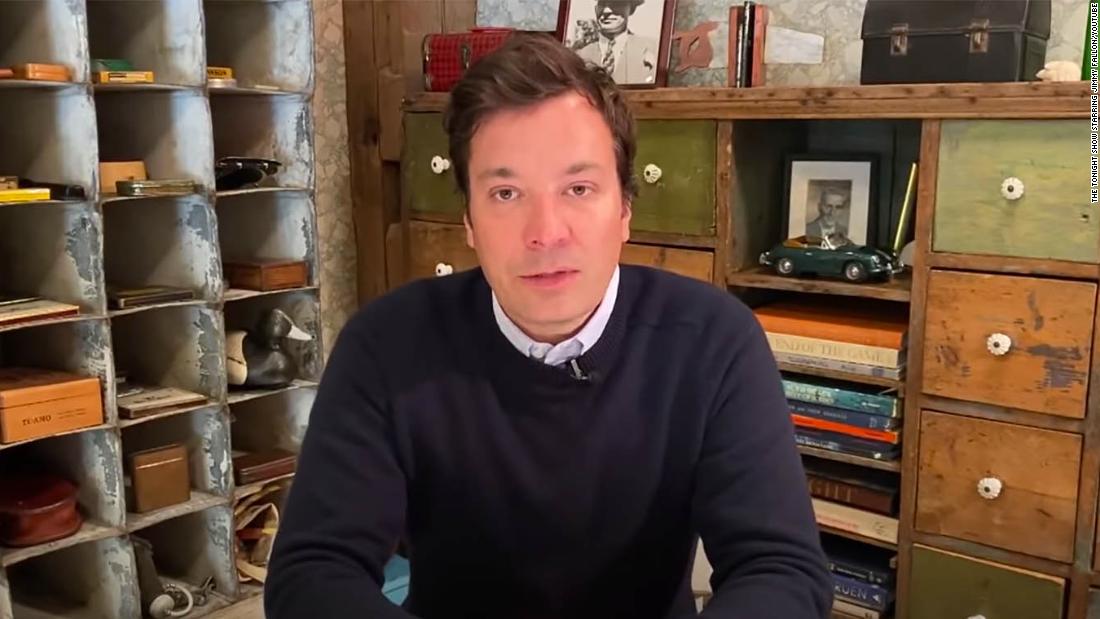 Fallon began the episode by saying it would be a “different kind of show,” and readdressed his participation in a “Saturday Night […]

FX says the next chapter of its “American Crime Story” series will dramatize the impeachment of President Bill Clinton. The miniseries will […]