TORONTO — A judge sentenced Jacob Hoggard, the front man for the Canadian band Hedley, to five years in prison for the sexual assault of an Ottawa woman, in what the presiding judge called a “particularly degrading rape.”

The 2016 sexual assault took place in a Toronto hotel room and the Ottawa woman told Hoggard’s sentencing hearing that what happened will haunt her for the rest of her life.

The woman, who was in her early 20s at the time, said Hoggard choked her so hard she thought she was going to die. She testified the sexual assault lasted for hours.

Hoggard had also been charged with sexual assault causing bodily harm in the case of a teenage fan, as well as sexual interference involving that complainant, but was found not guilty.

The 38-year-old had pleaded not guilty to all charges.

A jury deliberated for six days and twice found itself deadlocked on “some counts” before finding Hoggard guilty in June of sexual assault causing bodily harm in the Ottawa woman’s case.

Hoggard said at trial that he had consensual, “passionate” sex with both complainants.

He denied choking the Ottawa woman, but said the other elements described, such as spitting and slapping were among his sexual preferences – and could have happened.

At a sentencing hearing earlier this month, the Ottawa woman told court the incident left her paralyzed with fear and despair for months.

The woman, who cannot be named due to a standard publication ban, said the sexual assault robbed her of her confidence, her dreams and altered her life.

“I was never the same after that day,” she said. “A part of me died that day that I will never get back.”

Hoggard’s band, Hedley, rose to fame in Canada after he came in third on the reality show “Canadian Idol” in 2004. 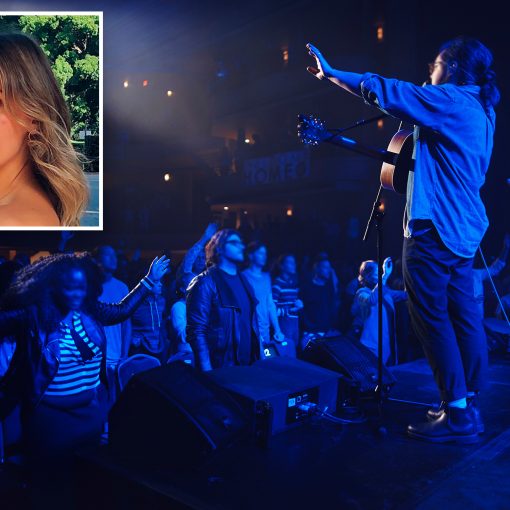 A former Hillsong megachurch student is suing the Australia-based institution after she was sexually assaulted by one of its employees.  The action […] 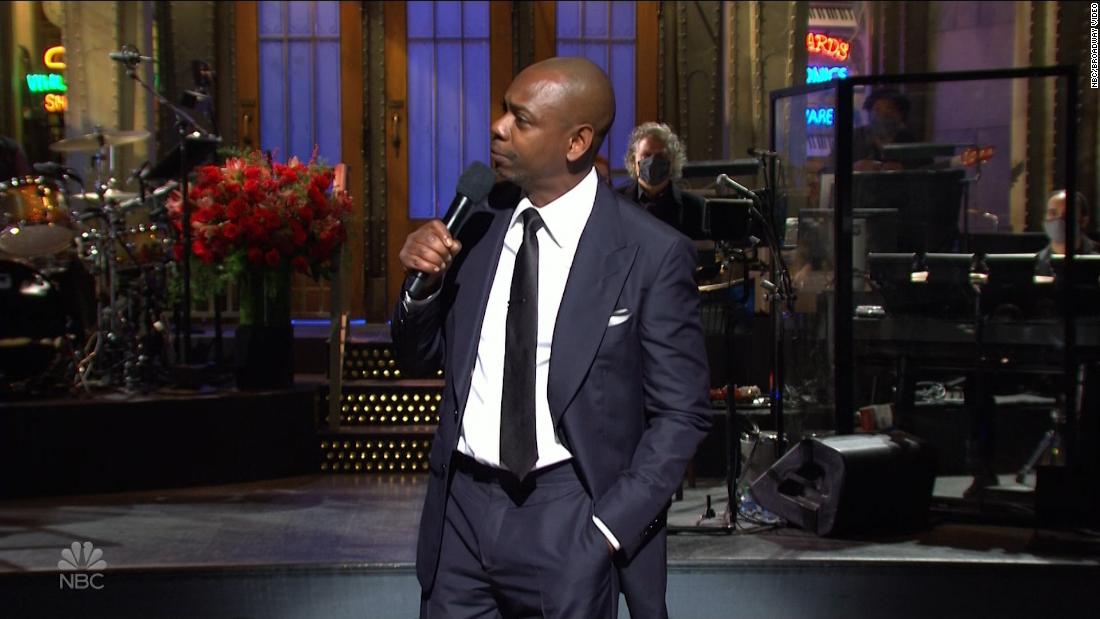 “I would implore everybody who’s celebrating today to remember, it’s good to be a humble winner. “Remember when I was here four […]

The glittering production was a high point of the Washington Opera’s 1999-2000 season: Jules Massenet’s “Le Cid,” about a legendary Spanish conqueror, […] 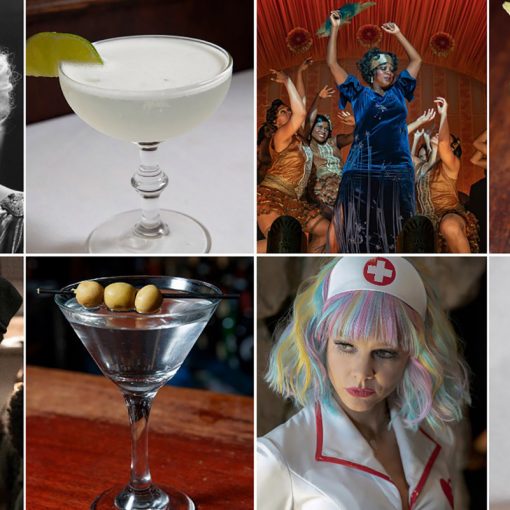 Monte’s Trattoria is a Greenwich Village institution that’s been serving the same classic Italian food for a century, but nine years ago […]