SINGAPORE, Oct 20 (Reuters) – Oil prices were mixed on Thursday as investors balanced caution over tightening supply against concerns that a global slowdown could curb demand.

“Oil prices are being whipsawed by a number of drivers in Q4 2022,” said Commonwealth Bank commodities analyst Vivek Dhar in a note.

Oil prices have been boosted by a looming European Union ban on Russian crude and oil products, as well as the output cut from the Organization of the Petroleum Exporting Countries and other producers including Russia, known as OPEC+.

Seperately, U.S. President Joe Biden announced a plan on Wednesday to sell off the rest of his release from the nation’s emergency oil reserve by year’s end, or 15 million barrels of oil, and begin refilling the stockpile as he tries to dampen high gasoline prices ahead of midterm elections on Nov. 8.

The release however is “too small to impact the market,” said Commonwealth Bank’s Dhar, estimating it would increase global oil supplies by just 0.04 million barrels per day.

“EU sanctions on Russian oil imports will likely become the focus of the oil market in coming weeks… We expect Brent oil futures to average $100 per barrel in Q4 2022 on the back of supply disruption from the EU sanctions,” Dhar added.

Meanwhile, global demand for fuel remains uncertain. U.S. economic activity expanded modestly in recent weeks, although it was flat in some regions and declined in a couple of others, the Federal Reserve said on Wednesday in a report that showed firms growing more pessimistic about the outlook.

“Therefore, oil prices would return to a downtrend after a short-term rebound,” he said.

The Federal Reserve is seen delivering another large interest rate hike in November and ultimately lifting rates to 4.75%-5% by early next year, if not further, after a government report showed inflation remained stubbornly hot last month. 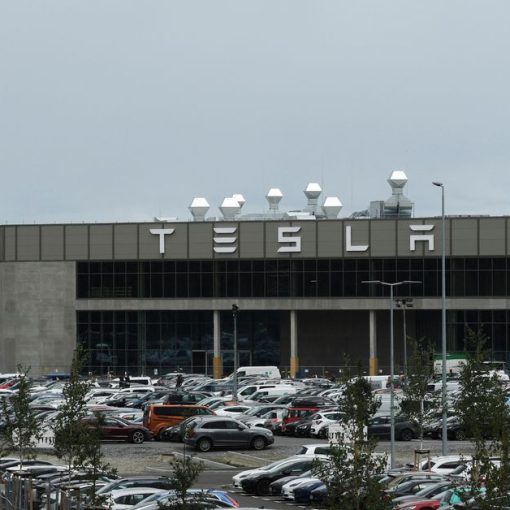 France has failed to persuade a single business or bank to move its headquarters from London to Paris, despite pouring in money […] 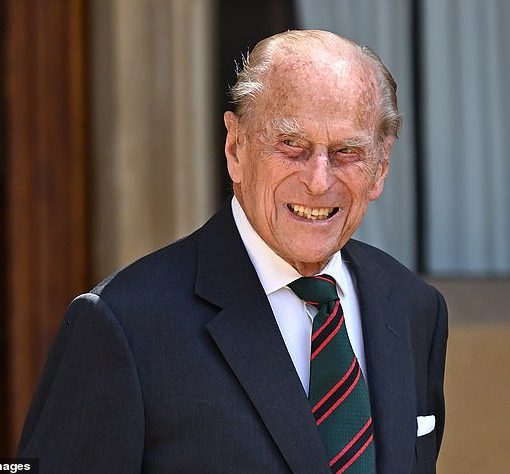 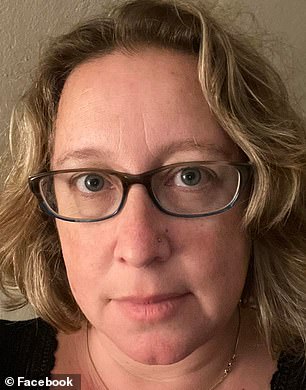