It’s coup o’clock on “House of the Dragon.”

Spoiler alert for Season 1 episode 9 of “House of the Dragon.”

On “Game of Thrones,” the penultimate episode of each season was typically the hour when the s–t hit the fan. That’s when, in their respective seasons, Ned Stark lost his head and the bloody Red Wedding unfolded. Spinoff prequel series “House of the Dragon” following in its footsteps in Sunday night’s next-to-last episode.

It centers around a coup: Rhaenyra Targaryen’s throne has been stolen. Rhaenyra and Daemon are both benched for the hour (they’re still living in Dragonstone with their family, oblivious to what’s going on). The action is focused on King’s Landing, where Alicent and Otto Hightower and their family seize the Throne that Rhaenyra is meant to inherit after her father’s death.

Together, Alicent and her father Otto install her oldest son Aegon on the throne, in a move that Lord Beesbury (one of their fellow Small Council members) calls “theft” and “treason.”

Alicent wants to put Aegon on the throne because she believes it’s Viserys’ last wish after misunderstanding his deathbed ramblings (which was about the prophecy, not about her son Aegon – there are too many Aegons in Westeros!)

Her dad Otto simply wants power and proximity to the throne, and he’s delighted that Viserys’ deathbed “wish” gives him the trappings of a reason for an action he was already planning to take.

Alicent and Otto disagree about whether or not to kill Rhaenyra, with Alicent advocating against it.

They don’t come to a resolution, since the bulk of the episode is spent in a “Where’s Waldo?”-type search, as Prince Aegon is nowhere to be found. It’s hard to make someone king when they’re MIA. Alicent sends Criston and Aemond to find Aegon and bring him to her. Meanwhile, Otto also sends twin members of the Kingsguard (named Erryk and Arryk, which is not a joke) out hunting for the wayward Prince Aegon, with the instructions to bring the boy to him.

While everyone is out in the streets, hunting for Aegon at various brothels, the twin members of the Kingsguard visit a child fight club that Aegon apparently likes to frequent. Just in case Aegon raping a servant girl last episode didn’t hammer in that he’s not a good guy, this episode really wants to make that clear! They even call him “not fit for the throne” and his own brother Aemond describes him as a “wastrel” who doesn’t care about his “birthright.”

After Aegon is finally located, he says that he doesn’t even want to be king. He offers to board a ship and vanish into a new life (similar to how Rhaenyra’s gay husband Laenor did that), but to no avail. He’s too important as the Hightower’s pawn, so they proceed to crown him and proclaim him as the King in the Sept, in front of a cheering crowd.

Too bad for Alicent, Otto, and the newly crowned King Aegon, though, there’s a wrench in their plan: Rhaenys, the former mother-in-law to both Daemon and Rhaenyra, and the grandmother to most of their kids, is around. She’s still Rhaenyra’s ally, and she’s not happy.

She flies her dragon into the Sept, bursting through the wall, causing chaos (and recalling the “Game of Thrones” Season 6 episode “The Winds of Winter,” when Cersei blew up the Sept).

No words are exchanged as Rhaenys faces down Alicent and the newly crowned King Aegon. But as Rhaenys departs on her dragon, surely flying off to warn Daemon and Rhaenyra about what happened, the message is clear: war is on. 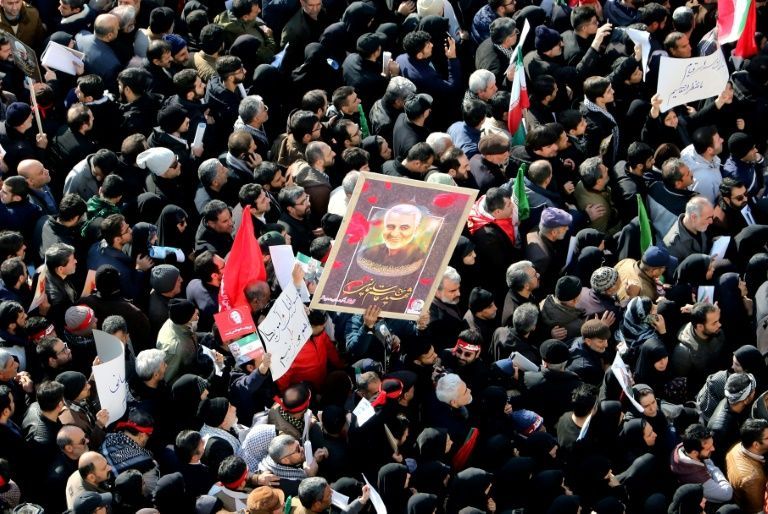 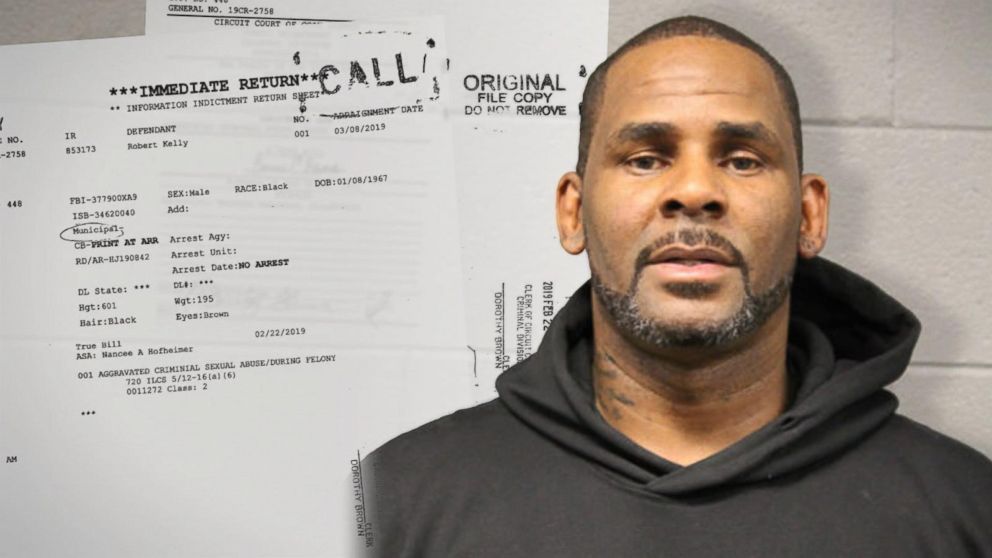 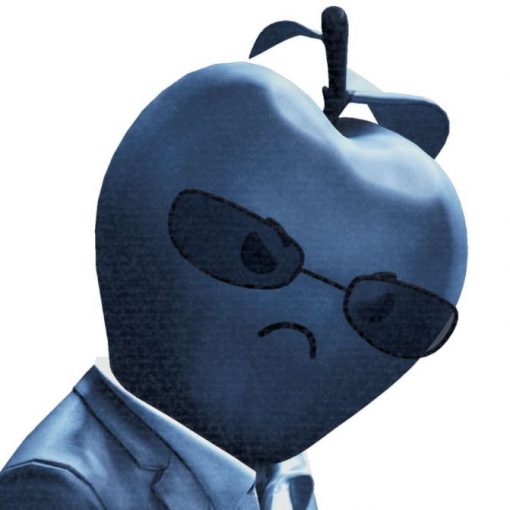 Epic Games has filed an antitrust complaint against Apple in the European Union, alleging that the company uses “a series of carefully […] 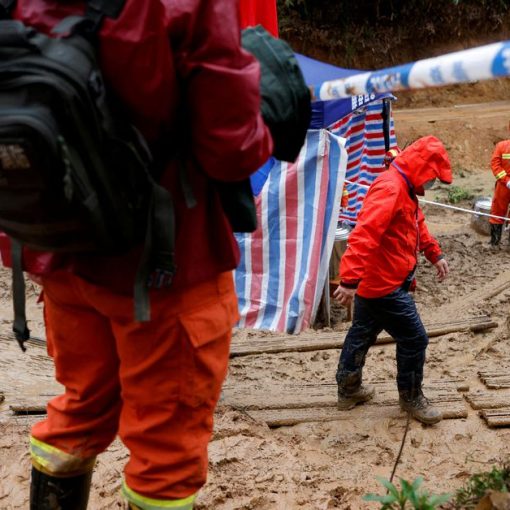 WASHINGTON, May 17 (Reuters) – Flight data from a black box recovered from the China Eastern Airlines(600115.SS) jet that crashed in March […]