We’ve almost reached the end of the first season of Amazon’s lavish Lord of the Rings prequel series, The Rings of Power. Whether it’s set your imagination alight or simply provided a lukewarm way to fill the time, the show has certainly provided a talking point. The eighth and final episode will hit Prime Video on  Thursday, Oct. 14 at 9 p.m. PT.

Find the exact release time for your time zone below.

Catch a new episode of The Lord of The Rings prequel series each week.

“Rings of Power successfully balances the way it makes itself accessible to newcomers, fans of the movies, and more intense lore fiends,” wrote CNET’s Erin Carson of the expensive new series. Reviews were initially positive, but less enthusiastic takes have swooped in.

The eight-episode first season of The Rings of Power continues until Oct. 14.

Some 66 million years ago, a 6-mile-wide asteroid crashed into Earth near what today is Mexico’s Yucatan Peninsula, wiping out much of […] 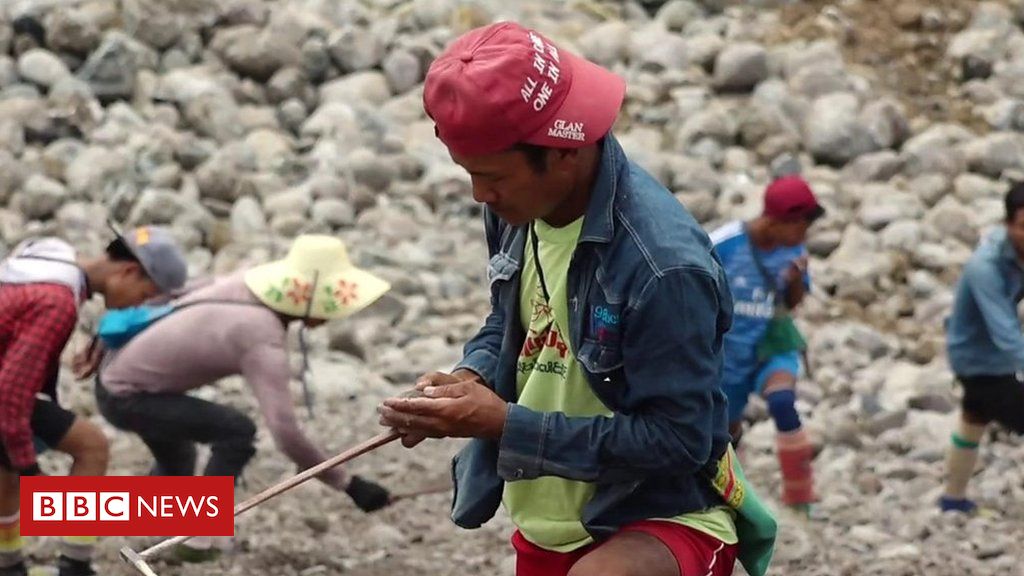 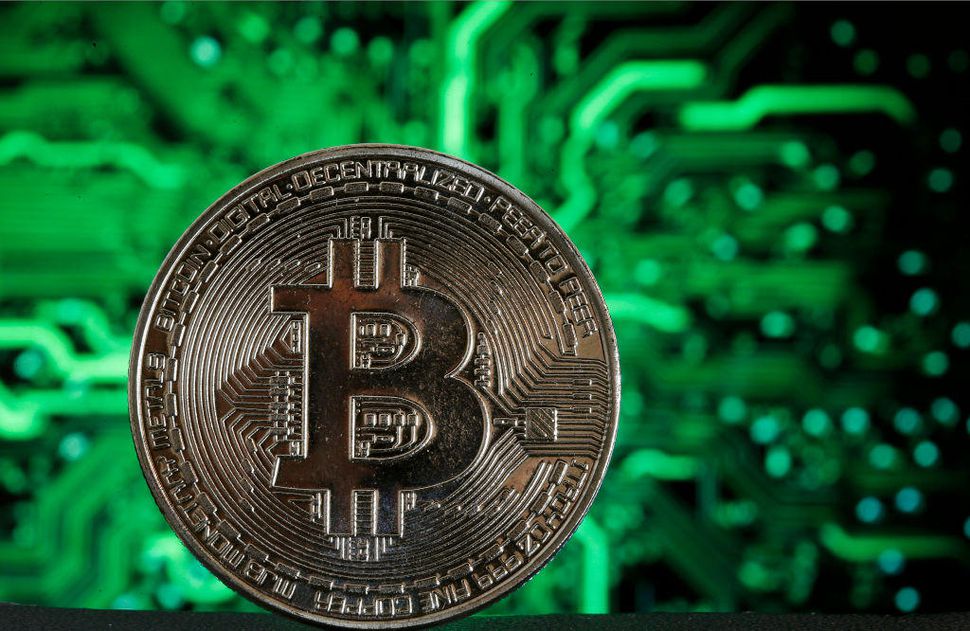 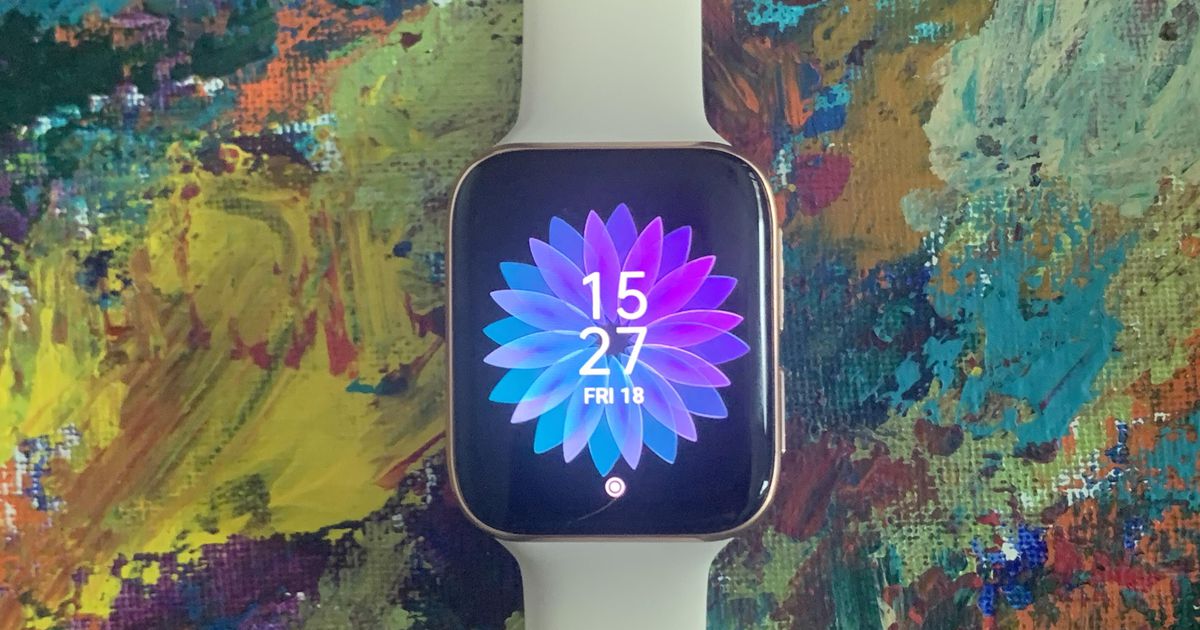