Kemare Bryan, 18, and Chandler Richardson, 19, were each charged with four felonies for allegedly gunning down DeWitt, 18, in a Dave & Buster’s parking lot in Lawrenceville last Wednesday.

Police have provided scant details while they investigate the slaying, but said they believe the suspects and the victim knew each other.

DeWitt’s mother has said she believes the altercation was a botched robbery.

The two teens were arrested in South Carolina on Friday and extradited to Georgia, where they appeared in Gwinnett County Court. Bryan and Richardson were wearing the same clothes as when arrested.

“You’re going to be here for a while,” a magistrate judge told Bryan, whose lawyer wasn’t immediately available for comment.

In the short hearing, the judge asked both suspects if they understood the charges against them and if they had lawyers.

Bryan said he had spoken to his lawyer and Richardson said he hadn’t spoken to a lawyer but his family was getting him one. They both declined court-appointed attorneys.

The two suspects have been deemed a flight risk and dangers to the public. They can only be bonded out by a Superior Court judge.

“Look, there is not much I can do for you today,” the magistrate judge told them. The two spoke little and mostly answered yes-or-no questions.

Bryan and Richardson are facing murder and weapons charges in relation to the tragic slaying.

DeWitt’s girlfriend, Bailey Reidling, said she discovered him in a pool of blood in the parking lot of the entertainment center after she went to the bathroom while they were on a date.

The college student and cheerleader described how she was screaming and said she “checked his pulse, and I got freaked out because there is nothing going on there.”

Bryan and Richardson’s hearing took place on the same day mourners will gather at Jefferson Hgh School to honor DeWitt. 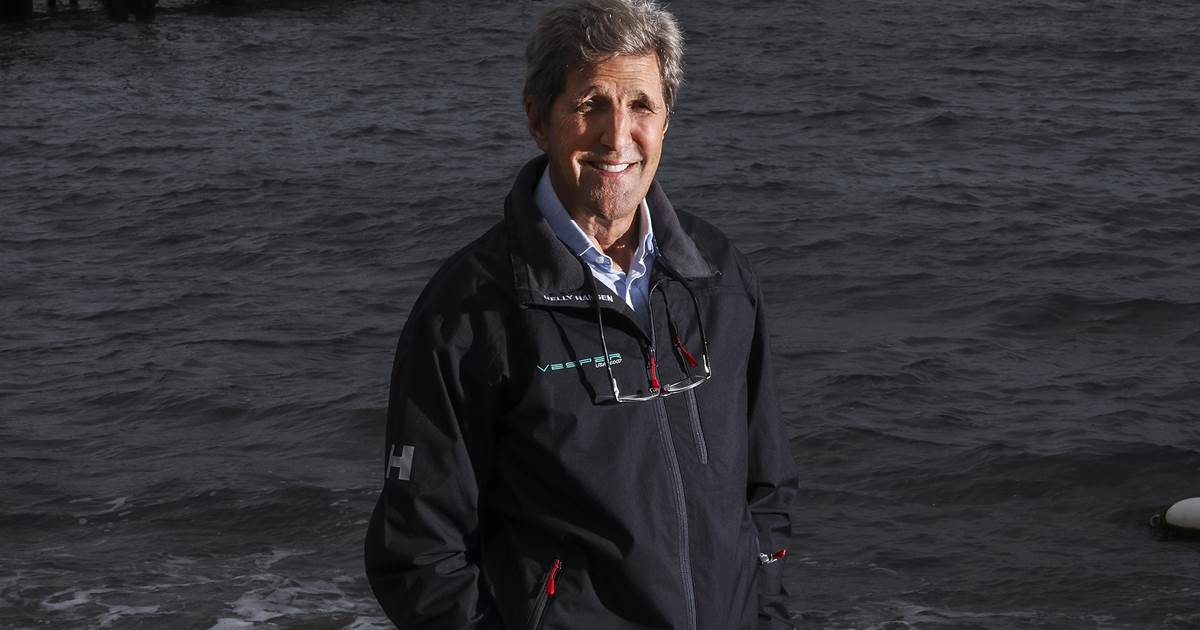 President-elect Joe Biden will introduce key members of his Cabinet and national security team during an event in Wilmington, Delaware, Tuesday afternoon. […] 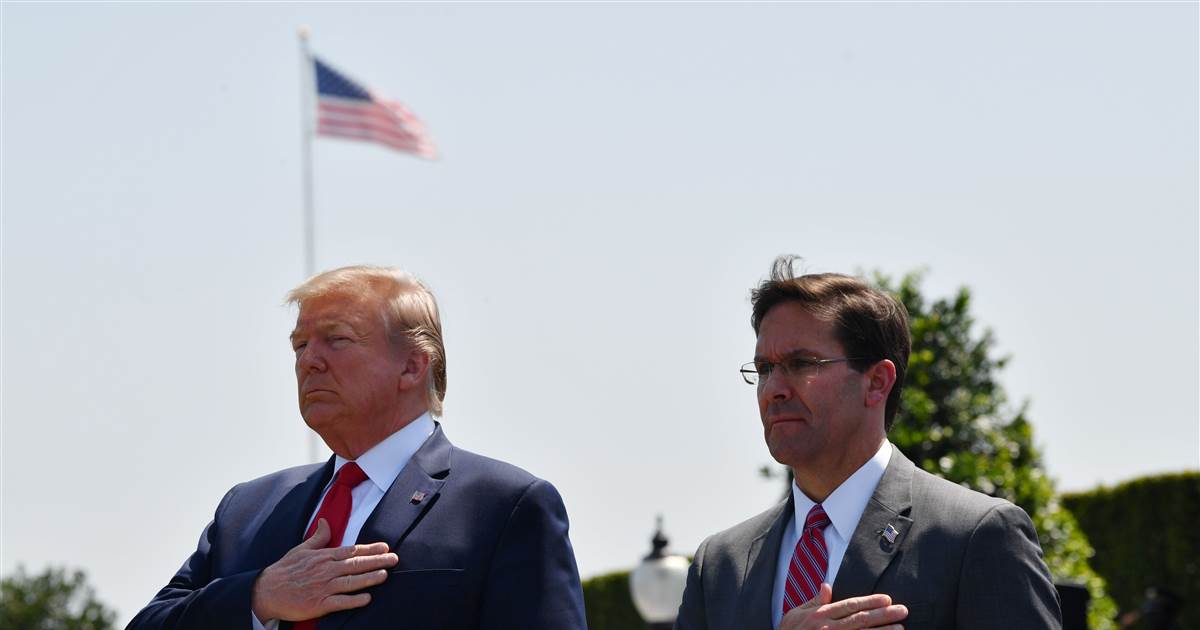 Defense Secretary Mark Esper said Saturday he wants to deploy an intermediate-range conventional missile in the Pacific region within months, now that […] 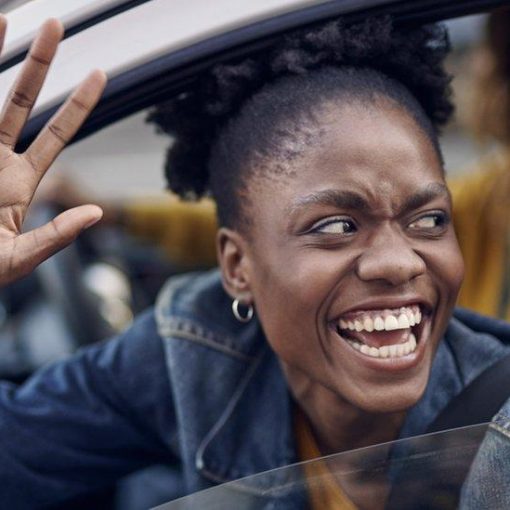 Woman waving In our series of letters from African writers, Nigerian novelist Adaobi Tricia Nwaubani looks at the growing frustration among the […] The Russian President is seeking to turn Russia into a “major power” once again, General Sir Mike Jackson said. The warning comes […]