Ryan Reynolds has the help of a holiday favorite to get into the ‘spirit’ of the season this year – none other than “Elf” star Will Ferrell.

The pair headline the new Apple TV+ Christmas movie “Spirited,” for which a teaser was released on Wednesday.

In it, the comedic duo start off tap dancing to a festive track, before appearing in a Dickensian street scene evocative of old England.

From there, Ferrell takes Reynolds through various settings and time periods, before introducing himself as the Ghost of Christmas Present. 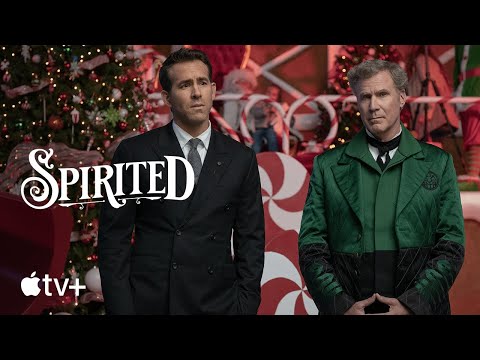 “Like ‘A Christmas Carol’?” Reynolds responds, in his trademark incredulous tone.

And indeed, “Spirited” is an updated take on the classic holiday fable, with “Free Guy” star Reynolds stepping in as the initially misanthropic Ebeneezer Scrooge.

The film also stars Oscar winner Octavia Spencer, who appears but is sadly not heard in this first teaser.

“Spirited” is far from the first cinematic adaptation of the Charles Dickens classic, which has seen near countless iterations dating as far back as 1938. More recent versions include the dark and gothic 2019 miniseries “A Christmas Carol” starring Guy Pearce and Andy Serkis, and going a little further back, the zany entry “Scrooged” from 1988 starring Bill Murray, Bobcat Goldthwait and Carol Kane. Of course, John Dutton (Kevin Costner) will undoubtedly be involved himself, especially after his romantic involvement with Summer from earlier in the season. Beth’s […] Michael Rapaport is receiving backlash for comments he made about Ariana Grande‘s appearance. On Wednesday, the 48-year-old actor posted a throwback photo […] 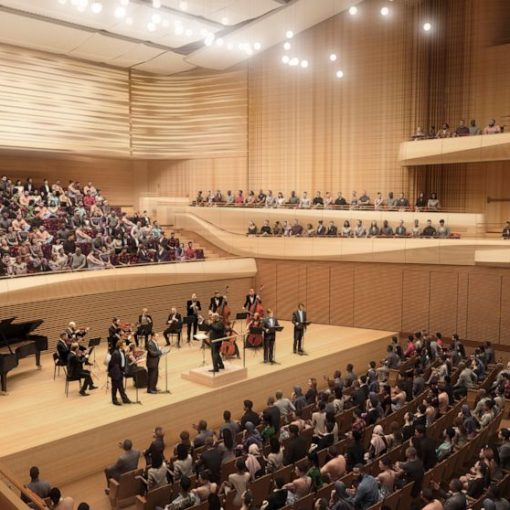 The New York Philharmonic will return to Geffen Hall after a $550 million renovation on Oct. 7 with a concert led by […] 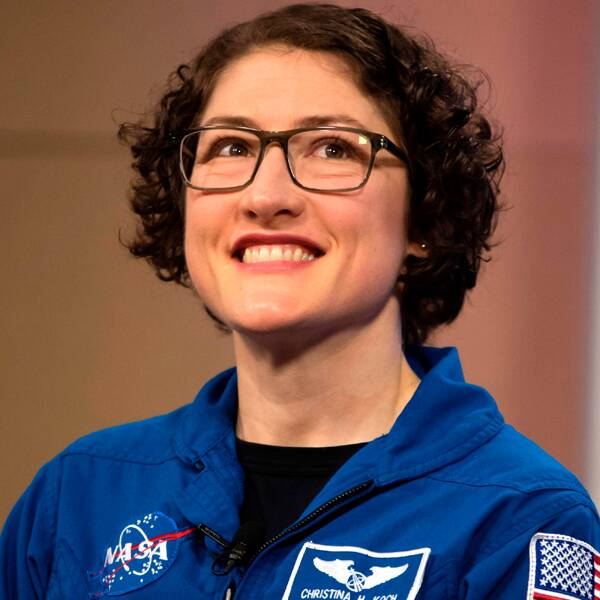 MARK FELIX/AFP /AFP via Getty Images Welcome back to earth!  Astronaut Christina Koch just made her return to earth after a record […]