LOS ANGELES (AP) — Two Los Angeles City Council members held out Thursday against overwhelming calls for them to resign after a recording surfaced of them making crude and racist remarks in a secret meeting over redistricting tactics.

Gil Cedillo and Kevin de Leon have issued no statements since Nury Martinez, who made remarks about a colleague’s Black son along with crass comments about Armenians and Jews, stepped down as council president Monday before resigning her seat Wednesday.

However, acting council President Mitch O’Farrell said he had spoken to Cedillo and “I sense that he is making some progress toward that decision.”

Cedillo lost his reelection bid this year and was already due to leave the council in December.

Cedillo and de Leon were under pressure after Martinez, who in 2019 became the first Latina to hold the office of council president, stepped down and resigned.

Martinez described herself on her website as “a glass-ceiling shattering leader who brings profound life experience as the proud daughter of working-class immigrants.” She is the daughter of Mexican immigrants and was born and raised in the San Fernando Valley.

Cedillo, de Leon and Martinez were part of a discussion last year with a powerful Latino labor leader, who has since resigned, centered on protecting Latino political power while redrawing council district boundaries. The once-a-decade redistricting process can pit one group against another to gain political advantage in elections.

Other council members weren’t informed of the meeting, O’Farrell said.

In the recorded conversation, Martinez called council member Mike Bonin a “little bitch.” She described the behavior of his Black son on a parade float when he was 2 as “parece changuito,” or “like a monkey,” the Los Angeles Times reported Sunday.

At another point in the hourlong recording, Martinez called Indigenous immigrants from the Mexican state of Oaxaca ugly, and made crass remarks about Jews and Armenians.

The revelation of the recordings this week sparked outrage and calls for the resignations of all three council members by their fellow Democrats, all the way up to President Joe Biden, who arrived in Los Angeles on Wednesday as part of a West Coast campaign visit.

In her resignation statement, Martinez didn’t apologize for her comments, though in words directed at her daughter she said she had fallen short of expectations recently and added: “I vow to you that I will strive to be a better woman to make you proud.”

The panel can only request Cedillo and de Leon to voluntarily step aside. It cannot expel members, only suspend them when criminal charges are pending. Members can be censured but that doesn’t result in suspension or removal from office.

Meanwhile, the furor over the recording threw the City Council into turmoil. For two days in a row, rowdy demonstrators forced the panel to shut down meetings.

On Wednesday, a crowd of about 50 protesters drowned out the acting president by chanting “no meeting without resignation” and other slogans.

A minimum of 10 out of 15 members necessary for a quorum had assembled, but the meeting was adjourned when one left. None of the three embattled council members showed up.

Also Wednesday, California Attorney General Rob Bonta, another Democrat, said he will investigate Los Angeles’ redistricting process, which could lead to civil liability or criminal charges, depending on what is found.

“It’s clear an investigation is sorely needed to help restore confidence in the redistricting process for the people of LA,” he said.

Jessica Levinson, a Loyola Law School professor who previously was a member of the Los Angeles City Ethics Commission, said she did not see evidence in the recording that would prompt criminal charges.

However, she said a probe could force redrawing council districts even though the current maps are being used to choose new council members next month.

“It is so rare to have audio where … it gives the impression that they’re explicitly drawing lines on the basis of race,” Levinson said. “If in the end we determine these lines were illegally drawn, there needs to be a remedy for that, even though practically … it’s a disaster.” 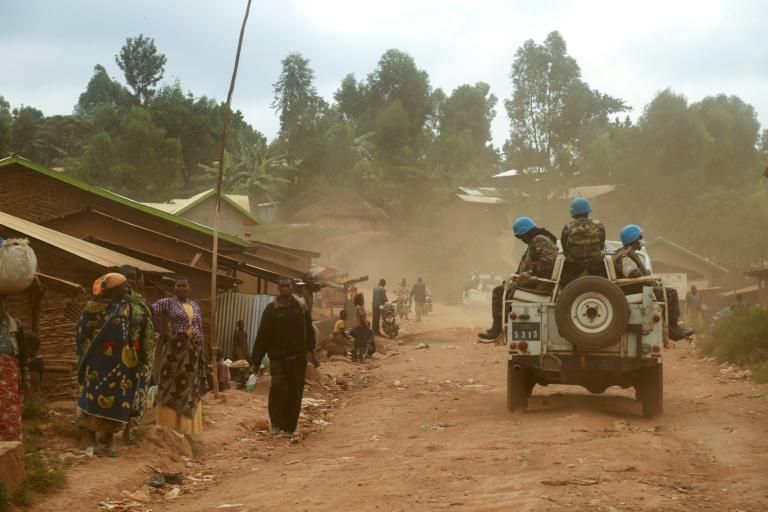 Progressive Democratic Rep. Cori Bush sent a threatening message to Mark and Patricia McCloskey on Wednesday after the Missouri couple was pardoned […] 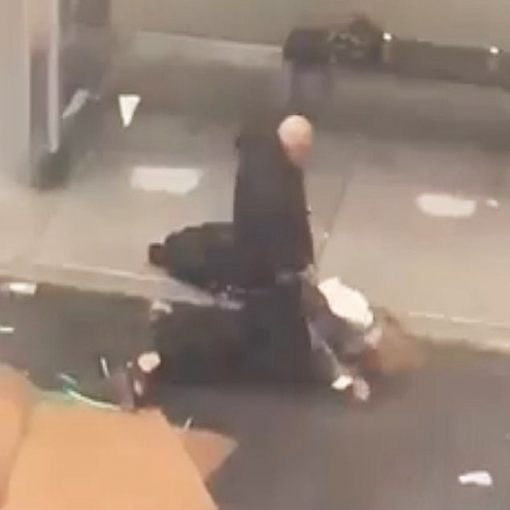 Horrific video obtained by DailyMail.com shows a jealous husband flying into a rage and bludgeoning his wife to death with a crowbar […]