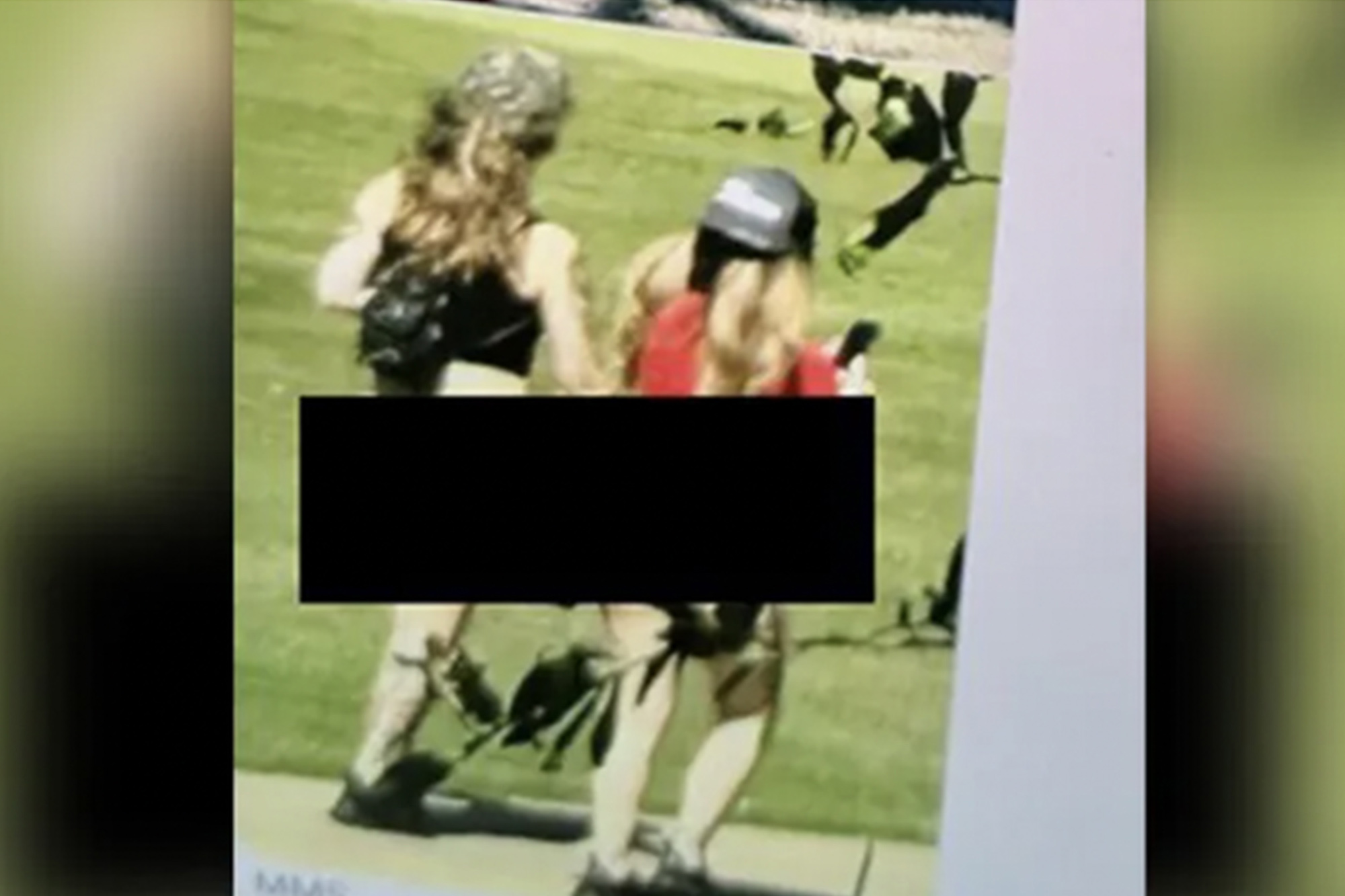 A high school golf team in Austin, Texas, had to cancel practice on Monday after they showed up to the course and encountered an adult entertainment club’s tournament.

The school district sent a message to the high schoolers’ parents on Tuesday, saying that some “adults were acting very inappropriately” when the teens showed up for practice.

“Unfortunately, our golfers did witness some lewd behavior,” the message read. “The coach immediately canceled practice and had all players contact their parents to come pick them up.”

Avery Ranch, the golf course, told the school that they “were not aware that these inappropriate actions would occur,” according to the message that was sent to parents.

Vista Ridge High School has been practicing for two decades at Avery Ridge, a course in north Austin.

“What occurred yesterday is not acceptable and we will work closely with Avery Ranch to ensure this never happens again,” the school district wrote to parents.

Yellow Rose, an adult entertainment club in Austin, was hosting a tournament at the golf course from 12:00-5:00 on Monday. The club’s manager could not immediately be reached for comment on Wednesday. 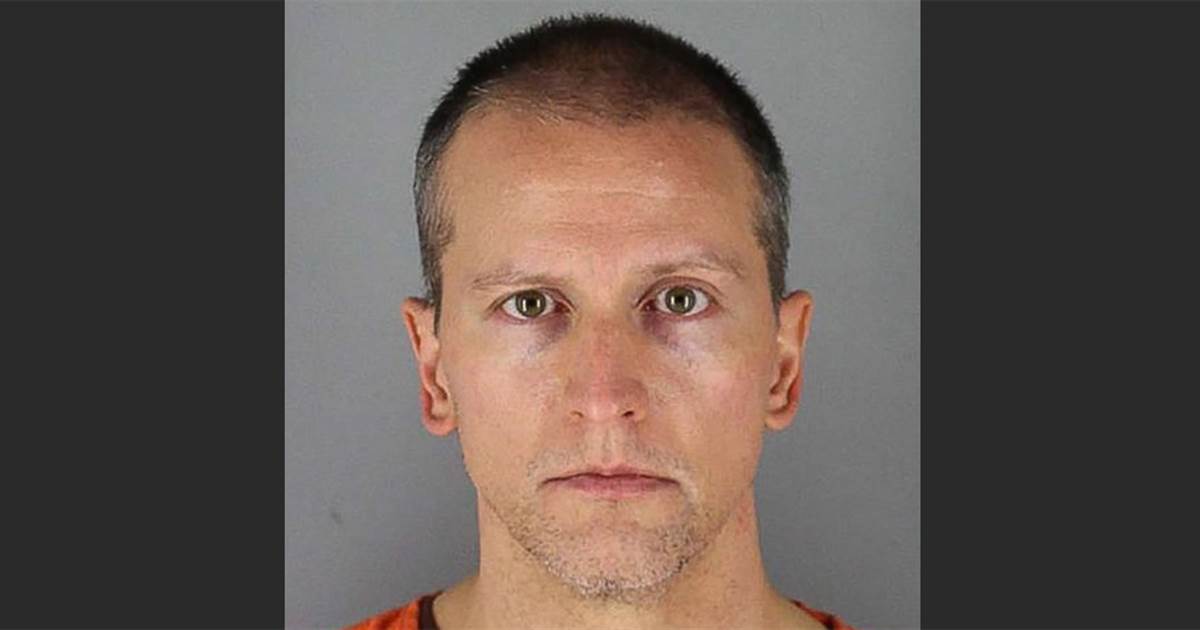 Former Minneapolis police officer Derek Chauvin faces a new charge of second-degree murder in connection with the death of George Floyd, after […] 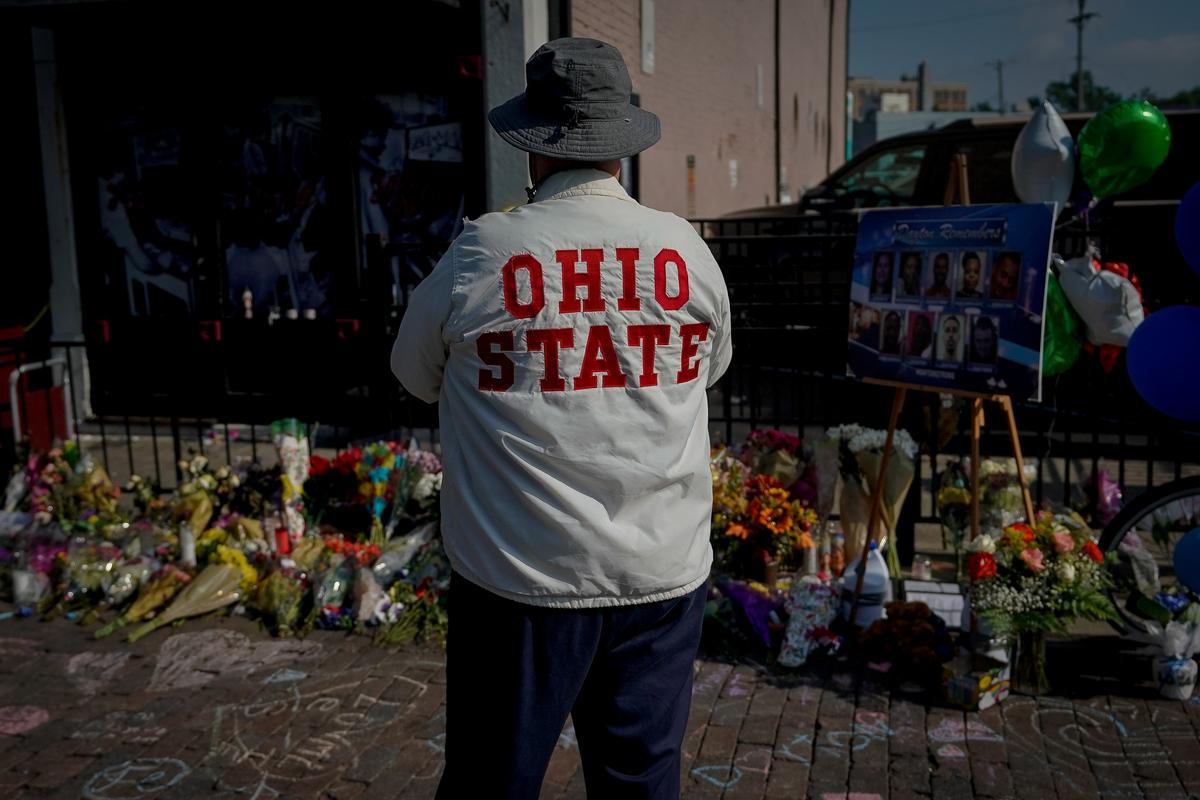 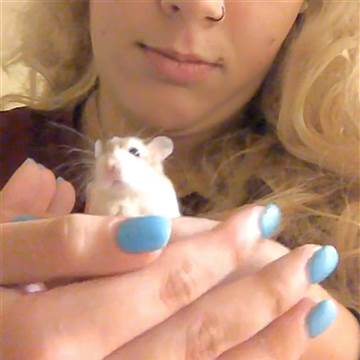 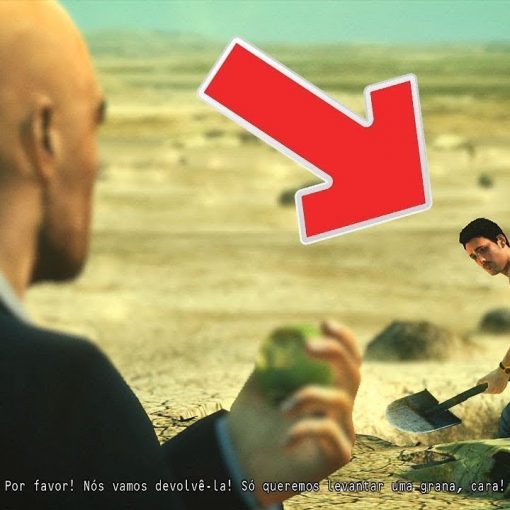