This is the astonishing moment a squad of Russian soldiers flying a white flag from the turret of their tank surrendered in Ukraine.

Footage filmed in Kherson, in the south of Ukraine, shows a Russian BMP-2 driving out from behind a set of trees and stopping in front of Ukrainian troops before three crew get out with their hands raised.

The Ukrainians then move in, strip the soldiers of their weapons and take them as POWs in what appears to be a pre-arranged operation.

Footage emerged after Ukraine’s military intelligence said more than 2,000 Russian soldiers had called a hotline asking how to give themselves up rather than risk being killed on the battlefield. 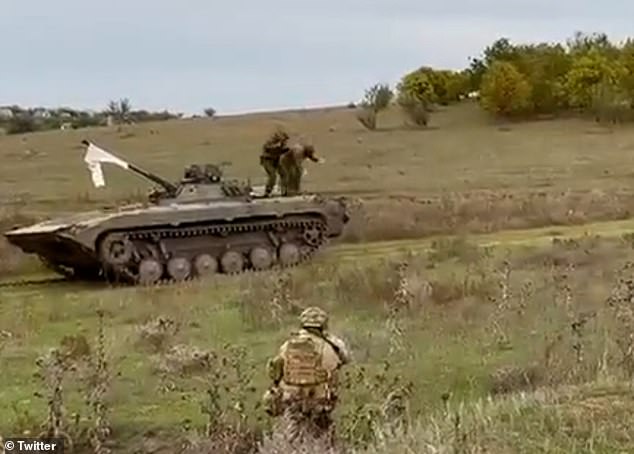 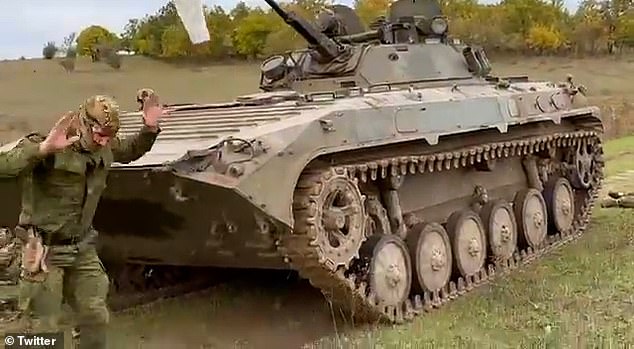 Andriy Yusov, spokesman for military intelligence, said calls had come from troops inside Ukraine, those who had been recently conscripted in Russia, and some who had not yet been drafted but feared getting the order.

It also comes amid Ukrainian counter-attacks both in Kherson, in the south, and near Kharkiv, in the north, which have inflicted heavy casualties on Russia and returned swathes of territory to Kyiv’s control.

Ukrainian troops have been attacking in Kherson for more than two months but, until recently, had achieved only slow progress.

However, in the last few days the Russian frontline dramatically collapsed – allowing Kyiv’s men to rush forward more than 10 miles in just a few hours.

President Zelensky has said ‘dozens’ of villages were liberated in the operation, which aims to re-take the city of Kherson itself.

Meanwhile, hundreds of miles away to the north, Ukrainian troops have also liberated thousands of square miles of territory near the city of Kharkiv.

Almost the entire Kharkiv region has been returned to their control, and units are now pushing into neighbouring Donetsk and Luhansk provinces. 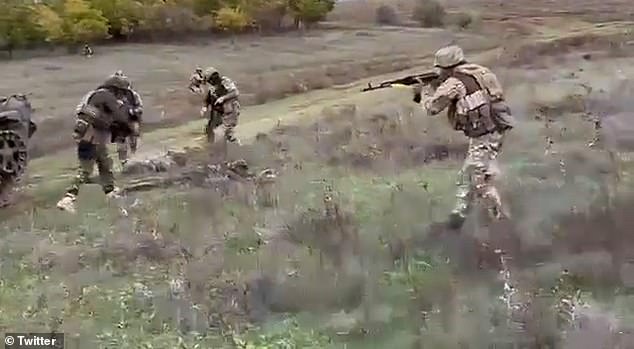 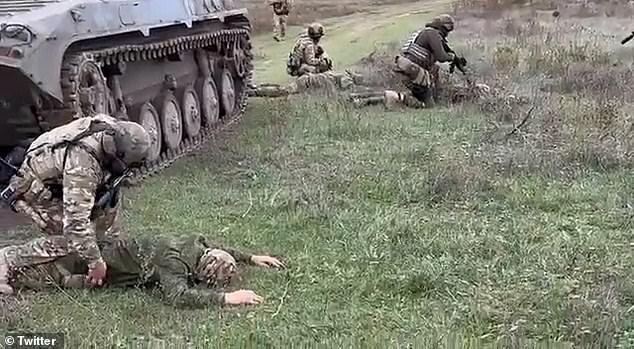 Surrender video emerged as Ukraine said more than 2,000 Russian troops have called a hotline where they can arrange to give themselves up to Kyiv’s forces 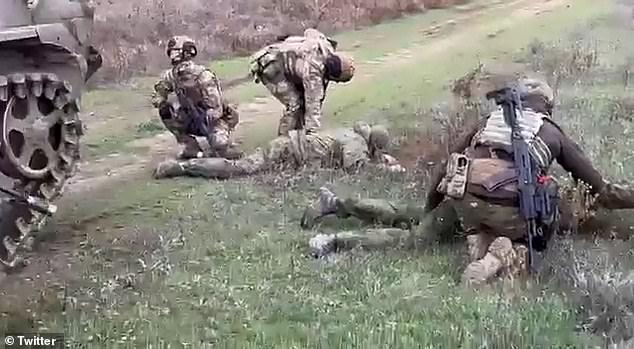 The footage was filmed in Kherson, where Ukrainian forces have made rapid advances in recent days after months of hard fighting

The city of Lyman, a key transport node, fell at the weekend and troops have been mopping up in small villages along the nearby Oskil River in recent days.

Ukraine now looks set for a push deeper into Luhansk province – which Russia almost-totally controls – with the cities of Svatove and Kreminna in their sights.

The two-pronged offensives mean Putin is now losing territory in three of the four oblasts he annexed last week, claiming they were Russian ‘forever’.

Dmitry Peskov, his spokesman, vowed yesterday that Russian troops would re-take all the lost ground and the regions would ‘never be returned’ to Ukraine.

Putin himself said he expects the situation on the frontlines to ‘stabilise’, likely a reference to the 300,000 men he recently conscripted into the military.

While some of those men have already been thrown on to the frontlines, most are not expected to arrive for weeks at least and the situation on the ground is expected to remain fluid for some time. 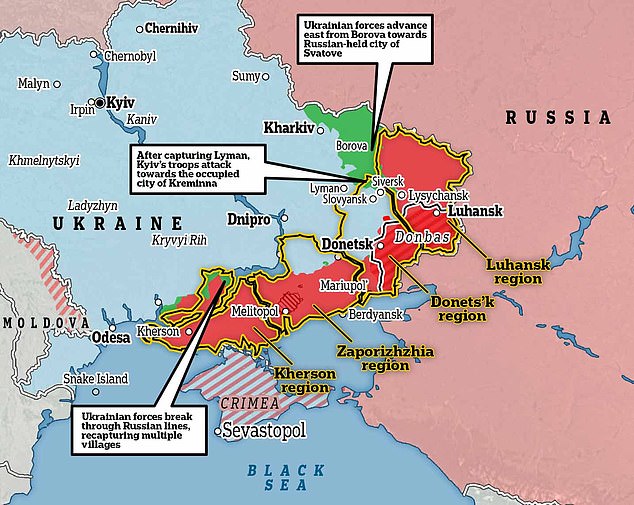 Putin announced four regions of Ukraine were being annexed to Russia last week, but he is currently losing ground in three of them – Kherson, Donetsk and Luhansk

Putin’s land-grab and conscription has been coupled with nuclear threats aimed at both Ukraine and the West as he attempts to hold on to the gains his beleaguered army has made in more than seven months of fighting.

But experts and observers are doubtful he will be able to do so, with anonymous US officials briefing yesterday that re-taking Crimea – Russia’s most-heavily reinforced region in Ukraine – is now a realistic possibility for Kyiv’s men.

The peninsula is effectively one big Russian military base, containing the home port of its Black Sea Fleet at Sevastopol and two airfields, along with many smaller troop bases and ammunition dumps.

But a senior US officer told The Telegraph that Russia’s faltering war effort could mean ‘the recapture of Crimea by Ukraine is now a distinct possibility and can no longer be discounted’.

The official added: ‘It is clear that Russia no longer has the ability or willpower to defend key positions, and if the Ukrainians succeed in recapturing Kherson, then there is a very real possibility that it will ultimately be able to recapture Crimea.’ 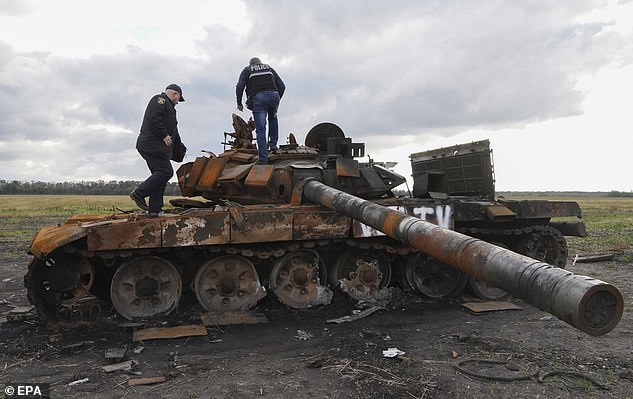 Russia is suffering heavy losses trying to hold territory it has gained in seven months of war, as Ukraine re-takes territory in the north and south (pictured, a destroyed tank in the north) 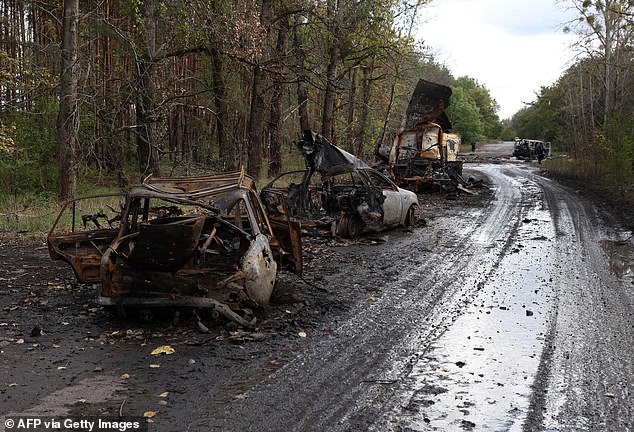 The remains of a Russian column that attempted to escape from the city of Lyman despite being surrounded by Ukrainian troops, and was destroyed 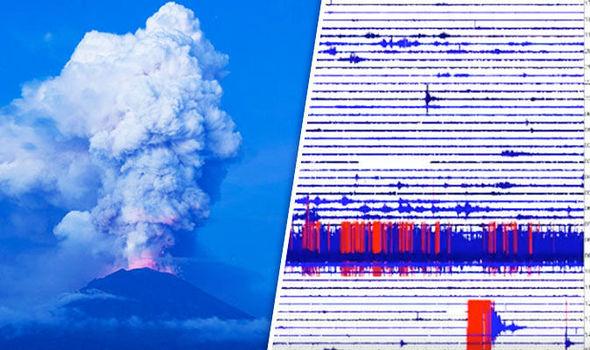 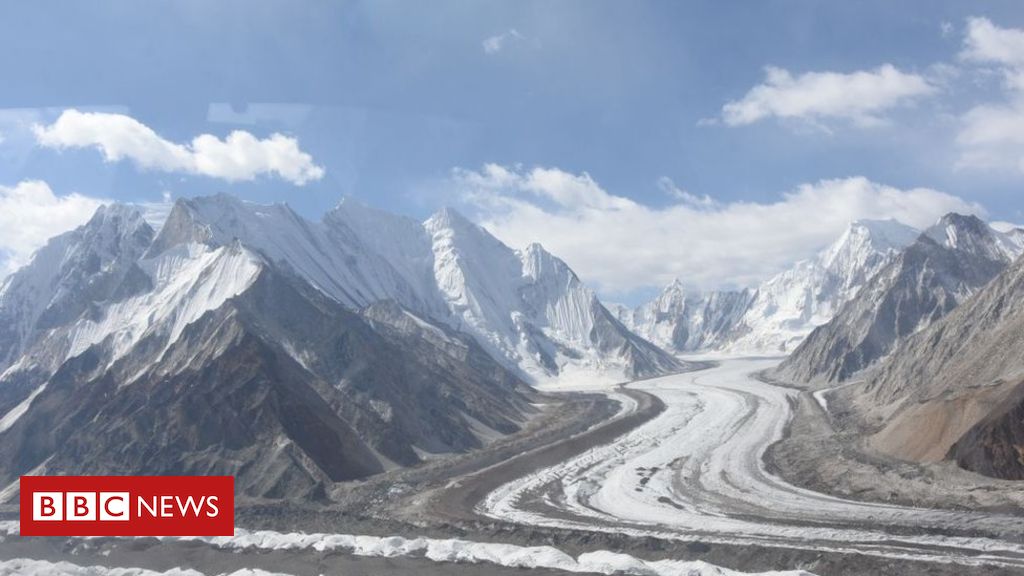 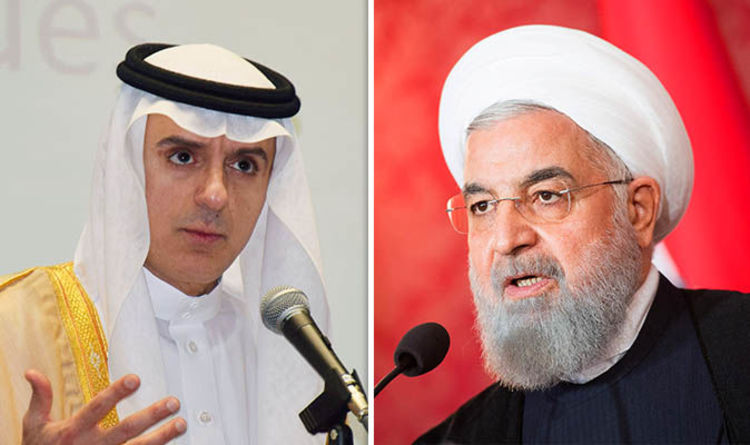 Abel Jubeir also criticised Iran’s nuclear program, calling it “weak” and insisted more US sanctions should be imposed against the state. Following […] 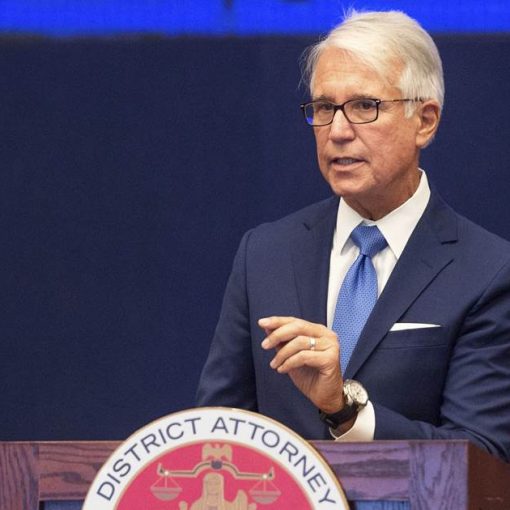