The rare bombing drill by at least eight North Korean fighter jets and four bombers prompted the South to deploy 30 fighters. The warplanes swarmed each side of the heavily fortified border amid rising tensions over a string of missile tests by Pyongyang.

North Korea fired two short-range ballistic missiles into the sea on Thursday in the direction of Japan, just an hour after condemning the repositioning of a U.S. aircraft carrier to the region, and a U.N. Security Council meeting held in New York.

North Korea has launched about 40 missiles this year, including its largest intercontinental ballistic missiles (ICBMs), and appears ready to hold its first nuclear test since 2017, officials in Seoul and Washington have said.

Thursday’s launches followed the return of the carrier, USS Ronald Reagan, to waters off the Korean peninsula, and a U.N. Security Council meeting held in response to the North’s recent tests.

The missile launch was the sixth in 12 days and the first since North Korea fired an intermediate-range missile (IRBM) over Japan on Tuesday, which prompted joint South Korean and U.S. missile drills in which one weapon crashed and burned.

The launch was reported by South Korea’s Joint Chiefs of Staff and the Japanese government.

“This is the sixth time in the short period, just counting the ones from the end of September,” Japanese Prime Minister Fumio Kishida told reporters. “This absolutely cannot be tolerated.”

The launch came after North Korea condemned the United States for talking to the United Nations Security Council about Pyongyang’s “just counteraction measures” on joint South Korea-U.S. drills, suggesting its missile tests are a reaction to the allied military moves.

In a statement, the reclusive nation’s foreign ministry also condemned Washington for repositioning the U.S. aircraft carrier off the Korean peninsula, saying it posed a serious threat to the stability of the situation.

The carrier and its strike group of accompanying warships were abruptly redeployed in response to North Korea’s IRBM launch over Japan.

“This training focuses on mastering detection, tracking and interception procedures through shared target information under a scenario of (North Korea) conducting ballistic missile provocations,” it said in a statement.

A State Department spokesperson said the United States condemned Thursday’s launch as a violation of the United Nations Security Council resolutions and a threat to regional neighbours and the international community.

The spokesperson, however, added that Washington was committed to a diplomatic approach and called on the North to engage in dialogue.

South Korean President Yoon Suk-yeol and Kishida agreed during a telephone call on Thursday that a clear message should be sent to North Korea that its provocation would bring consequences, Yoon’s office said.

The leaders condemned the North’s recent missile tests as acts of serious provocation and urged a stop to such reckless provocation, it added.

“North Korea has relentlessly and unilaterally escalated its provocation especially since the beginning of this year,” Hamada told reporters.

South Korea’s JCS said the missiles were launched from near the North Korean capital, Pyongyang.

The United States and its allies have stepped up displays of military force in the region, but there appears little prospect of further international sanctions by the U.N. Security Council, which has already passed resolutions banning the North’s missile and nuclear development.

In May, China and Russia vetoed a U.S.-led push for more U.N. sanctions on North Korea over its renewed ballistic missile launches, publicly splitting the Security Council for the first time since it began punishing Pyongyang with sanctions in 2006. 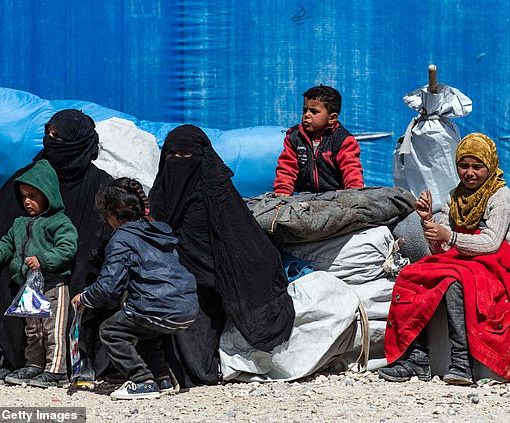 British girl who was trafficked to Syria aged 12, raped and impregnated by her jihadi ‘husband’ is among dozens of former UK […] 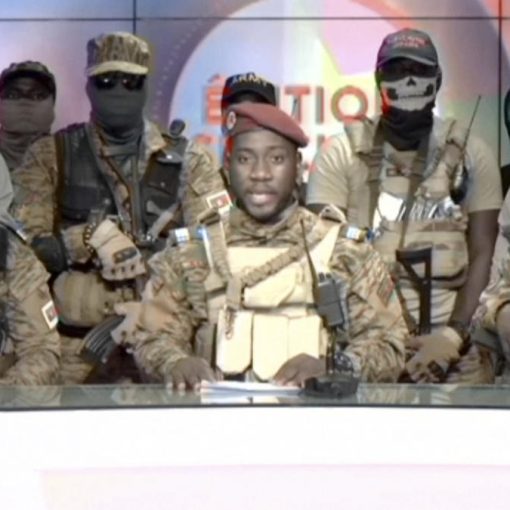 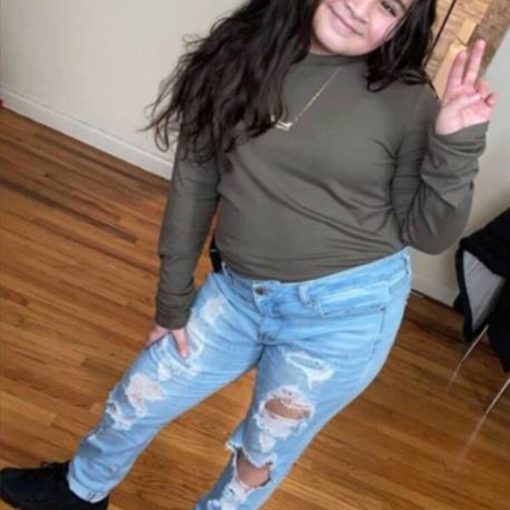 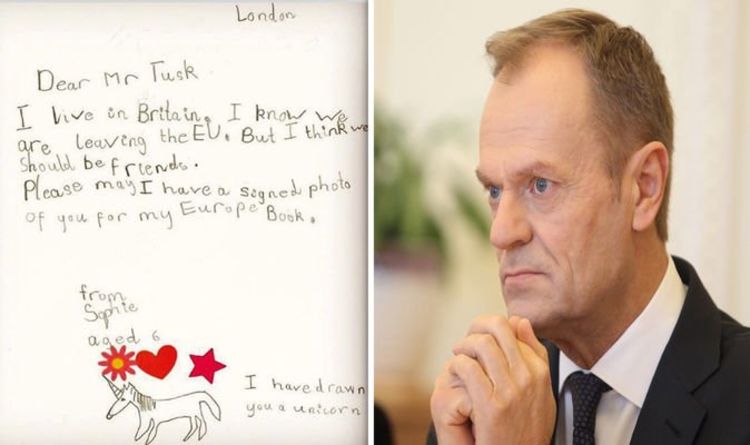 The post, finished with a drawing of a unicorn, may have been shared as a subtle dig at Brexiteers as the mythical […]