The Lancet, one of the world’s most prestigious medical journals, has sensationally claimed Covid may have leaked out of a US lab.

Unveiling the results of a two-year investigation into the origins of the pandemic, the magazine’s team tasked with uncovering the truth stated it was ‘plausible’ the virus could have emerged in America.

It echoes the rhetoric of Beijing’s disinformation crusade, which attempted to divert attention away from the infamous Wuhan site by pointing the finger at a military base in Maryland.

While mentioning the secretive laboratory located just miles away from the ‘ground zero’ of the pandemic, it said independent teams have also ‘not yet investigated’ US labs.

Authors argued the country’s National Institute for Health — responsible for carrying out research into some of the world’s deadliest pathogens — had ‘resisted disclosing details’ of its work.

Even when discussing the possibility the virus emerged naturally from an animal, the Lancet team said this may be in a creature located ‘outside of China’.

Virologists told how they were ‘shocked at how fragrantly’ the report ignored crucial evidence regarding the virus’s source. It was described as one of the Lancet’s ‘most shameful moments.’ 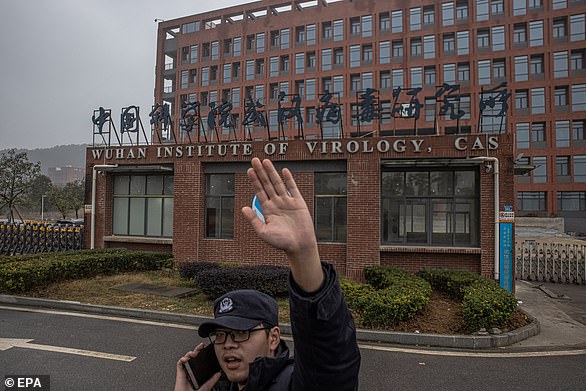 Pictured: The Wuhan Institute of Virology, where crucial data was reportedly wiped by Chinese scientists

It is not the first time the 198-year-old journal, under the leadership of editor-in-chief Richard Horton, has been accused of supporting China’s narrative that Covid did not emerge within its borders.

Just as Covid started to spread, the journal published a letter from 27 experts which praised Beijing’s ‘rapid, open and transparent sharing of data on this outbreak.’

These authors also attacked what they described as ‘conspiracy theories suggesting that Covid does not have a natural origin,’ in a move some saw as a blatant attempt to silence the lab-leak debate.

The author of The Lancet’s Covid-19 Commission report, Professor Jeffrey Sachs, has previously been nicknamed ‘Xi’s propagandist’ over his pro-Beijing comments.

In June, he astonishingly told a conference in Madrid that he was ‘pretty convinced’ the virus was the result of ‘US lab biotechnology.’ 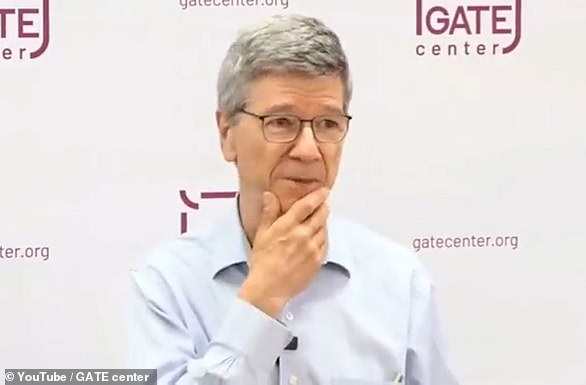 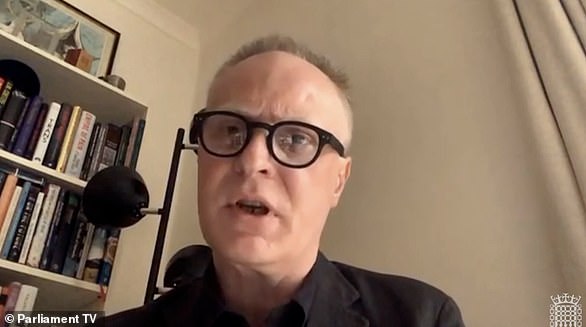 His claim was inevitably seized upon by Chinese President Xi Jinping’s government, with officials arguing it warranted a ‘thorough investigation.’

Professor Sachs, who was twice named one of Time magazine’s 100 most influential people in the world, admitted ‘we don’t know for sure.’

‘But there’s enough evidence it should be looked into and it’s not being investigated — not in the US, not anywhere,’ he added. ‘I think for real reasons, they [US officials] don’t want to look under the rug too much.’

Professor Sachs has expressed other controversial pro-Beijing views, dismissing the government’s genocide of the Uighur minority in China’s Northwest.

Last month he appeared on a podcast hosted by Robert F Kennedy Jr, a prominent American anti-vaxxer, to discuss his views.

Independent virologists said Professor Sachs’s comments and actions had overshadowed the worthy research included in the new 58-page report, which was written by dozens of scientists.

‘This may be one of the Lancet’s most shameful moments regarding its role as a steward and leader in communicating crucial findings about science and medicine,’ she said.

Professor David Robertson, director of the University of Glasgow’s Centre for Virus Research, said while there were still answers needed on Covid’s there was zero basis for US involvement.

‘It’s true we’ve details to understand on the side of natural origins, for example, the exact intermediate species involved, but that doesn’t mean there’s… any basis to the wild speculation that US labs were involved,’ he added.

Professor Sachs said he stood by his previous comments and he personally oversaw the part of the paper dealing with the emergence of Covid.

Covid’s origins were just one aspect of the report, which warned countries around the world are still unprepared for future pandemics.

China itself has faced several accusations of covering up the origins of Covid.

Researchers are said to have wiped crucial databases and stifled independent investigations into the Wuhan lab.

The virus first began spreading from a wet market in the city of Wuhan, about eight miles from the Wuhan Institute of Virology (WIV) which worked with dangerous coronaviruses.

Researchers who fell ill with a mysterious flu-like virus months before the official Covid timeline were reportedly silenced or disappeared.

The lab was known to be conducting experiments on bat coronavirus strains similar to the one responsible for the pandemic in the months before the pandemic.

In public, mainstream media and academics in the West called the lab leak theory an unhinged conspiracy theory.

A disinformation campaign launched by the Chinese Government last year claimed Covid originated from an American military base in Maryland.

It gained significant traction in China but was widely seen as an outlandish counter-claim by the rest of the world.

In June, UK Government sources claimed the head of the World Health Organisation (WHO) privately believed Covid started following a leak in China.

While the official WHO line on Covid’s origins is that ‘all hypotheses remain on the table’, the body’s director-general Tedros Adhanom Ghebreyesus is reported to be giving a different explanation in private.

He was reported to have told a European politician the most likely explanation for the virus’s emergence was a catastrophic accident at a laboratory in Wuhan.

Unlike the UK where almost all pandemic-era restrictions on life have been removed, China is still keeping millions of people locked down in pursuit of a ‘zero-Covid’ strategy.

Some 30 cities in the country are in full or partial lockdown as of this month. 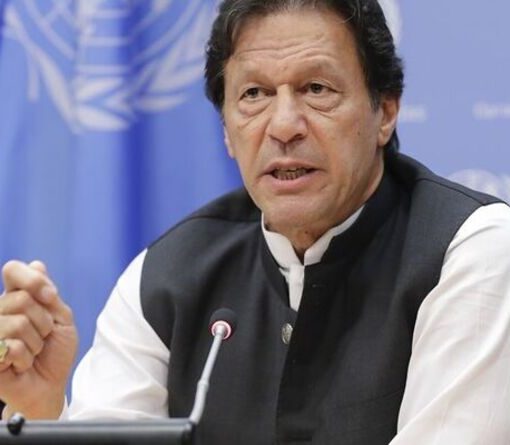 The vote was held past midnight after opposition parties brought a motion against him, which was upheld by the Supreme Court. Mr […] 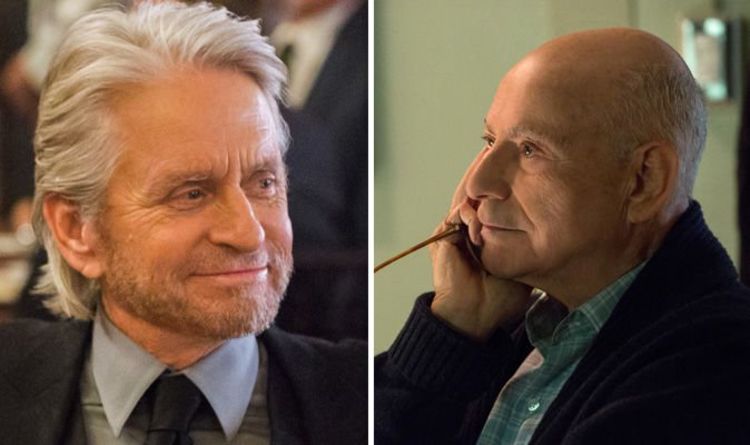 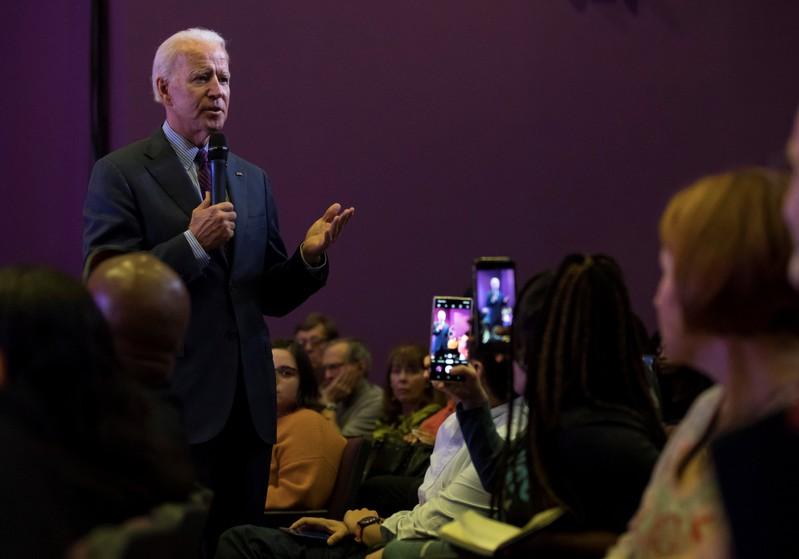