Keeping it casual! Brad Pitt has been getting to know Emily Ratajkowski following her split from Sebastian Bear McClard — but he’s still “keeping all his options open,” a source exclusively reveals in the newest edition of Us Weekly.

“Brad and Emily have been on a few dates and have been enjoying each other’s company,” the insider says, noting that the Bullet Train actor, 58, has been “playing the field for a while now” and is “taking his time before committing to anything serious.”

Late last month, a second source exclusively told Us that Pitt and the model, 31, have been “hanging out with friends” and “in the very early stages” of a potential romance. Pitt, however, isn’t looking to rush things.

“He’s really enjoying the process of putting himself out there and going with the flow as a single guy,” the insider explains of the Fight Club star’s current approach to dating. “[He’s] taking his time before committing to anything serious.”

While the Oscar winner may be enjoying casual romance, he still treats his dates with “utmost respect,” the source notes, explaining that “sometimes it’s just meeting up for coffee or dinner, it never goes any further than that.”

News of Pitt and Ratajkowski’s flirtation comes just weeks after the We Are Your Friends star filed for divorce from McClard, 35, after four years of marriage. The My Body author and the Heaven Knows What actor tied the knot in February 2018 and welcomed their first child, son Sylvester, in March 2021.

Ratajkowski first sparked split rumors after she was spotted without her wedding ring in June. One month later, Us confirmed that the Gone Girl actress and the producer had called it quits.

The Moneyball actor, for his part, was linked to Arrested Development alum Alia Shawkat in 2019, but an Insider told Us at the time that the pair were “just friends.” In 2020, he briefly dated Nicole Poturalski, but the duo split after a few months together.

The Lost City star and Girl, Interrupted actress, 47, have been in disputes over their winery, Château Miraval. Pitt previously claimed that he wanted to buy Jolie’s share of the business, but she sold it to a third party without his knowledge.

In new documents obtained by Us on Tuesday, October 4, Jolie claimed that she did give her ex the opportunity to buy her out, but he allegedly demanded she sign a nondisclosure agreement that would “prohibit her from speaking out about Pitt’s emotional and physical abuse.”

Tuesday’s documents also claim that Pitt “choked” one of their six kids and “struck” another while on a 2016 flight to California — a source close to the Oklahoma native, however, told Us that the allegations are “completely untrue.” 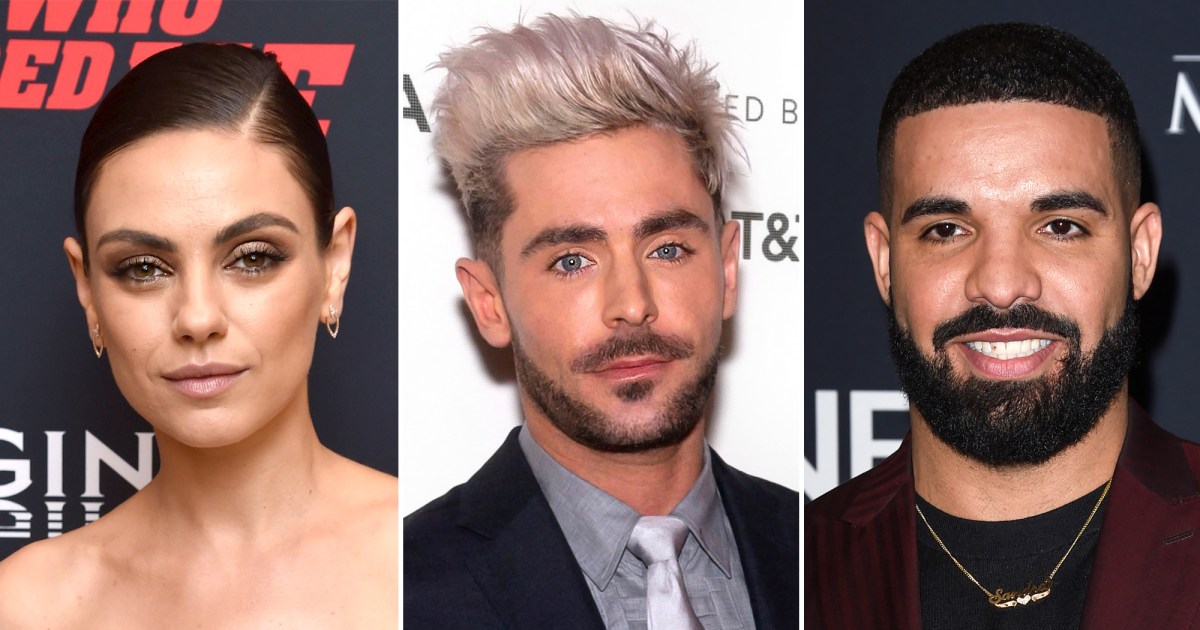 Celebrities such as Mila Kunis, Zac Efron and Olivia Munn are avid video gamers who can’t wait to put down their scripts […] 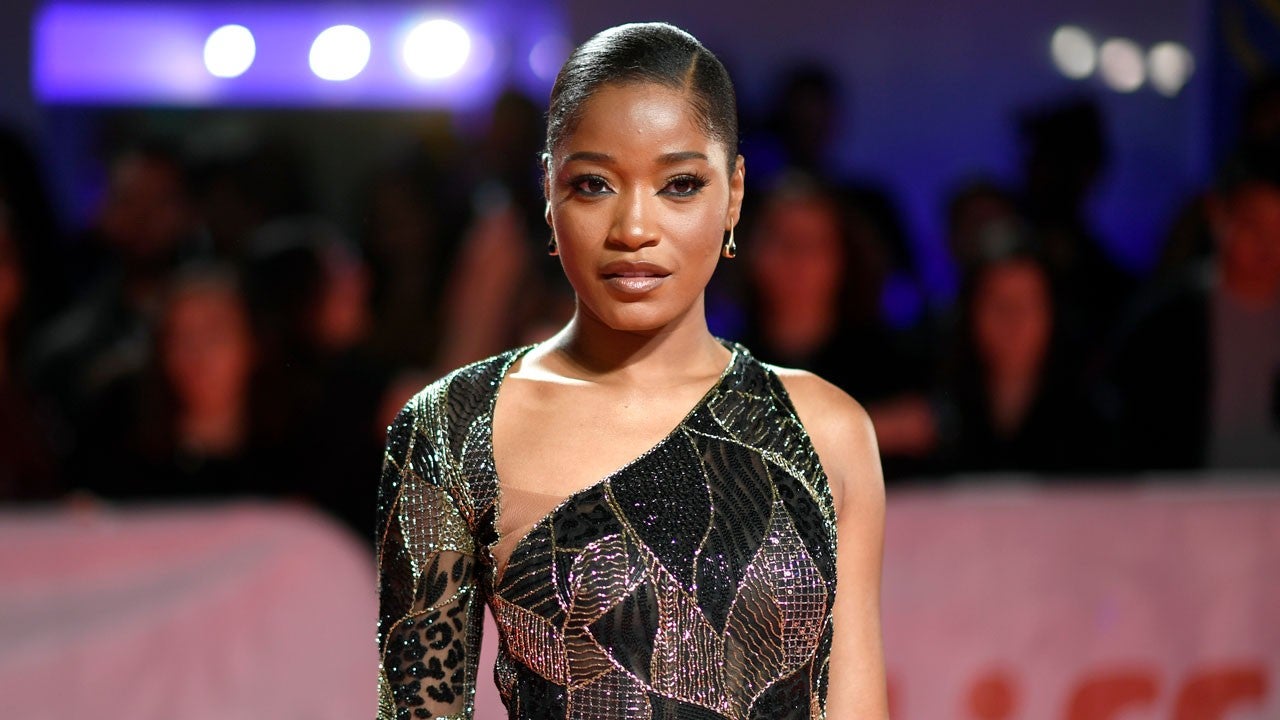 Strahan, Sarah, and Keke fans were gutted when it was revealed that the show had been cancelled. Keke Palmer took to social […] 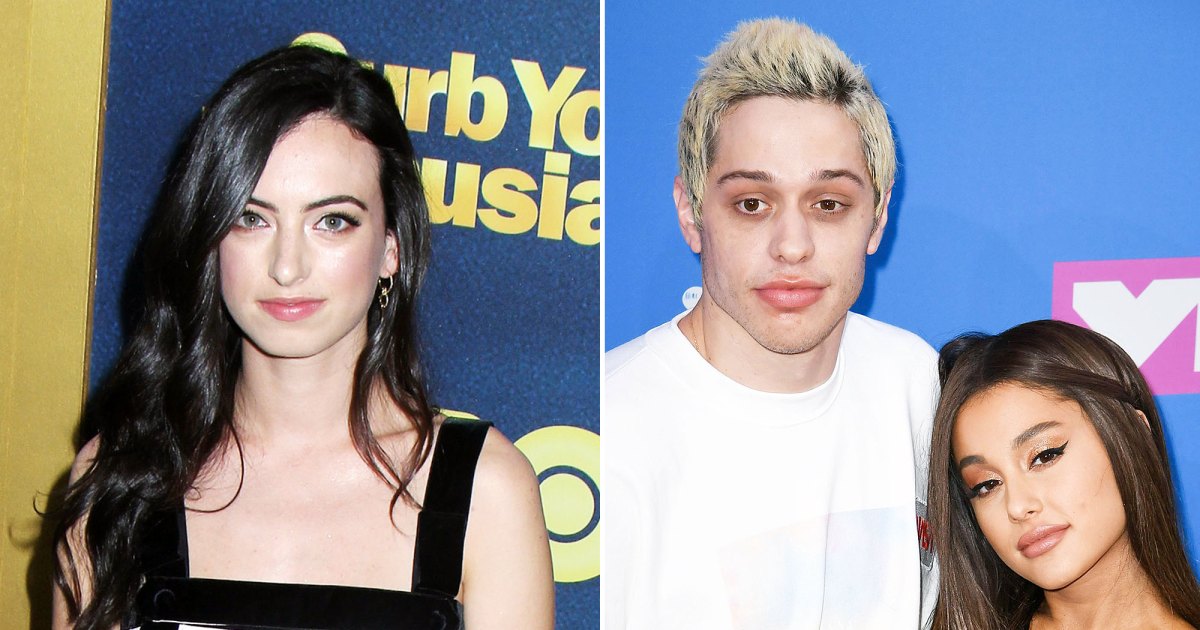 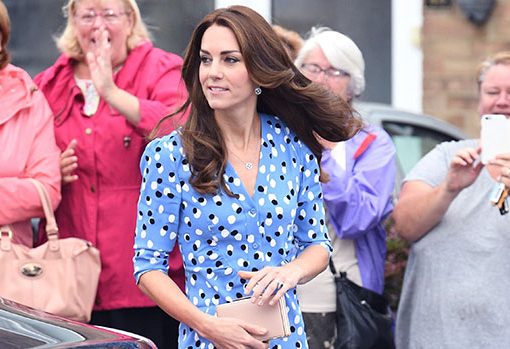 Image Credit: Tim Rooke/Shutterstock If you purchase an independently reviewed product or service through a link on our website, we may receive […]