Pension funds managing vast sums on behalf of retirees across Britain came close to collapse amid an “unprecedented” meltdown in UK government bond markets after Kwasi Kwarteng’s mini-budget, the Bank of England has said.

Explaining its emergency intervention to calm turmoil in financial markets last week, the central bank said pension funds with more than £1tn invested in them came under severe strain with a “large number” in danger of going bust.

The Bank said a dramatic rise for interest rates on long-dated UK government bonds in the days immediately after the chancellor’s mini-budget had triggered a “self-reinforcing” spiral in debt markets, putting the stability of Britain’s financial system at risk.

Had the Bank not intervened with a promise to buy up to £65bn of government debt, funds managing money on behalf of pensioners across the country “would have been left with negative net asset value” and cash demands they could not have met.

“As a result, it was likely that these funds would have to begin the process of winding up the following morning,” the Bank said.

The central bank said the meltdown was at risk of rippling through the UK financial system, which could have then caused “excessive and sudden tightening of financing conditions for the real economy”.

Threadneedle Street stepped in last week after a collapse in the pound to the lowest level against the dollar in history and as interest rates on UK government bonds rose to the highest level since the 2008 financial crisis.

In a letter to the Commons Treasury committee explaining the intervention, the Bank’s deputy governor for financial stability, Jon Cunliffe, suggested the largest market movements came after the chancellor’s mini-budget.

On the day the Bank raised interest rates on Thursday 22 September, he said the currency had been “broadly stable” and long-term interest rates – or yields – on government bonds rose by about 20 basis points. Only on the following day, when Kwarteng unveiled £45bn of unfunded tax cuts, did the Bank’s market intelligence identify the first concerns from pension fund managers.

Cunliffe said sterling collapsed by about 4% against the dollar and 2% against the euro, while long-term bond yields rose 30 basis points amid “very poor” conditions for the number of buyers and sellers prepared to trade on that day.

Sources in the City warned of a “doom loop” emerging last week for pensions funds invested in liability driven investment (LDI). The funds had invested in complex derivatives, using long-dated government bonds as collateral – assets pledged as security to back up a financial contract.

In the market turmoil after the mini-budget, the value of UK government bonds fell sharply as investors began to lose faith in the credibility of the Truss administration to run a sustainable tax and spending policy. This meant a rise in yields – which move inversely to bond prices – in a reflection of the increased cost of government borrowing.

As a result pensions funds invested in LDI schemes faced rolling “margin calls” as the value of the bonds they had pledged as collateral collapsed. The funds then moved to sell other long-dated bonds they held to cover the cash demands, which in turn led to further selling pressure in the bond market in a self-reinforcing downward spiral.

Cunliffe said the Bank picked up intelligence that funds were preparing to sell at least £50bn of long-dated government bonds in a short space of time, more than four times the usual £12bn in average market trading volumes seen in recent weeks.

In the period immediately before the Bank intervened, yields on 30-year UK government bonds rose by 35 basis points on two separate days. The biggest daily rise before last week, on data going back to the turn of the century, was 29 basis points.

Measured over a four-day period, the increase was more than twice as large as the biggest move since 2000, which occurred during a “dash for cash” at the onset of the Covid-19 pandemic when global financial markets plunged into one of the worst meltdowns since the Wall Street crash on 1929. 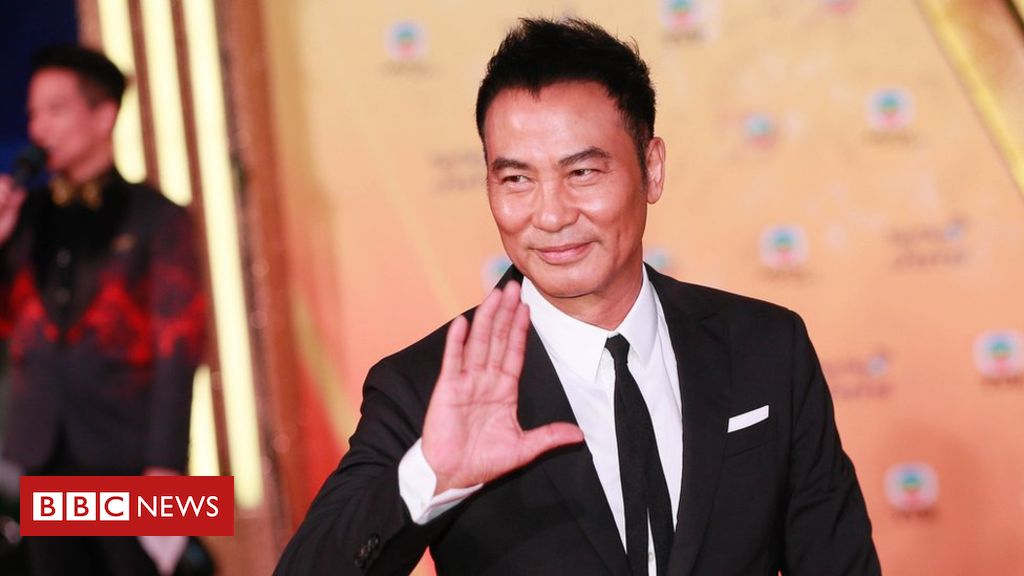 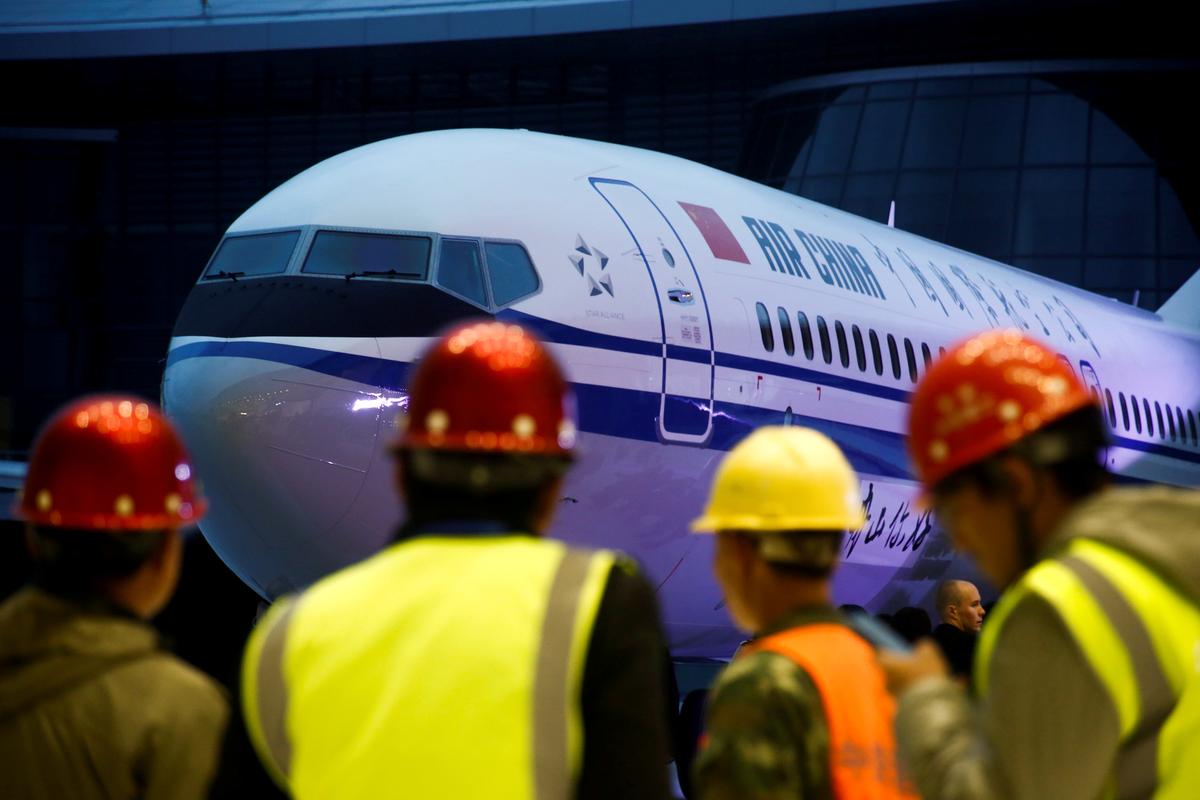 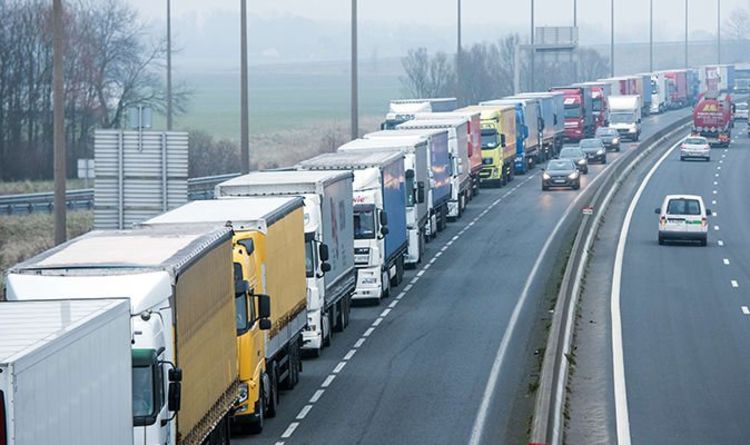 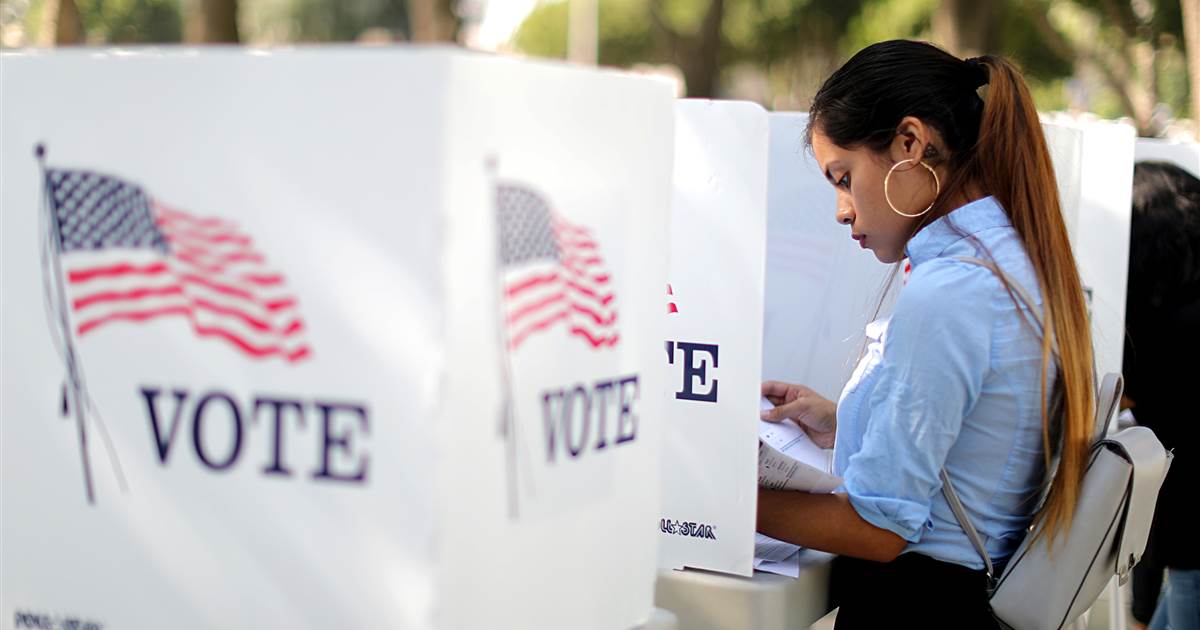