On Tuesday, Stockton police held a news conference in which they asked the public to help identify the person in the video footage released, who is seen walking unevenly. Stockton Police Chief Stanley McFadden said they “do believe we could have a potential serial killer. That’s how we’re going to treat it as such.”

The first killing happened in April 2021 and five other killings happened in Stockton between July 8 2022 and September 27 2022.

The first victim last year was a woman, and this year all victims have been men aged between 21 and 54, who were shot while alone at night.

Earlier in the week, the police said they had linked two additional shootings with the murders, a 40-year-old hispanic man who was killed in Oakland and a 46-year-old black woman who was shot but survived.

Chief McFadden said it is still unknown what the victims have in common.

The chief said: “We don’t know what the motive is. What we do believe is that it’s mission-oriented.

“This person’s on a mission.”

The woman who survived has been interviewed by the police and said she was in a tent at a campsite when she heard someone outside walking around.

When she stepped outside, she saw someone wearing a mask in dark clothing who was pointing a gun at her.

She was shot multiple times, and then the man lowered his gun, according to Chief McFadden.

The police did not say if all seven shootings were linked to the same weapon, but Chief McFadden alluded to one gun being used in all shootings during the news conference.

He said: “I have absolutely no answer.”

A journalist asked the Chief if homeless people were at risk, and Chief McFadden replied: “Well, to be honest, I would say everyone is at risk.”

The police have released surveillance footage of a man described as a “person of interest”.

The footage shows a man walking through a hallway, but Chief McFadden says there is no evidence the man is connected to the shootings, but they wished to speak to him as part of the investigation.

Chief McFadden has asked the public to watch the footage and pay attention to the man’s “uneven stride”.

Officer Joe Silva, a spokesman for Stockton has said: “We’re pleading with our community,” in regards to information,  the police are offering a $115,000 award for information leading to an arrest.

Mr Silva said: “We do have grieving family members who want some type of closure and we’re asking people to do the right thing and contact us.”

Toni McNeil, a community organiser at Faith in the Valley, said local residents had been increasing patrols and were taking the killings seriously.

She said: “What I have heard from community members is they feel like law enforcement is really stepping up, that they feel a strong presence,

“Even people who don’t necessarily engage with law enforcement feel like they’re doing a good job.”

The killings have caused local residents to worry and wonder if any other shootings may be connected to this case, according to Nuri Muhammad, a manager at Advance Peace Stockton, an organisation that wishes to eliminate gun violence.

Mr Muhammad said: “Something is going on in the city of Stockton, and it’s not gang violence,” and added: “People are clearly shaken by it.” 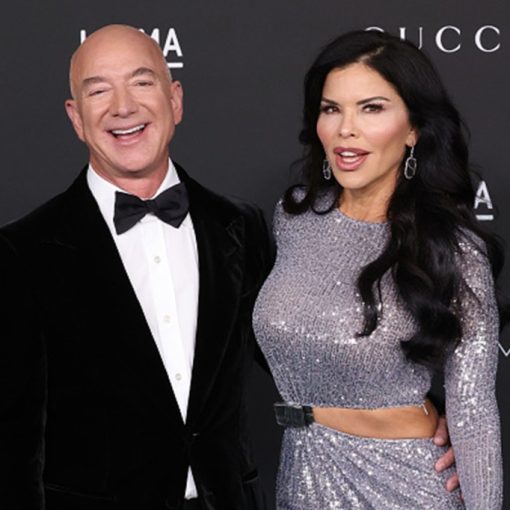 After all the fuss over his suggestively shaped space rocket, it seems Jeff Bezos is still obsessed with the idea that size […] 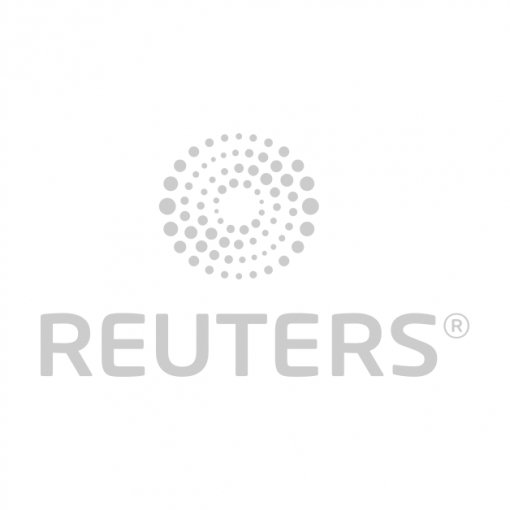 BEIJING, Aug 10 (Reuters) – China on Tuesday demanded that Lithuania withdraw its ambassador in Beijing and said it would recall China’s […] 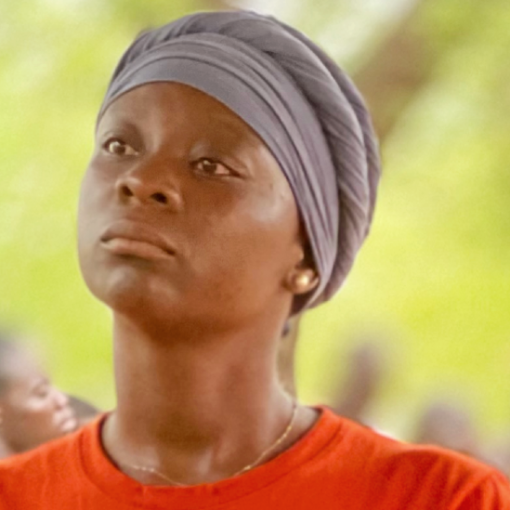 By Victoria Waldersee LISBON, Nov 29 (Reuters) – Students took to the streets in eight cities across Portugal on Friday to call […]