Oscar-winning actors Marion Cotillard and Juliette Binoche, as well as other French stars of screen and music, have filmed themselves chopping off locks of their hair in a video to support protesters in Iran

PARIS — Oscar-winning actors Marion Cotillard and Juliette Binoche, as well as other French stars of screen and music, filmed themselves chopping off locks of their hair in a video posted Wednesday in support of protesters in Iran.

“For freedom,” Binoche said as she hacked a large handful of hair off the top of her head with a pair of scissors, before brandishing it in front of the camera.

The video, hashtagged HairForFreedom, comes with Iran engulfed by anti-government protests. They were sparked by the death of 22-year-old Mahsa Amini after her arrest for allegedly violating the Islamic Republic’s strict dress code.

The video of Cotillard, Binoche and dozens of other women cutting off locks of their hair was released on an Instagram account, “soutienfemmesiran” — which translates as “support women in Iran.”

“These women, these men are asking for our support. Their courage and their dignity obliges us,” said a post with the video.

“We have decided to respond to the appeal made to us by cutting — us too — some of these locks.”

Some of the other women who took part included actors Charlotte Rampling and Charlotte Gainsbourg, who was also filmed cutting off a lock of hair from the head of her mother, singer Jane Birkin. 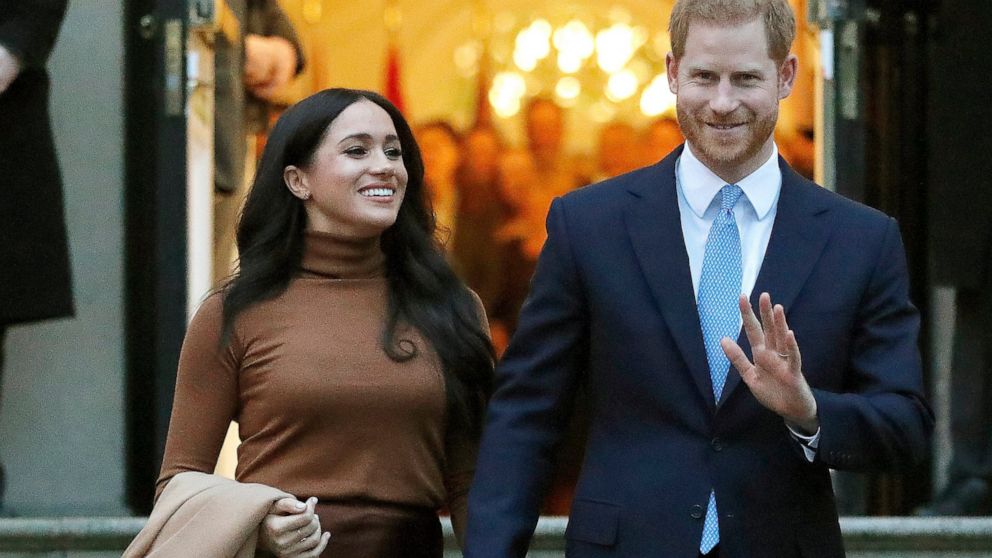 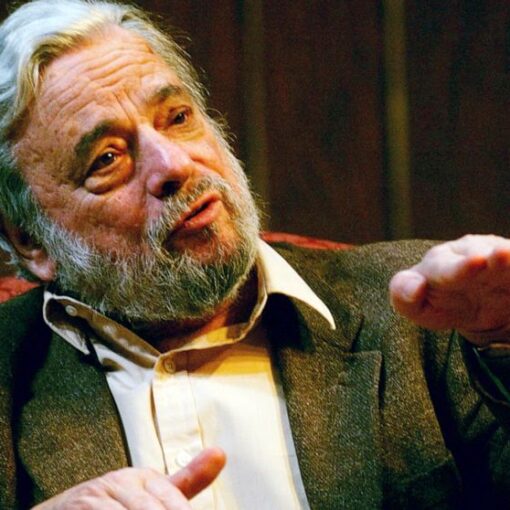 Tributes quickly flooded social media following the death of Stephen Sondheim as performers and writers alike saluted a giant of the theater: […] 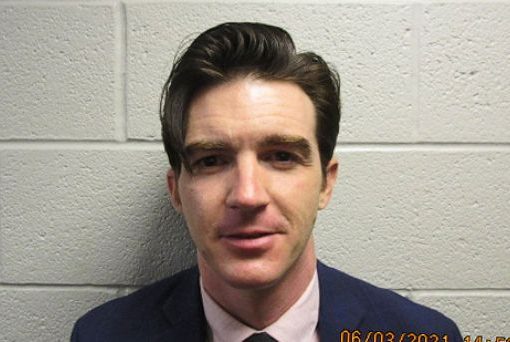 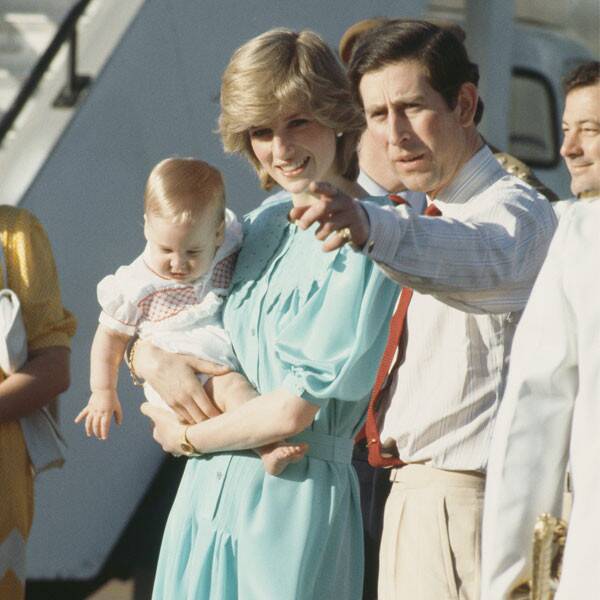 #JackTheLad / SplashNews.com The next generation is coming to The Crown. In photos taken from the set of The Crown season four, […]