The new Hellraiser is all about dead-eyed creatures bringing back something which should have stayed dead. But that’s enough about streaming services rebooting aging franchises, let’s talk about the latest Generation Z take on a horror classic.

Streaming on Hulu from Oct. 7, Hellraiser (2022 version) is a slick (and blood-slicked) tale of a young woman forced to take on sadomasochistic demons to save her brother. The series began with deliciously demented 1987 British flick directed by horror author Clive Barker from his own novella, a torrid morality play turbo-charged by lurid gore, instantly iconic design and lashings of sensual sadomasochism. The teasingly open-ended story opened a portal for nine sequels that fleshed out the lore of heaven and hell, although you don’t need to worry about that — partly because at least one of them was a cheapo rights grab, but more importantly because the reboot makes sense on its own.

The film centers on Riley, a broke recovering addict played by Odessa A’zion with sweaty desperation even before she encounters the supernatural. Think Broad City with more flayings. She’s crashing with her exasperated brother and some random roommates as she mutters some non-specific stuff about getting a better job and blah blah blah — the film really doesn’t care about any of this, which makes it tough for the viewer to get engaged in Riley or her cardboard cutout chums. Things start to get weird when Riley’s not-quite boyfriend proves to be a bad influence and they discover the franchise’s signature mcguffin, a fiendish Rubik’s cube that summons the grisly Coenobites (deadpan monsters in unnerving prosthetics and fetish gear).

Jamie Clayton takes over from original star Doug Bradley as the high priest of these soul-chomping sybarites, nicknamed Pinhead for fairly obvious reasons. It’s a worthy new take on a horror icon, and the film does throw up some flashes of imagination in the design, the gory set pieces and the direction from David Bruckner, who helmed chilling The Night House.

But there’s more than a whiff of the ’90s as four good-looking but utterly personality-free twentysomethings wind up in a creepy mansion. Where the original introduced flawed humans with relatably sordid urges, the reboot offers no-one with hopes, flaws, dreams or even backstory. Who is Riley’s brother apart from being her judgey landlord? What was their relationship like as kids? Where are their parents? Is there any unresolved conflict between them? One so-called “character” introduces herself with the words “I’m the roommate” and no other information is ever given about her, which blunts the impact when she’s imaginatively tortured. Seriously, the film can’t offer you any reason to care about this cast other than the fact they’re on your screen.

Which is a shame, because monsters who can’t distinguish between pleasure and pain is, if anything, more timely than ever. In this distraction-saturated, seen-it-all-before-and-posted-it-on-TikTok age, Hellraiser offers a unique opportunity to explore how far you have to go to feel something. The film vaguely gestures at Riley’s millennial numbness, but it’s pretty superficial stuff. One of the twisted charms of the original film was how the main character embraced the nastiness, sending the film into off-kilter territory where you had no idea who to root for. By contrast, this sexless reboot is sorely lacking those layers of shock and perversity.

As it happens, right now there are more films than you can shake an ax at which delve into the horror of disaffected life in the social media age. To name a few off the top of my head, stuff like The Seed, Cam, Men, We’re All Going to the World’s Fair or Bodies Bodies Bodies have something to say beyond shock and gore. Hellraiser, meanwhile, pits broke and disenfranchised youth against a callous millionaire, but doesn’t have much to say about it.

The current war between streaming services has created an insatiable market for new stuff — but not too new: reboots and sequels and prequels vie to grab your attention with a familiar title. Remember that thing you like? There’s a new one! The success of the recent Halloween movies show that familiar horror icons still have legs, especially in spooky season (Michael Myers returns again in the optimistically-titled Halloween Ends on Oct. 14) and streamers are throwing up new takes on everything from Scream to a family-friendly Predator and Hocus Pocus 2. All very well for the casual pumpkin-carving viewer to drop in around Halloween, but serious horror fans might find this genre tourism pretty lightweight. Luckily, the true horror fan can find original, bleeding edge frights in more horror-focused spaces, like streaming service Shudder.

The new 2022 Hellraiser does some cool stuff when it reaches the back stretch, although the two-hour-long film spends way too long spinning its wheels to get there. It won’t tear your soul apart, but at least it’s a drop of fresh blood for a series that didn’t deserve to stay dead. 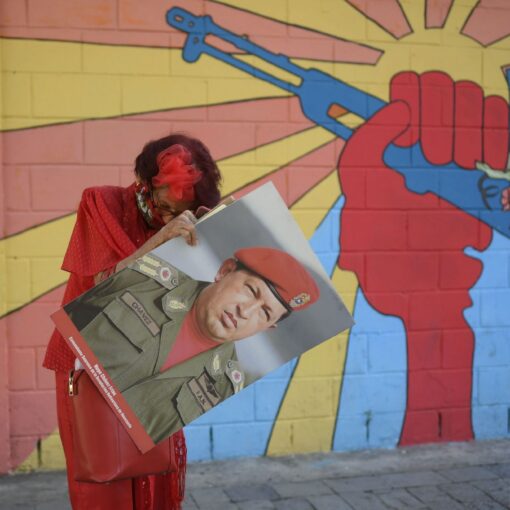 CARACAS, Venezuela (AP) — Nicolás Maduro was set to extend his grip on power Tuesday as the ruling socialist party prepared to […] 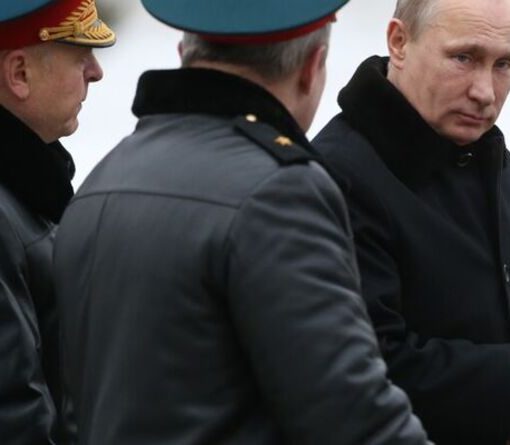 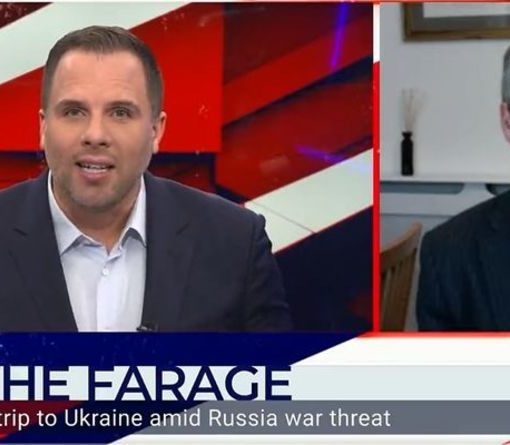 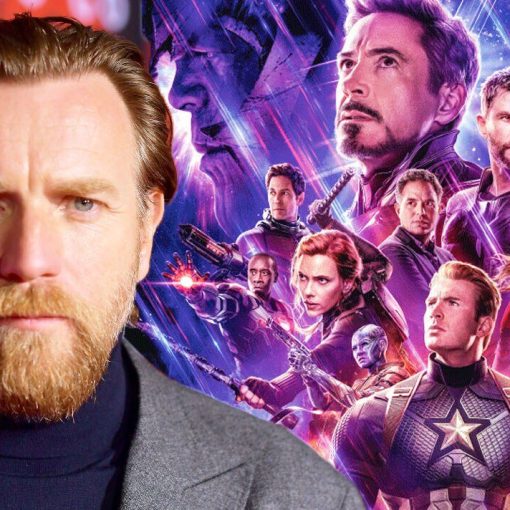 Star Wars fans are enjoying a well-deserved comeback for the series of late. Disney Plus has been releasing new shows set in […]