There’s a blockbuster week ahead for Android users with Google set to unveil its all-new Pixel 7 and Pixel 7 Pro smartphones at a launch in New York. This showcase – which will also reveal more about the Pixel Watch – will confirm full specs, when the Pixel 7 is being released and how much the handset will cost. But ahead of this big event a surprise leak has dropped which suggests the Pixel 7 will cost the same in the UK as the Pixel 6 did – £599.

In the run-up to the official Pixel 7 showing at this week’s Made By Google event a shopping page for the handset appeared on Amazon.

This was spotted by SlashLeaks, with this phone being listed as costing €649 on the Amazon Spain website.

The news comes after another leak from US retailer Target claimed the Pixel 7 would cost $599 and the Pixel 7 Pro would be $849.

With leaks indicating the Pixel 7 will remain the same price as the Pixel 6 in both the US and Europe, it could be a sign that customers in the UK will also see prices stay the same.

This is great news considering prices for some other popular products have already gone up on this side of the pond.

Earlier this year the price of the PS5 increased almost two years after the system first launched. While all of the products announced at Apple’s recent September event are more expensive in the UK than their predecessors.

Factors such as inflation and the falling value of the pound have all influenced these price rises. But when other essential products and bills are rising amid the cost of living crisis it doesn’t make the news any easier to stomach.

It looks like Google is going against the grain and keeping prices for its Pixel range steady – which could help tempt over any Apple fans not willing to pay the new prices.

Google could also be looking to throw in some eye-catching freebies to help entice people to pick up a Pixel 7 or Pixel 7 Pro at launch.

Given the Pixel Watch is Google’s first ever wearable which fans have been waiting years for this would be an incredible offer.

Not only that, but it could help fans save hundreds as the Pixel Watch is rumoured to be priced at £339 in the UK.

As always with rumours, it’s best to take claims with a pinch of salt until official confirmation.

But fans don’t have to wait long for confirmation with not much longer left till Google’s big event this week.

The Made By Google event is taking place on Thursday October 6 at 3pm BST. All the action will be streamed online on YouTube. 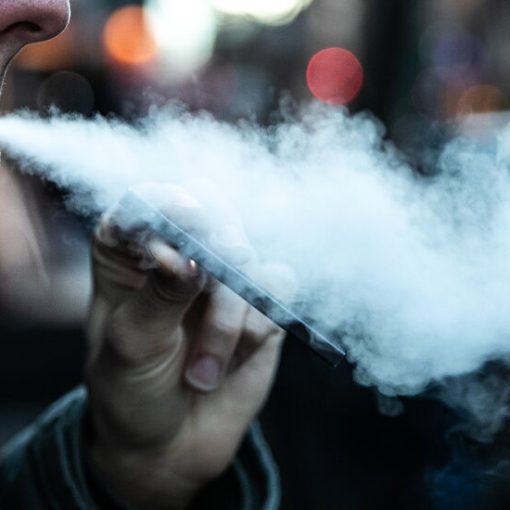 After roughly 25 years of cigarette smoking, Tim Marchman wanted to quit. And yet he didn’t want to become what he calls […]

Covid patients infected with the Indian variant are getting sicker more quickly than in previous waves, doctors in China have claimed. In […]