Judge clobbered the first inning offering from Texas Rangers starter Jesus Tinoco over the left field wall to etch his name into history and give the Yankees an early 1-0 lead at Globe Life Field in Arlington.

Judge watched intently after he sent the 1-1 breaking ball toward the outfield at 102 miles per hour (164 km per hour), the crowd standing in anticipation.

The ball arrived 391 feet (119 metres) later into the glove of a lucky fan who cleanly snatched what will be a highly sought after collectors item.

The 30-year-old’s teammates embraced him one-by-one after he crossed the plate to finally break the tie with Maris after failing to do so in the past five games, including one played earlier on Tuesday.

The overall Major League Baseball (MLB) record belongs to Barry Bonds, with 73 homers hit for the National League’s San Francisco Giants in 2001. Bonds is among the many of MLB’s great sluggers tainted by doping accusations in the so-called “Steroid Era”.

Judge, a California native who grew up rooting for the Giants and Bonds, has said he considers 73 to be the record.

But Roger Maris Jr., the son of the late Roger Maris, believes Judge’s accomplishment is different.

“It has definitely been a baseball season to remember. You are all class and someone who should be revered. For the MAJORITY of the fans, we can now celebrate a new CLEAN HOME RUN KING!!”

Reporting by Rory Carroll in Los Angeles and Frank Pingue in Toronto; Editing by Muralikumar Anantharaman and Christian Schmollinger 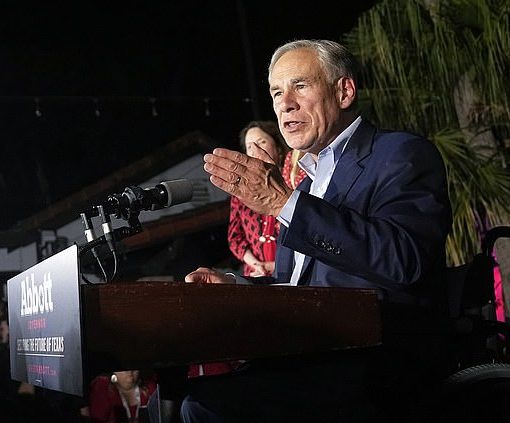 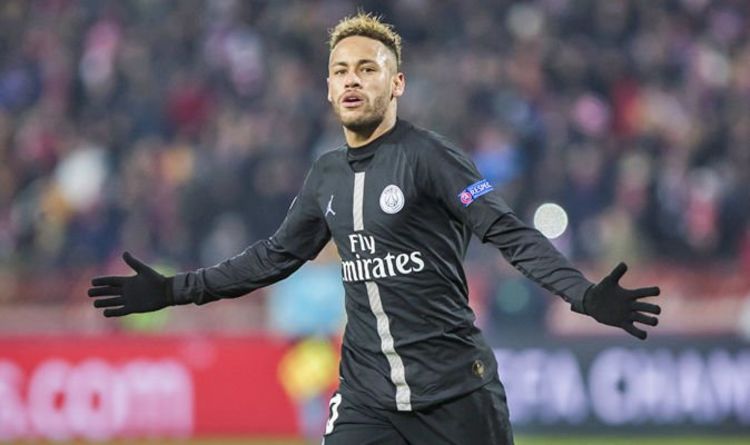 The Brazilian superstar recently confirmed that he was back to full fitness. But he has been given permission by manager Thomas Tuchel […] 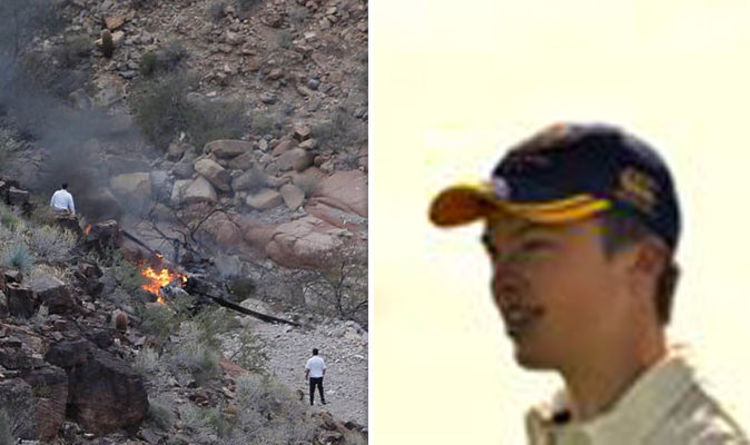 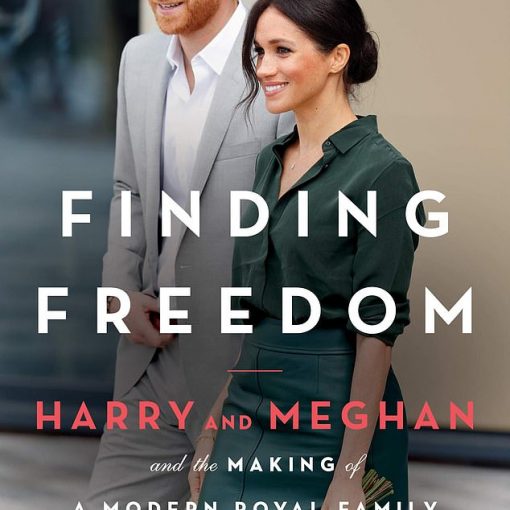