Whoopi Goldberg is correcting the record after a review of her new film, “Till,” purported that Goldberg was wearing a fat suit during filming.

In a mixed review, a Daily Beast reporter mentions Goldberg only once, writing that Goldberg was “in a distracting fat suit” for her role as Emmett Till’s grandmother. The review has since been edited to omit that line and features an editor’s note.

“I don’t really care how you felt about the movie, but you should know that was not a fat suit,” Goldberg said on Monday’s episode of “The View.” “That was me. That was steroids.”

Goldberg was referring to the health challenges she experienced last year with sciatica, a type of nerve pain, for which she was hospitalized and started using a walker. She said on “The View” that at the time, she was taking steroids, which can be used to treat sciatica symptoms.

“It’s OK to not be a fan of the movie, but you want to leave people’s looks out,” Goldberg said.

It’s not uncommon for a popular and awarded actress in a prestigious film to wear a fat suit, though. Plenty of stars have donned fat suits, sometimes in demeaning ways. From Gwyneth Paltrow as an obese woman in 2001’s “Shallow Hal” to Sarah Paulson as Linda Tripp in last year’s “American Crime Story: Impeachment,” the actors inside the fat suits are often not fat. Men, too, have worn fat suits, largely in comedic roles, including John Travolta in “Hairspray,” Ryan Reynolds in “Just Friends” and Eddie Murphy in “Norbit.”

This year alone has seen a surge of famous actors wearing fat suits: Renée Zellweger in “The Thing About Pam” and Tom Hanks in “Elvis” are two examples of Oscar winners who have worn fat suits for roles. Emma Thompson wears one in the musical adaptation of “Matilda” due out later this year, and in the awards season vehicle “The Whale,” Brendan Fraser plays an obese man at the end of his life under several pounds of prostheses.

Viewers often criticize the practice, particularly when a filmmaker chooses not to cast an actor whose body type already matches that of the character. In a recent interview with the New York Times, retired professor and media researcher J. Kevin Thompson said that uses of fat suits in media – particularly when the characters portrayed by actors in fat suits are made fun of or portrayed in an unflattering light – can be psychologically damaging to viewers and that women disproportionately incur most of that damage.

“These roles were most often associated with ‘humor,’ which, of course, might not be so funny if one were the butt of the joke,” Thompson told the Times.

For its part, “Till” ostensibly does not feature actors in fat suits. The film, which focuses on Mamie Till’s activism and her contributions to the civil rights movement after the murder of her son, Emmett, will be released on October 14. 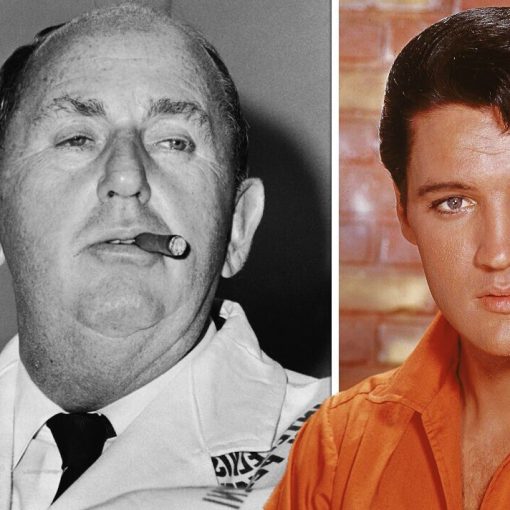 Elvis Presley was known for his distinctive style. From his guitars and overly outrageous suits all the way to his cars and […] 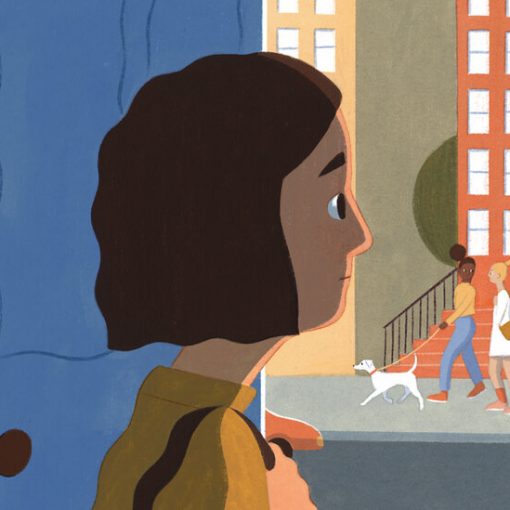 Welcome. It’s Mother’s Day this Sunday, and some will be gathering in person with family for the first time in more than […] 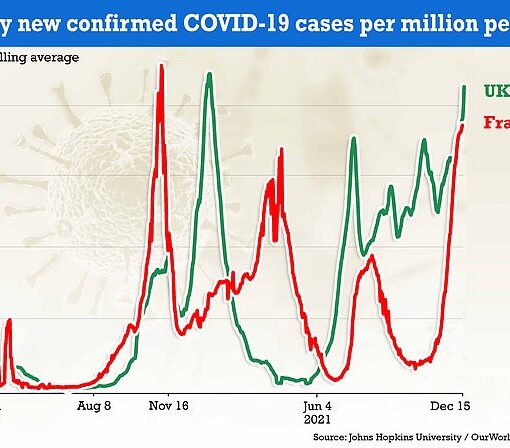 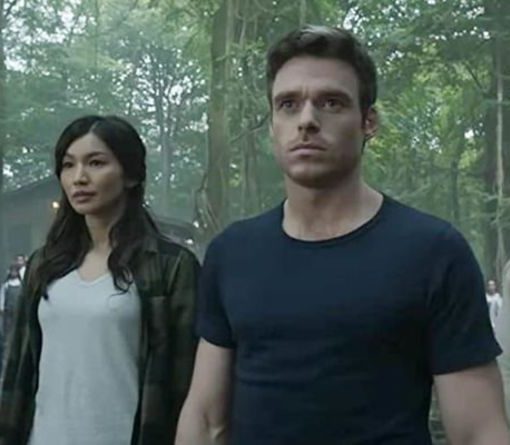 The Blip is also referenced in WandaVision, as Monica Rambeau returns from the Blip to find her mother has died, and she […]