While labor demand remains fairly strong, U.S. job openings fell by the most in nearly 2-1/2 years in August in another sign the Fed might ease on its mission to tame inflation by tightening policy. read more

Earlier, the Reserve Bank of Australia surprised markets with a smaller-than-expected interest rate hike of 25 basis points. Its cash rate rose to a nine-year peak after six rate hikes in as many months, following similar moves by other central banks. read more

The RBA is the first major central bank to recognize that now is the time to slow down after aggressively raising rates this year, said Anthony Saglimbene, chief market strategist at Ameriprise Financial in Troy, Michigan.

“There’s hope that the Federal Reserve at some point in the fourth quarter will say the same thing. Not stop raising interest rates, but just slow the pace,” he said. “That’s what the markets kind of rallying on below the surface.”

Rate-sensitive tech stocks rose as yields on the benchmark 10-year Treasury fell for a second day after the jobs data and RBA’s surprise move. Valuations on tech and other growth stocks are related to the cost of capital.

If gains hold, the Nasdaq Composite index (.IXIC) is set to notch its best single-day performance since July 27, while the Dow Jones Industrial Average (.DJI) and S&P 500 (.SPX) were poised to score their biggest two-day rally since April 2020.

Billionaire Elon Musk proposed going ahead with his original offer of $54.20 to take Twitter Inc (TWTR.N) private, two sources familiar with the matter said on Tuesday, sending the social media firm’s shares surging 12.67%. Tesla shares had been up about 6% before the news and immediately cut gains, up about 2.25% on the day. read more

The rally was widespread, with less than a dozen of the S&P 500 index trading in negative territory.

The rebound in stocks on Monday followed the S&P 500’s (.SPX) lowest close in nearly two years last week that capped its worst monthly performance in September since March 2020.

Rivian Automotive Inc (RIVN.O) jumped 13.4% after the electric-vehicle maker said it produced 7,363 units in the third quarter, 67% more than the preceding quarter, and maintained its full-year target of 25,000. read more

(This story has been corrected to say the Australian central bank raised, not cut interest rates, in the first paragraph.) 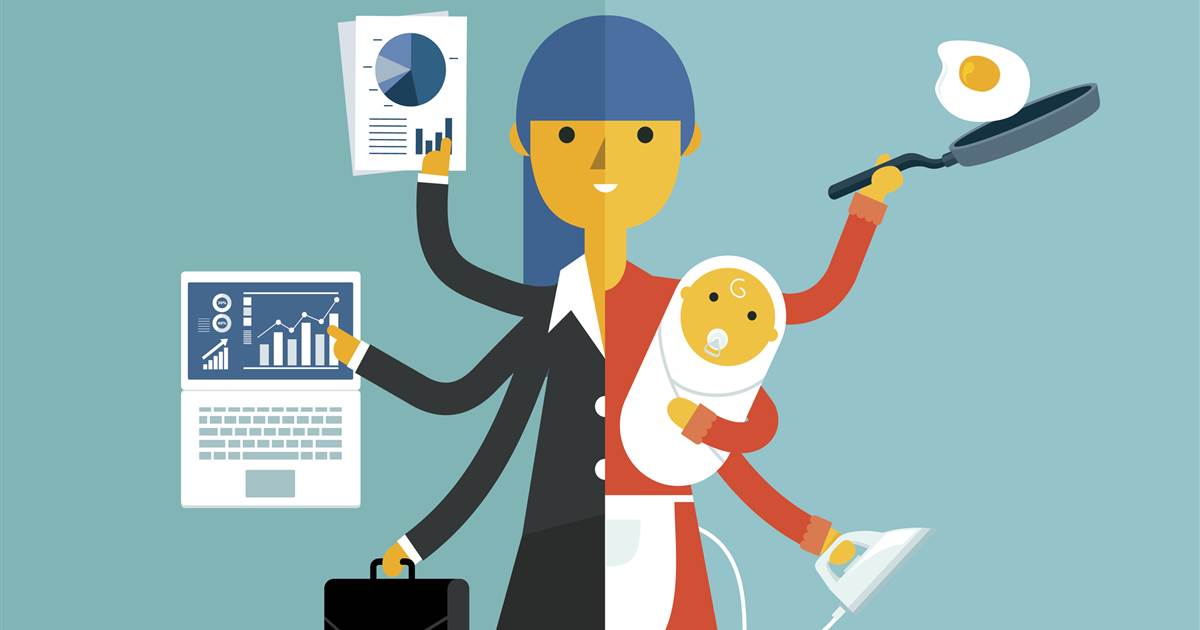 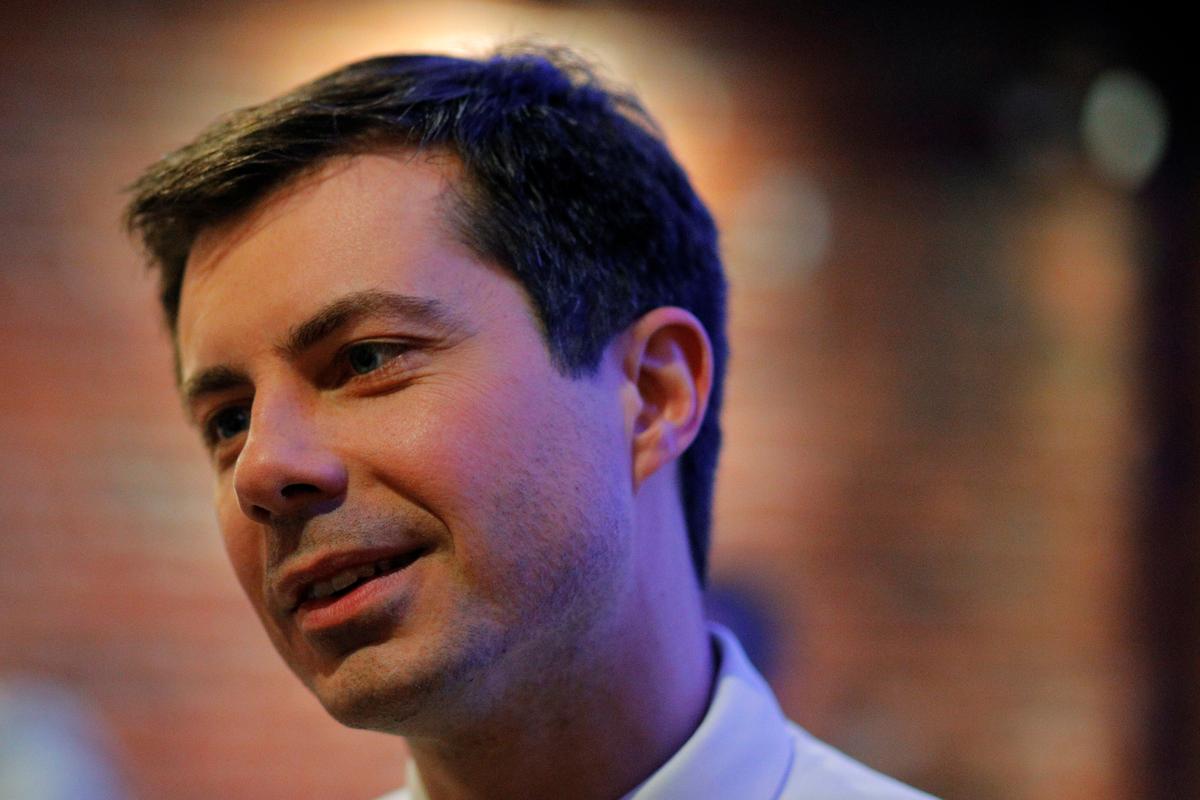 WASHINGTON (Reuters) – Candidates vying for the Democratic nomination to be U.S. president began on Monday to disclose how much cash they […] 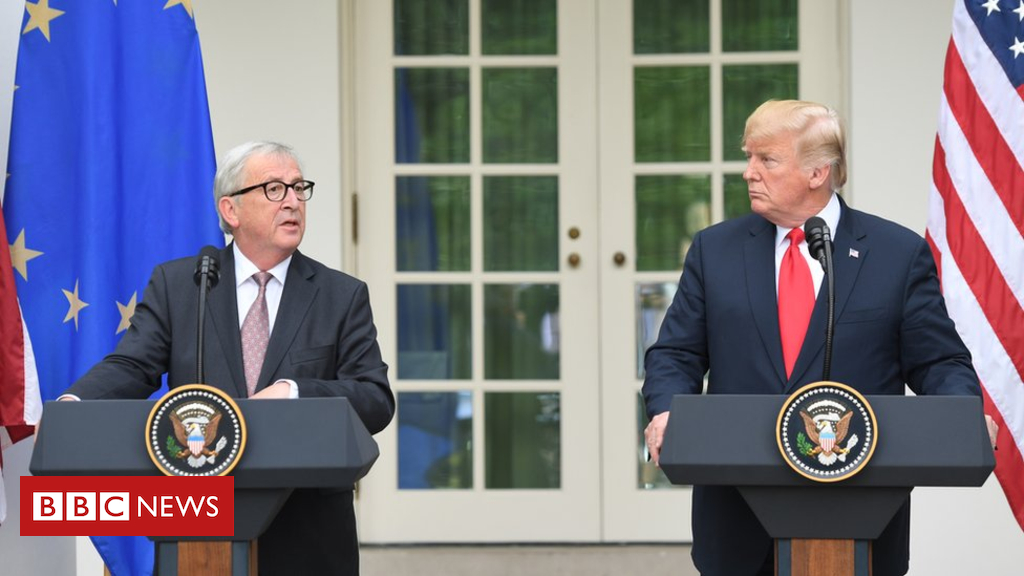