Brandon Loehner is alleged to have abducted his one-year-old son at gunpoint in Palm Coast, Florida, last week. He was later spotted driving recklessly with the infant on his lap, according to officials from Flagler County Sheriff’s Office, sparking a police chase.

Officials say he refused to pull over and at one point swerved into oncoming traffic before fleeing the vehicle with the boy still in his arms near a McDonald’s drive-thru.

Dramatic video of the incident last week shows Loehner refusing to put the child down while surrounded by armed officers and a police dog unit. After a standoff, one of the officers shoots Loehner with a taser and he drops to the ground as an officer rescues the child.

“Deputies were confronted with a very chaotic situation and a very combative individual that was putting his child at risk by using the child as a shield. Our deputies did everything they could to quickly rescue this child safely from a madman and apprehend the suspect.”

The child was not harmed in the ordeal and has been reunited with his mother, according to reports.

Loehner was arrested and charged with kidnapping, using a minor as a shield, resisting with violence, child neglect, fleeing and eluding and reckless driving. 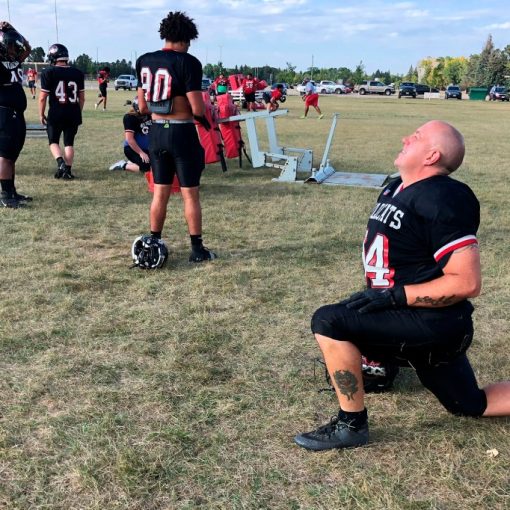 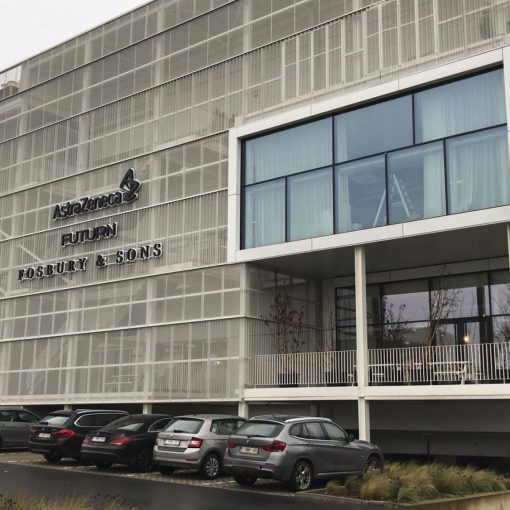 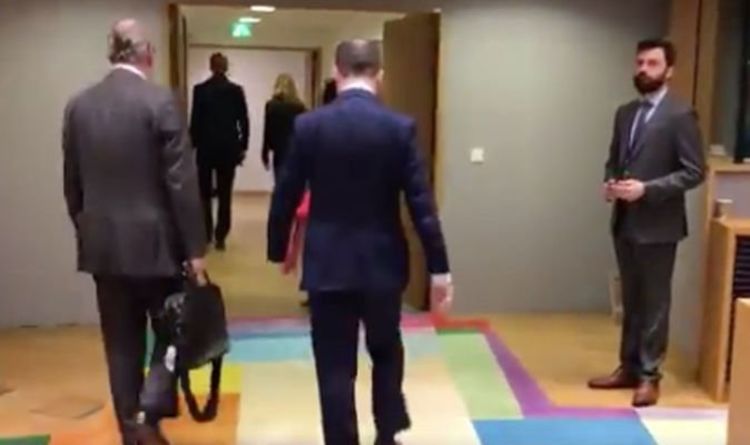 UK minister Christopher Pincher attended a European Union meeting for the final time before the country leaves the bloc on Friday. Speaking […] 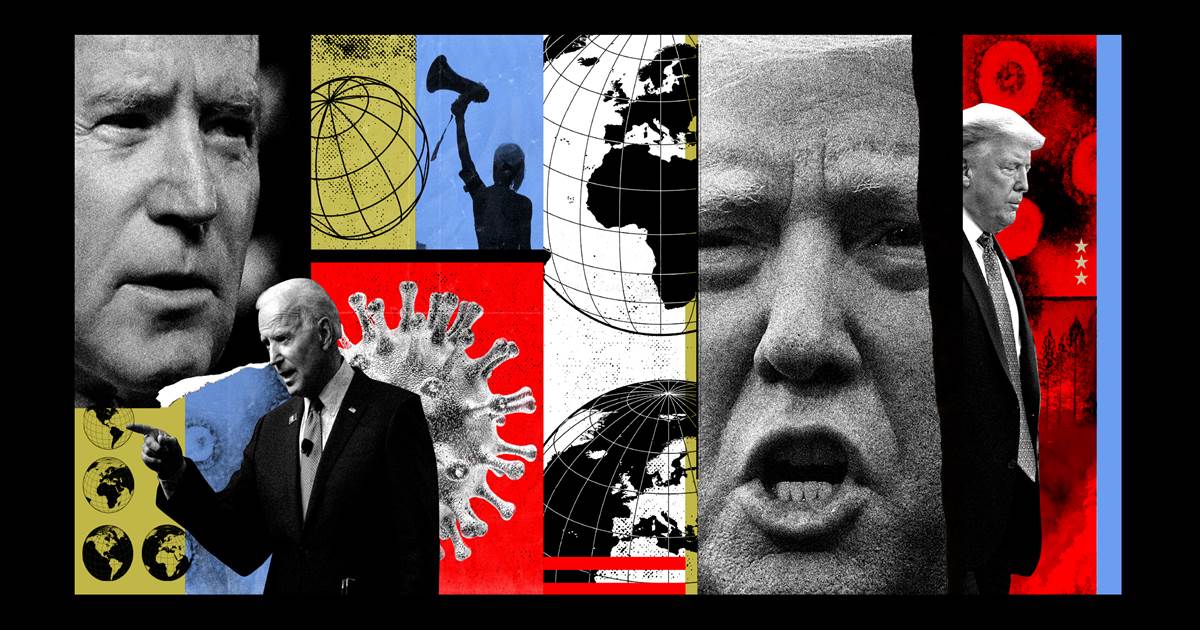 LONDON — On Nov. 3, almost 7.5 billion people outside the United States will face one of the most important elections in […]