Naver, which is also South Korea’s top search engine, will pay $17.90 cash for each Poshmark share and acquire all of its outstanding stock in a foray into the U.S. e-commerce market.

The deal will combine Poshmark’s shopping platform with Naver’s technology, likely starting with live-streaming, a key driver of e-commerce in South Korea, followed by technologies such as image recognition and artificial intelligence, the two companies said in a statement.

With Millennials and Gen Zers leaning toward value-driven consumption such as environmental protection, and with inflation squeezing wallets, Naver and Poshmark seek to lead “re-commerce” or consumer-driven resale – expected to be the next global trend after convenient e-commerce, or fast fashion, Naver CEO Choi Soo-Yeon told Reuters.

According to Activate Consulting, the $80 billion U.S. market in online fashion “re-commerce” is expected to grow by 20% annually to $130 billion by 2025.

The enterprise value of Poshmark is about $1.2 billion. Including consideration for Poshmark’s cash, Naver’s total investment is $1.6 billion, a Naver spokesperson said.

Poshmark shares jumped 14% to $17.8 in after-hours trading on Monday.

“Why now? The market is skeptical about whether this is best timing. Since COVID-19 became endemic, many platform companies have seriously lost their lustre. And the plunging won doesn’t help,” said Sung Jong-hwa, eBest Investment & Securities analyst.

The won has fallen around 17% so far this year against the U.S. dollar to its lowest level since 2009.

“The online market changes so quickly, not doing anything can mean losing long-term value,” Naver’s Choi said. “We will do everything to carry out what we have promised investors two years, five years from now.” 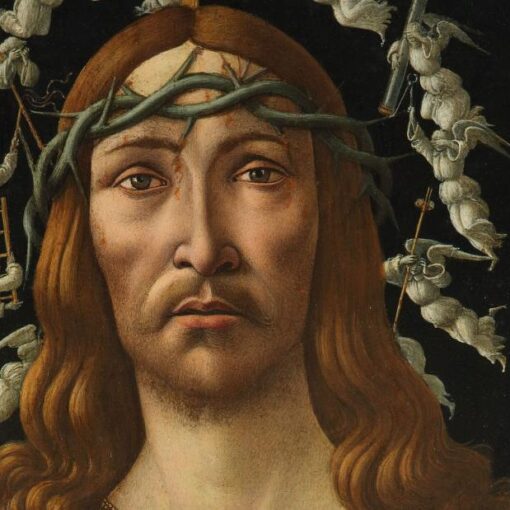 This article was originally published by The Art Newspaper, an editorial partner of CNN Style. Sandro Botticelli’s rediscovered and arresting “Man of […] 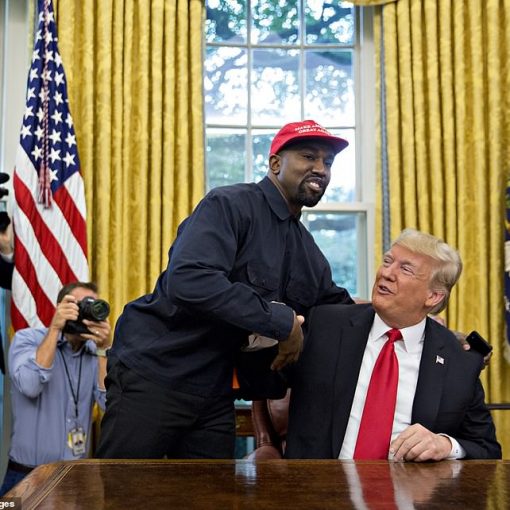 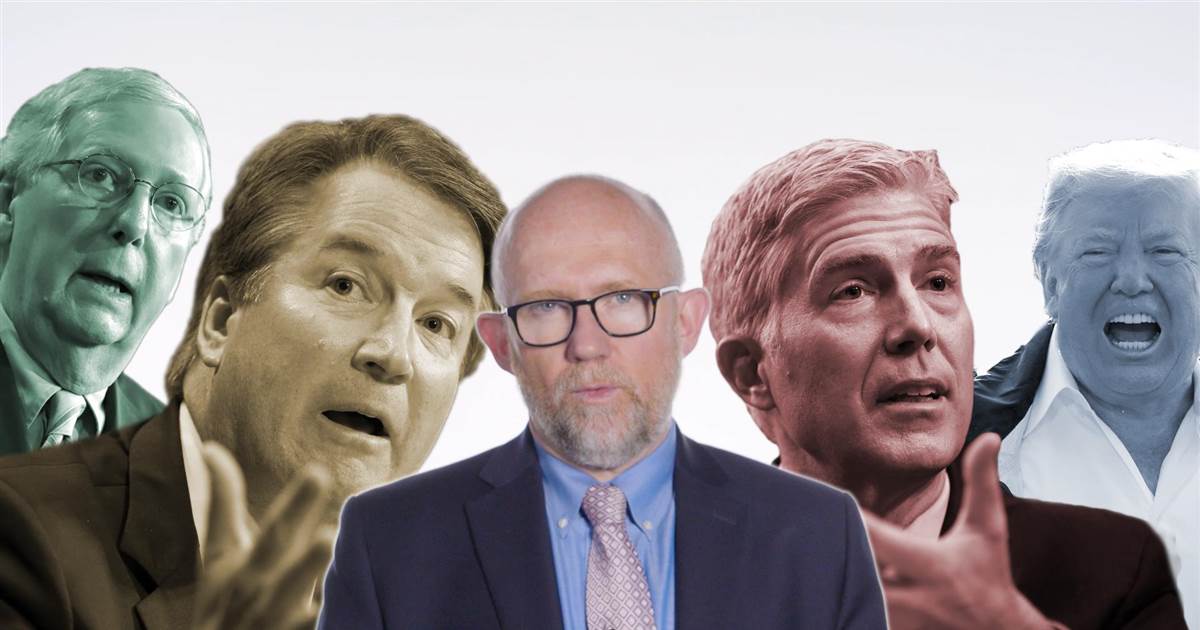 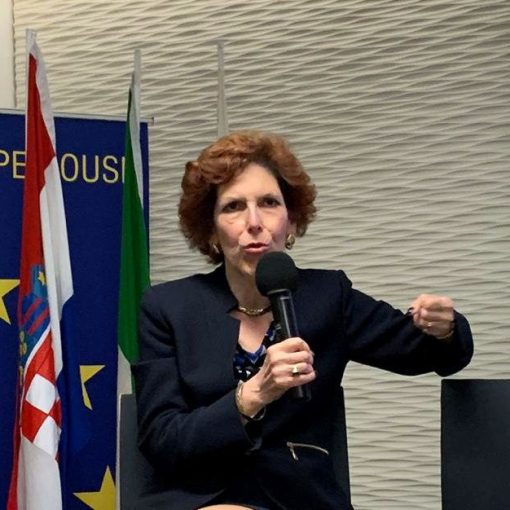