Nottingham Forest are considering Rafael Benítez as a potential replacement for Steve Cooper, who is fighting to save his job after a 4-0 defeat at Leicester City left his side bottom of the Premier League.

Cooper’s future is in extreme doubt after five successive defeats. There is an expectation that the 42-year-old will be sacked soon, even though he is the manager who guided Forest back into the Premier League for the first time in 23 years.

Forest invested heavily after promotion, spending more than £150m on 23 signings during a whirlwind summer. Cooper, appointed in September 2021 when the club were bottom of the Championship, has found it understandably difficult to integrate so many players.

Cooper, who is regarded by the Football Association as a potential future England manager, stalled after Forest offered him a new deal in the summer. Forest have not won since beating West Ham on 14 August and have since suffered embarrassing capitulations from winning positions at home to fellow promoted teams Bournemouth and Fulham.

A disastrous run has left Cooper on thin ice and it is understood that Forest’s owner, Evangelos Marinakis, is interested in appointing Benítez. The former Liverpool, Newcastle and Real Madrid manager has been out of work since being fired by Everton in January. He has said that he would like to work in the Premier League again.

Although his time at Everton went badly his organisational qualities helped him keep Newcastle in the Premier League after he won promotion with them in 2017.

Sean Dyche is another potential option for Forest. Dyche has been out of work since being fired by Burnley in April. He has a wealth of experience of keeping a struggling team in the Premier League. 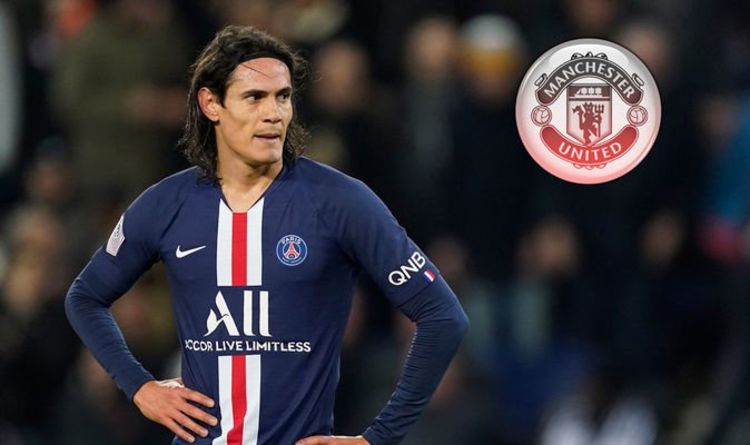 Manchester United should do everything in their power to stop Edinson Cavani from joining Chelsea, according to former Red Devil Darren Fletcher. […] 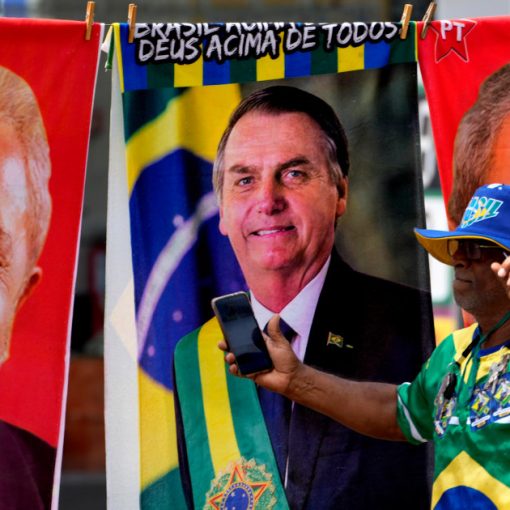 Also in Rocinha, Manuel Pintoadinho, a 65-year-old metalworker, said he voted for Bolsonaro and didn’t blame him for tough economic times. “The […] Manchester United might have fallen off their pedestal since Sir Alex Ferguson’s retirement, while Ralf Rangnick knows all about the Scotsman’s prowess. […]