Oct 4 (Reuters) – Billionaire Elon Musk is proposing to proceed with his original $44 billion bid to take Twitter Inc (TWTR.N) private, security filings showed on Tuesday, calling for an end to a lawsuit by the social media company that could have forced him to pay up, whether he wanted to or not.

An agreement would put the world’s richest person in charge of one of the most influential media platforms and end months of litigation that damaged Twitter’s brand and fed Musk’s reputation for erratic behavior.

Musk, the chief executive of electric car maker Tesla Inc (TSLA.O), will take over a company he originally committed to buying in April, but soon soured on. Late on Tuesday he tweeted that buying Twitter would speed up his ambition to create an “everything app” called X.

The renewed offer comes ahead of a highly anticipated face-off between Musk and Twitter in Delaware’s Court of Chancery on Oct. 17, in which the social media company was set to seek an order directing Musk to close the deal for $44 billion.

Musk sent Twitter a letter on Monday that said he intended to proceed with the deal on the original terms if the Delaware judge stayed the proceedings. A source familiar with Twitter’s team told Reuters that at a court hearing on Tuesday morning the judge requested the two sides report back in the evening.

It was not immediately clear why Musk chose to abandon his fight, although some pointed to his scheduled deposition.

“He was about to get deposed and a lot of uncomfortable facts were going to come out,” said Eric Talley, a professor at Columbia Law School.

Twitter received Musk’s letter and intended to close the deal at the original price, a spokesperson told Reuters. Twitter did not say whether it accepted Musk’s offer.

Musk, one of Twitter’s most prominent users, said in July he could walk away without penalty because the number of bot accounts was much higher than Twitter’s estimate of less than 5% of users. Bots are automated accounts, and their use can lead to overestimations of how many humans are on the service, which is important for advertising rates and the overall value of the service.

Twitter’s legal team on Sept. 27 said that scientists employed by Musk estimated the number of fake accounts on the platform at 5.3% and 11%.

“None of these analyses so far as we can tell remotely supported what Mr. Musk told Twitter and told the world,” Twitter lawyer Bradley Wilson told the court.

Elon Musk raises his phone towards the sky during a news conference at the SpaceX Starbase, in Brownsville, Texas, U.S., August 25, 2022. REUTERS/Adrees Latif/

The original deal was “a very seller-friendly agreement that would be very difficult to get out of,” said Adam Badawi, a law professor at UC Berkeley. Musk realized, he said, “in all likelihood it was going to result in forcing him to close at $54.20 a share.”

Musk was relatively quiet on Twitter during the day, but late on Tuesday he tweeted that “Twitter probably accelerates X by 3 to 5 years”.

That echoed suggestions he made to Twitter staff in June about creating a “super app” or marketplace for different apps and features like WeChat, which is popular in China. Musk also has said he wants to create a money transfer feature.

A settlement between the two sides would revive fears among Twitter’s users about Musk’s plans for the platform, which has removed prominent politically conservative voices. Supporters of Donald Trump hope that Musk will reactivate the account of the former U.S. president, who was banned after the Jan. 6, 2021, attack on the U.S. Capitol by his supporters.

Musk has used Twitter to stir controversy, including on Monday when he floated a peace plan for the Ukraine-Russia war that drew swift condemnation from Ukraine’s president, Volodymyr Zelenskiy.

Bloomberg was the first to report Musk was willing to pay the original price. Musk also said his offer was contingent on stopping the legal proceedings.

A settlement at the original price would also allow Musk to finance the transaction without any complications. If Musk and Twitter had renegotiated the price, it would have technically allowed committed backers to walk away.

Musk has already sold $15.4 billion worth of Tesla shares since agreeing to buy Twitter.

The banks that agreed to finance the acquisition are likely to lose hundreds of millions of dollars on the deal because they would struggle to attract investors to buy the debt, given the downturn in markets since the deal was signed.

However, the banks agreed to provide the financing irrespective of whether they can sell the loans and face long legal odds freeing themselves from the financing commitment, according to regulatory filings.

Since Twitter has already received shareholder support for the sale to Musk, the deal could close quickly in the coming weeks if the two sides were to settle on the original terms.

Award-winning reporter with more than two decades of experience in international news, focusing on high-stakes legal battles over everything from government policy to corporate dealmaking. 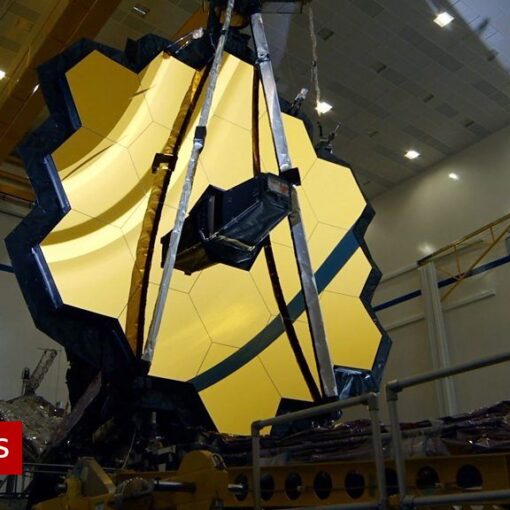 The most ambitious astronomy mission ever attempted is set to begin. The James Webb Space Telescope has been 30 years in the […] 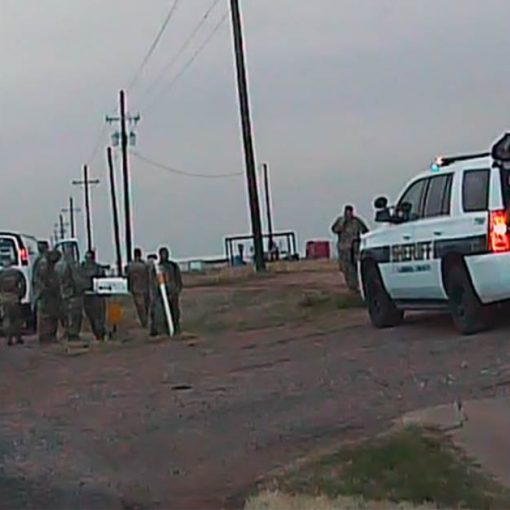 An Arizona man already facing state charges in the holdup of an Army National Guard convoy in Texas has been charged federally. […] 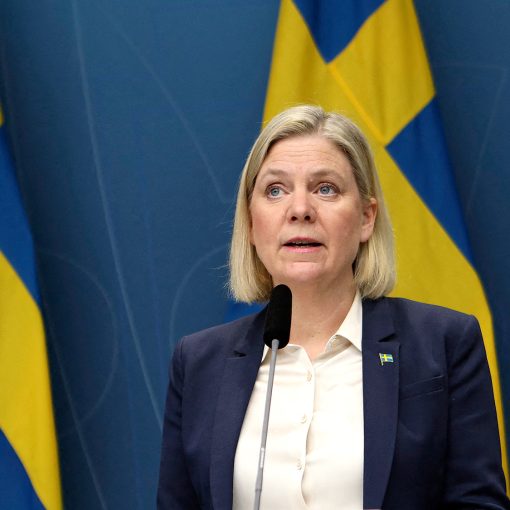