Thinking of buying a new TV in time for the World Cup or Christmas movie binge? Now might be a good time to look at switching things up and moving to Sky Glass. The best Sky deals on this internet-connected gogglebox have just got better with the satellite firm currently offering free premium channels plus full Netflix access for free.

That means you can tune into endless boxsets, watch shows on platforms such as Sky Comedy, Sky Atlantic and National Geographic without paying a penny for the privilege. The free deal lasts for the first three months of the contract and means you only pay for the TV itself and nothing else.

So, for the first part of the plan, your monthly bill can be as low as £13 per month with things then rising to £39 for the rest of the term. It’s a pretty good offer from Sky and it could tempt some over to watching telly without the need for a dish. YOU CAN FIND THE SKY GLASS DEAL HERE

That’s all thanks to Sky Glass using an internet connection to beam shows and movies to the big screen.

This latest telly even comes in three sizes (43, 55 and 65-inch) to suit all rooms plus there are a number of colours including Ocean Blue, Racing Green and Dusky Pink to suit all tastes.

READ MORE: Urgent Wi-Fi alert for all Virgin, BT and Sky users – ignoring it will kill your broadband

Along with a 4K screen, Sky Glass also features an in-built Dolby Atmos compatible soundbar with six speakers and a booming subwoofer.

Although there’s no physical hard disk tucked inside, most programmes can be viewed and stored via the Playlists function which uses on-demand services for TV that’s already aired.

Sky has also integrated popular apps such Disney+, Netflix and Apple TV+ into the homepage which makes finding content on these platforms much easier.

Other features you’ll find on this TV include a colour-matched remote with backlit keys and full voice search which means you can pause TV, find shows and even switch on the display without touching any buttons.

If you want to know more you can read our full Sky Glass review here.

Before you hit the buy button there is one thing to be aware of. Sky has just announced that it will soon start selling its new Stream product which brings internet-connected television to any TV in your home.

Sky Stream features the same UI, remote control and streaming apps as Sky Glass but it is cheaper as customers use existing televisions to watch content on.

Prices will start from £26 per month when it launches later this month. Want to know more? You can find full Sky Stream release details here. 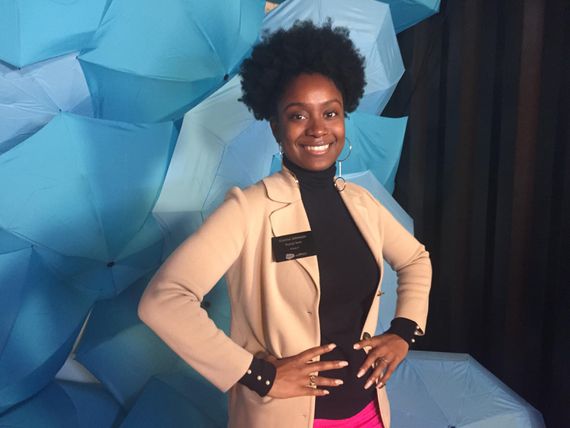 Selina Suarez knew that training was the thing holding back minorities, women and people from low-income families from the tech world. So […]

OnlyFans doesn’t have a lot of fans right now — and its content creators feel screwed over. The sexy streaming platform known […]

What if you could take a consumer drone, douse it with growth serum, and make it big enough to fly around in? […]