Huma Abedin, 46, talked about her dating history amid speculation that she’s having a romance with Bradley Cooper, 47, in a new interview. The political staffer, who was vice chair of Hillary Clinton‘s 2016 presidential campaign, admitted she wasn’t “open” to having a relationship for “many years” and didn’t see herself as someone men would leave with at parties. Her work came first and she was “okay” with that.

“I put dating in the category of one of the things I did not allow myself to be open to for many years, particularly when I was living in New York in the early 2000s, when Hillary was in the Senate and it was a very glamorous time in New York,” she told WSJ. Magazine in an interview published on Monday, October 3.

“I was invited to so many dinner parties and there’d be all these women I found to be much smarter, much more beautiful, much more everything,” she continued. “Here I was, this serious little political aide in a suit. I never expected to be the woman that any of these men left with and I was OK with that because to allow for that kind of relationship would mean that I would have less time to work. Less time to focus.”

The beauty, who is originally from Michigan, went on to say her perspective on dating has changed greatly since then and she’s very open to it now. “Yes, I’m open to all kinds of saying yes!” she exclaimed.

Huma’s latest comments come just three months after it was reported she’s dating Bradley. The pair started a romance after Anna Wintour set them up, a source told Us Weekly at the time. They first reportedly met ahead of the 2022 Met Gala and both attended the event, but didn’t walk the carpet together. It’s not clear if the lovebirds are still romantically involved, but there have been recent reports that Bradley is reigniting a spark with ex Irina Shayk, with whom he shares daughter Lea, 5. The former couple co-parent and often spend time together with their daughter.

“It’s not Bennifer 2.0 where the other person is always in the back of their head, it’s more like, ‘why not?’” a source told Page Six in Sept. “They have to deal with each other anyway since they are parents together. They are both thinking, maybe it’s time to finally really settle in.”

‘Maestro’: What To Know About The Leonard Bernstein Biopic 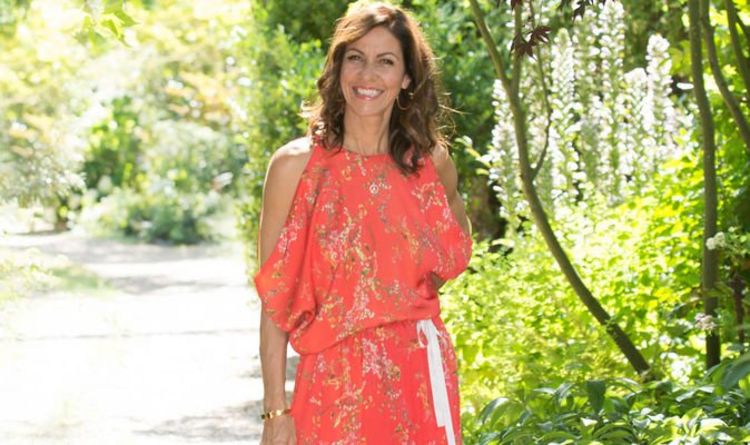 The former Countryfile star finally had treatment, but said it left her too weak to lift bags into the car. Famed for […] 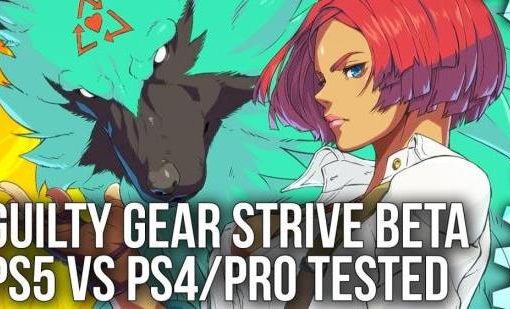 Digital Foundry : “One of the most beautifully animated fighting games to date, Guilty Gear Strive’s beta proved a huge succcess in […] 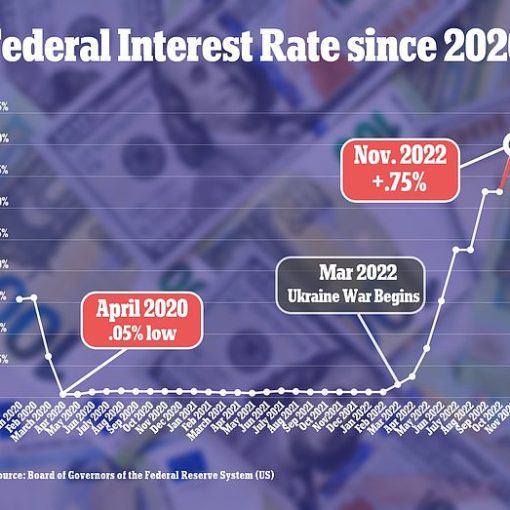 The Federal Reserve has hiked interest rates by 0.75 percentage points on Wednesday – the fourth such increase in a row – […]

This story is part of CES, where our editors will bring you the latest news and the hottest gadgets of the entirely […]