A highly anticipated sexual assault trial began in Australia Tuesday in a case that has raised questions about the culture in the nation’s Parliament and the actions of ministers when the claims emerged.

Former Liberal Party staffer Bruce Lehrmann has pleaded not guilty to sexual intercourse without consent relating to the alleged assault of his ex-coworker Brittany Higgins at Parliament House in Canberra in March 2019.

The alleged assault was said to have taken place in the former defense minister’s office, a location that prompted criticism and questions over security levels within the nation’s political hub.

Witnesses are expected to include politicians, security officials and the journalists who broke the story in February 2021, when Higgins went public with the allegations.

ACT Supreme Court Justice Lucy McCallum is presiding over the trial, which is expected to last four to six weeks before a 12-member jury retires to deliver its verdict.

The prosecution’s case is being led by the ACT’s director of public prosecutions, who must prove beyond reasonable doubt that Lehrmann acted without consent. The charge of sexual intercourse without consent carries a potential prison term of up to 12 years.

The trial had been repeatedly delayed, partly due to media commentary around the high-profile case that attracted significant press attention when Higgins came forward.

Higgins has since become a prominent advocate for women’s rights. 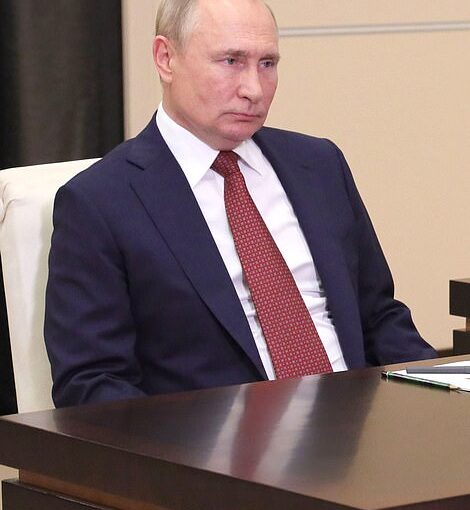 Tensions are rising between the US and Russia, after the Kremlin on Saturday slammed a comment by U.S. Secretary of State Antony Blinken […] 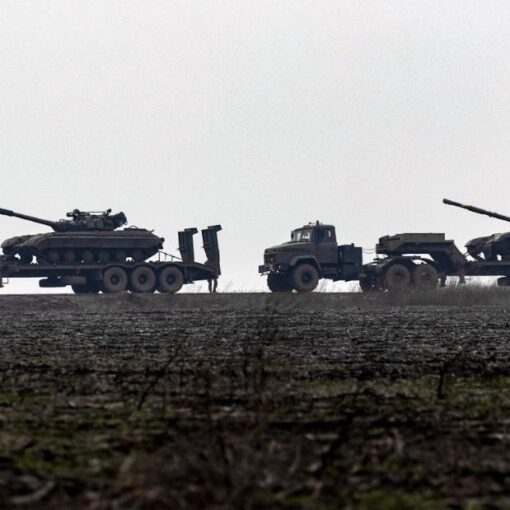 The discussions, described by multiple sources familiar with them, reflect a sense of pessimism in the administration following last week’s diplomatic talks […] 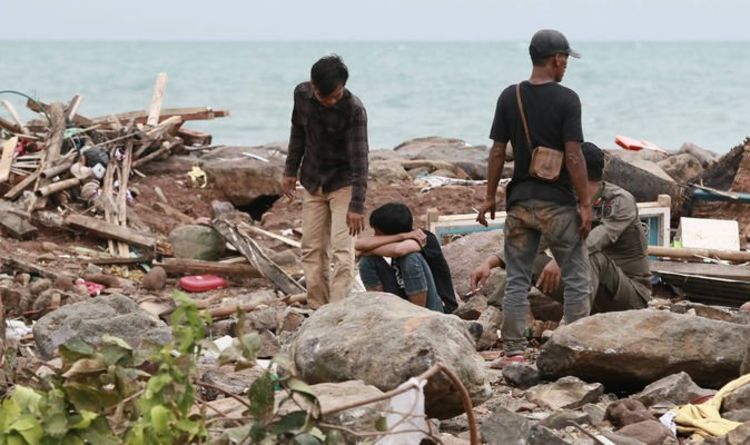 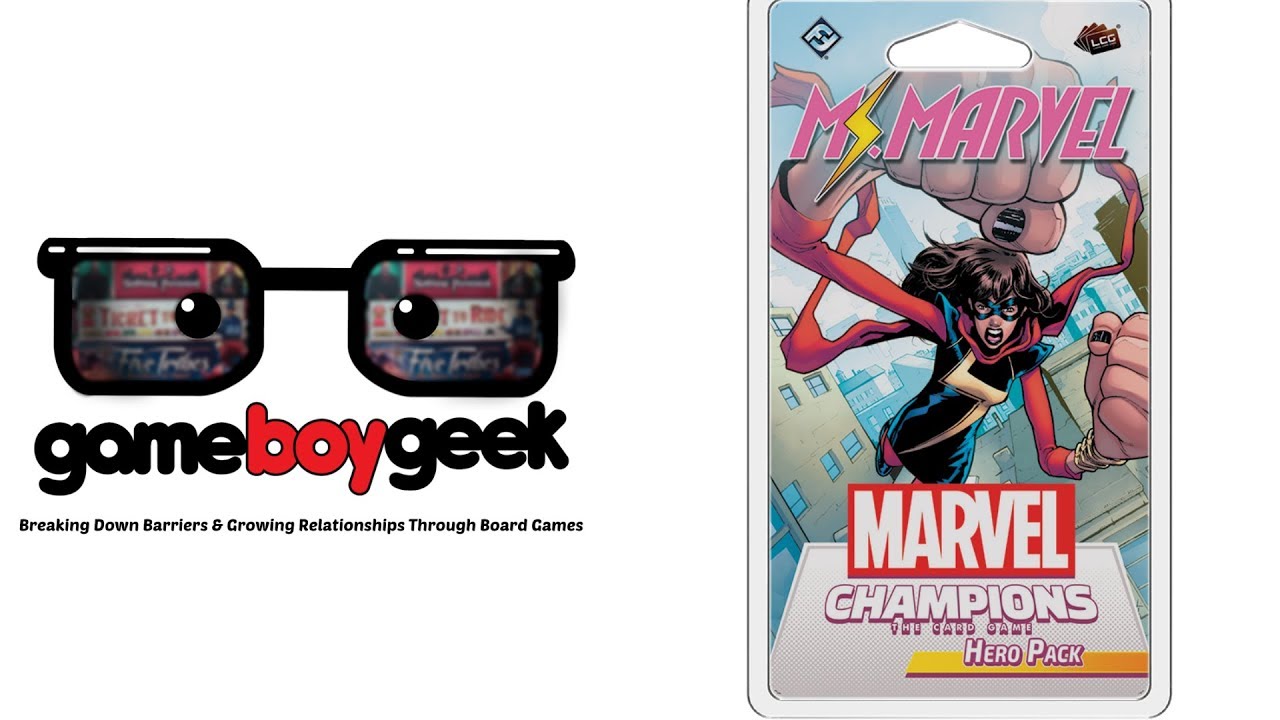 Click here to purchase the game from our Sponsor MiniatureMarket.com: https://www.miniaturemarket.com/ffgmc05en.html?utm_source=gameboygeek&utm_medium=partner Miniature Market Product Alerts: If the game hasn’t released yet or […]