In between hitting up shows during Paris Fashion Week, the 25-year-old retreated to her hotel room and snapped a few sexy photos of herself in bed. Changing up her signature glam, Kylie showed off a shorter haircut and shocking bleached brows as she lounged in her underwear and black over-the-knee boot eating grapes. She captioned the steamy Oct. 1 post, “slay sleep repeat.”

The jarring look sparked instant attention in the comment section, with one fan asking, “Where yo eyebrow at queen??,” and another writing, “No eyebrows about to become a thing.”

Gigi Hadid—who bleached her own eyebrows back in June for the Marc Jacobs fashion show—also weighed in on her friend’s new look leaving the complimentary comment, “Stunn.”

The Kylie Cosmetics founder previously sported bleached eyebrows on the cover of ELLE Canada back in 2015. She documented the lightening process on Instagram, sharing a selfie with bleach on her face, captioned, “oh no.” 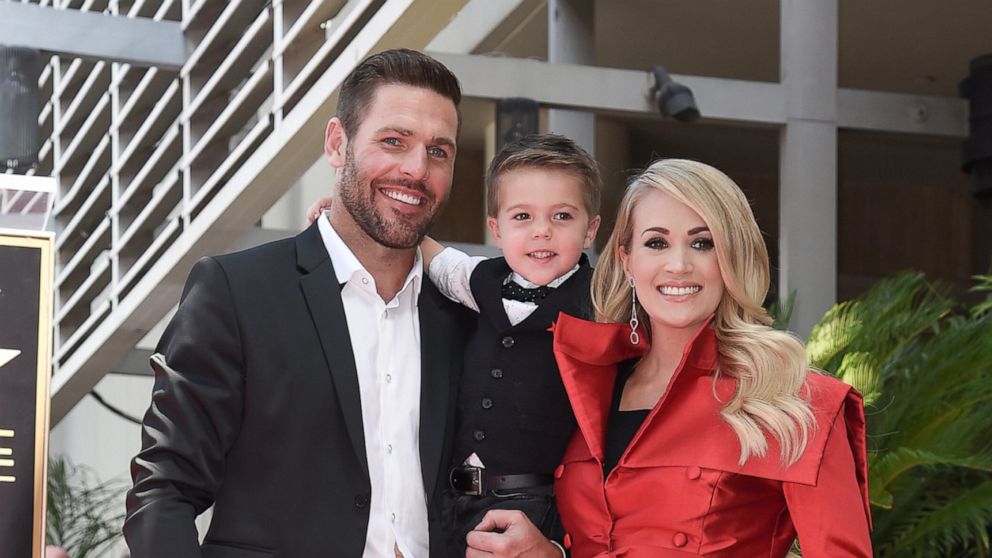 NEW YORK — The Grammy Award for cutest collaboration of the year goes to Carrie Underwood and her 5-year-old son Isaiah. He’s […] 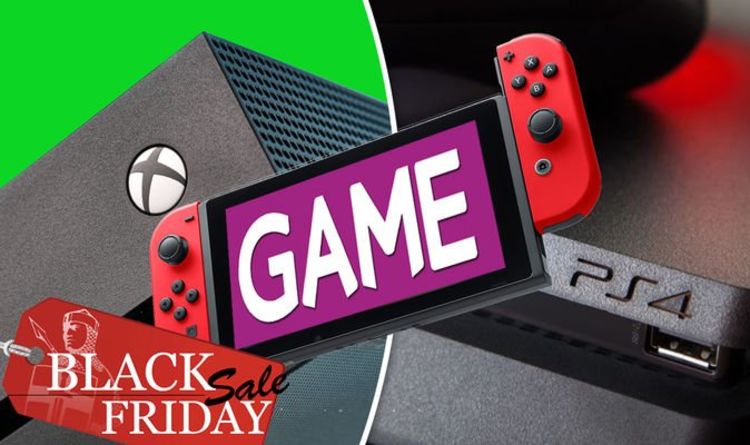 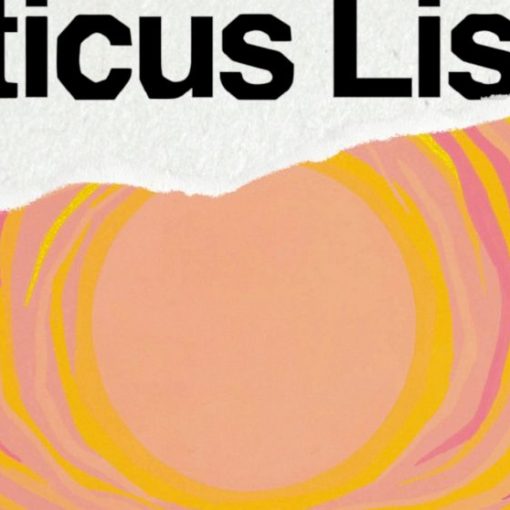 In “The War for Gloria” by Atticus Lish, Gloria is the single mother of Corey By MOLLY SPRAYREGEN Associated Press September 7, […] 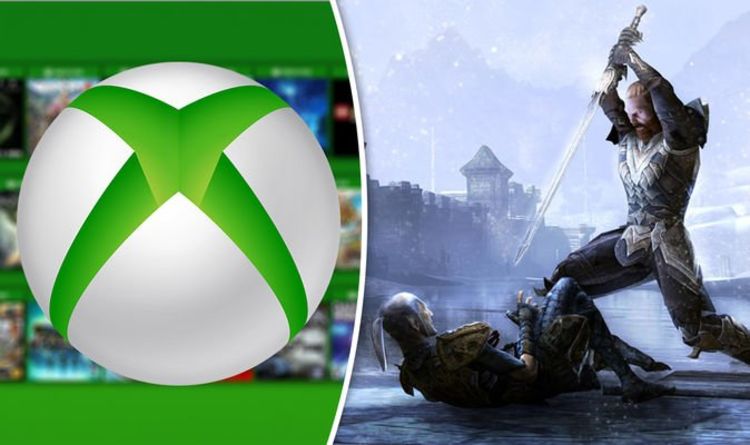