Tesla shares fell about 8% on Monday after the world’s most valuable automaker sold fewer-than-expected vehicles in the third quarter as deliveries lagged way behind production due to logistic hurdles.

Shares opened at a more than two-month low and if losses hold, Tesla would lose nearly $58 billion in market capitalization in a single day, more than the market value of General Motors as well as Ford Motor.

Tesla produced a record 365,923 vehicles in the quarter and delivered a new high of 343,830 vehicles, but still missed market expectations, with an unusually large gap between production and deliveries raising investor worries.

The company said it was unable to secure enough transportation during the peak time at a reasonable cost for vehicles made, while Chief Executive Elon Musk vouched “steadier deliveries” in the current quarter to reduce last-minute rush.

The shortfall in deliveries comes amid demand worries among investors and analysts due to increased prices of Tesla vehicles, higher borrowing cost and a dull outlook for global economic growth.

Tesla will need to deliver more than 450,000 vehicles in the fourth quarter to meet its goal of growing deliveries by 50% annually. Reuters reported that it has set a target to produce about 495,000 Model Y and Model 3 in the period.

“The broader concern is more so than just them missing their deliveries, probably just more the going concern for all these smaller upstart EV… That might put us behind the curve in terms of where EV production goes,” said GuideStone Capital Management’s Brandon Pizzurro.

Shares of smaller electric-vehicle makers including Rivian Automotive, Fisker and Lucid Group were also down between 2.7% and 6.8% in midday trading. 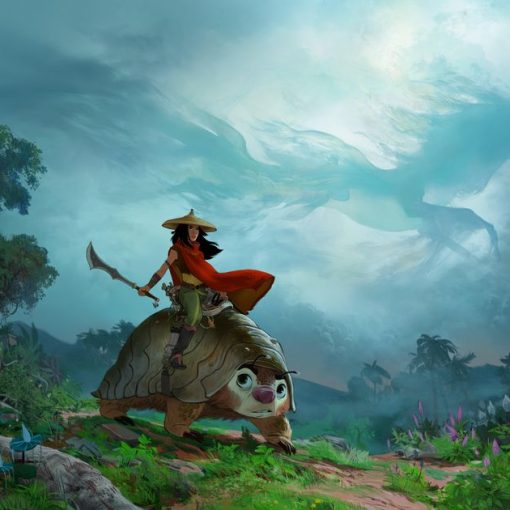 Raya and the Last Dragon is coming to Disney Plus. Disney Our fascination with dragons continues, but the ones in Raya and the […] 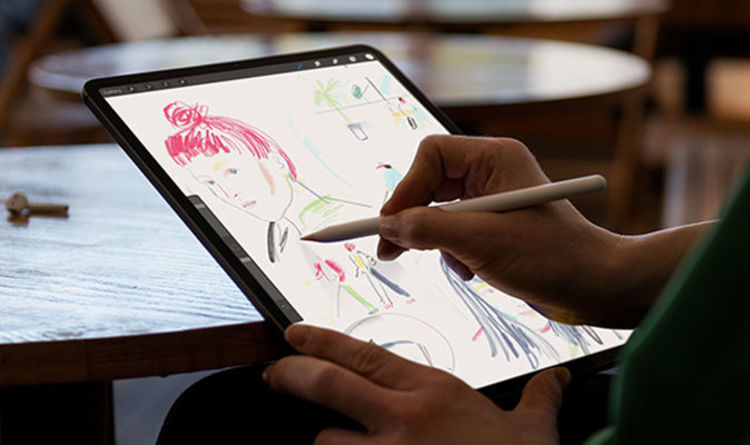 The new iPad Pro was announced last week in New York and offers a swathe of improvements over its predecessor. This refreshed […] 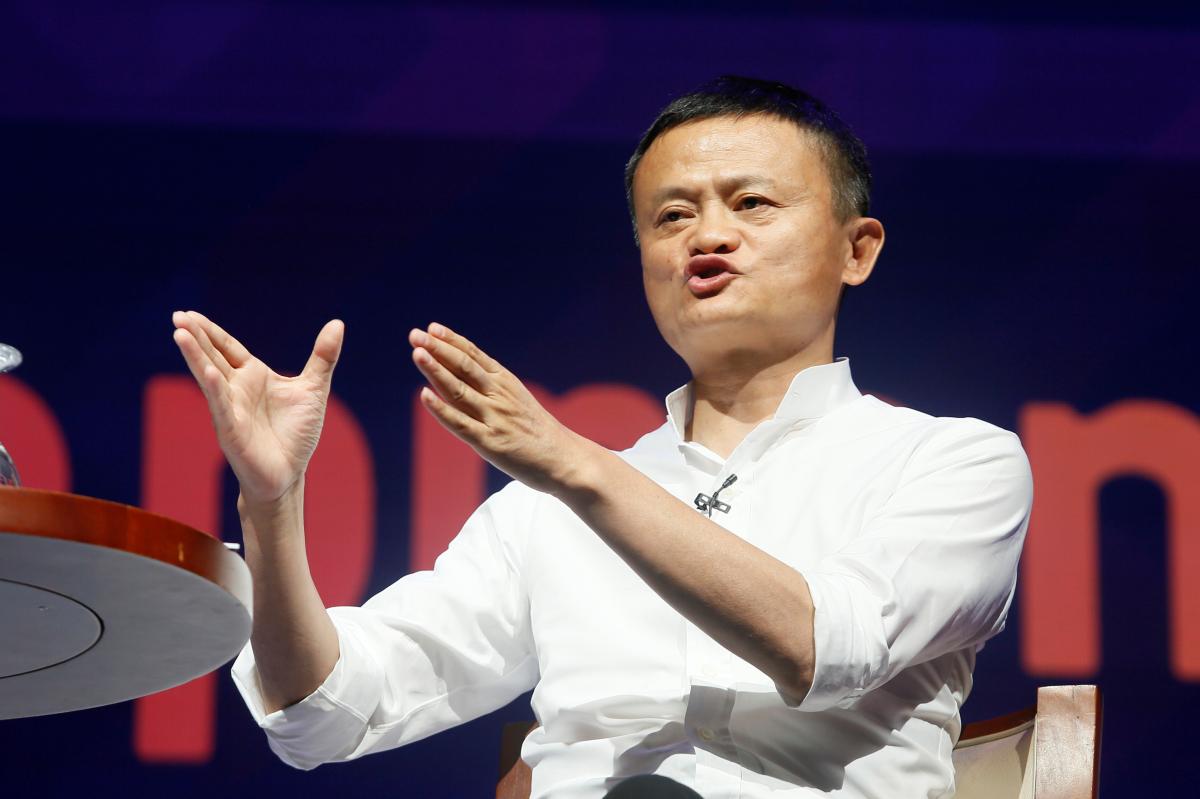 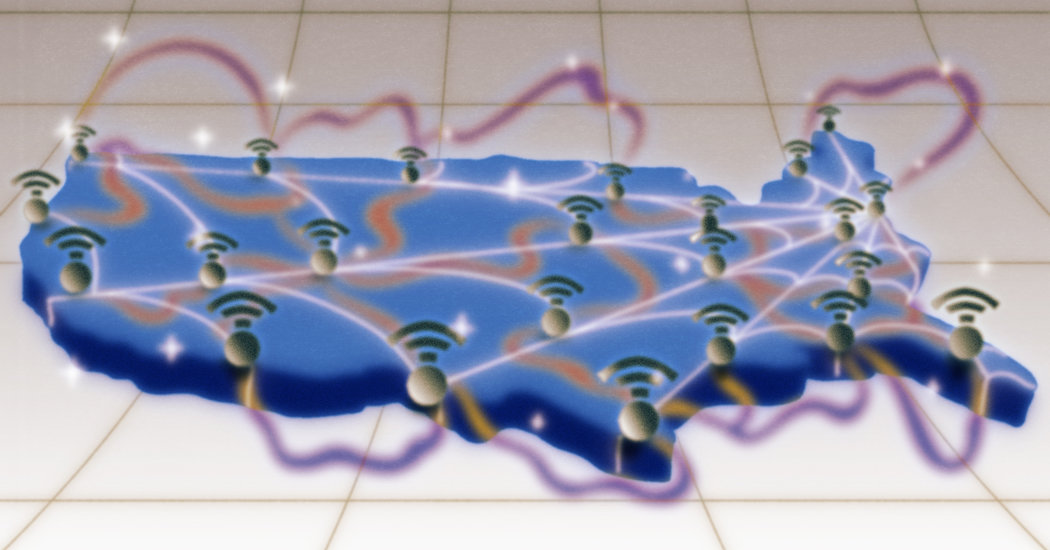 This article is part of the On Tech newsletter. You can sign up here to receive it weekdays. With many millions of […]