‘I will never give up on him’: Steve-O pledges his support for troubled Jackass co-star Bam Margera… weeks after the actor returned to rehab

By Ashleigh Gray For Dailymail.Com

Steve-O recently gave an update on his longtime friend and Jackass castmate Bam Margera, who is currently in rehab for drugs and alcohol.

The 48-year-old former MTV star said in an interview with SiriusXM’s Faction Talk that he would ‘never give up’ on Margera, 43.

‘I love him and even if I didn’t love him, I’m never gonna give up on him because that’s how it works,’ he told hosts Jim Norton and Sam Roberts. 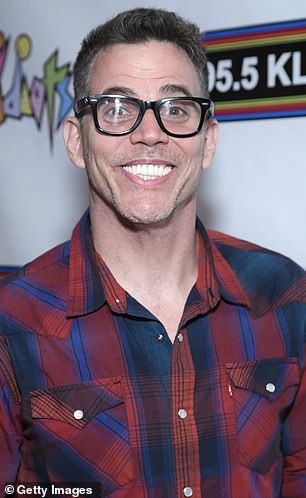 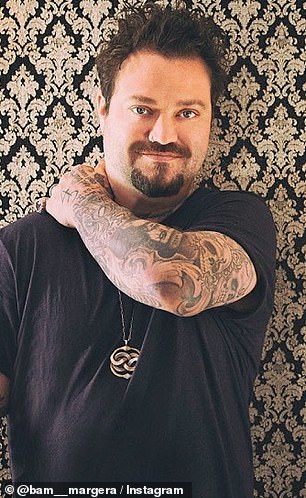 Speaking out: Steve-O recently gave an update on his longtime friend and Jackass castmate Bam Margera, who’s currently in rehab for drugs and alcohol

The longtime TV personality admitted that when he recently spoke to Margera ‘he sounded super drunk, but he was in good spirits.’

After escaping from court-ordered in-patient treatment twice, Bam returned to a rehabilitation center in June.

‘It’s so f***ing nuts how he’s not just resistant to the idea of surrendering to recovery, but just how he literally just doesn’t seem to grasp the disease concept,’ Steve-O –real name Stephen Gilchrist Glover – noted.

The stuntman explained, ‘He’s like, “Man, if I just stay busy … It’s when I’m not busy doing stuff all the time, I get into trouble…” It’s, like, that’s not how it works, dude. You think you would know that by now.’ 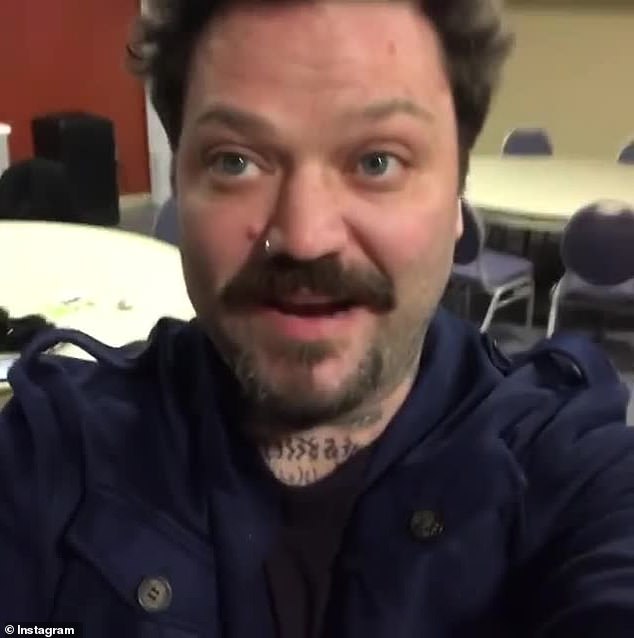 Recent history: In June, Bam fled rehab twice and was found days later at a Deerfield Beach, Florida hotel and taken back to rehab

Glover, who rose to fame in the early aughts with Margera, added, ‘I’ve been physically present at almost every stop on his years-long tour of rehabs and psych wards.

‘I’m careful never to try to push sobriety on anybody. I feel strongly that if you do that, what you’re actually doing is pushing them away from sobriety,’ he said.

That awareness seems to have preserved the two stars’ friendship, as Steve also stated in the sit-down, ‘When I spoke to him a couple nights ago, he goes, “Dude, you know, I just want to thank you, man, because you’ve always been there for me.”

‘I’m like, “Yeah, I’ve always been there to tell you how awful the situation is.”‘ 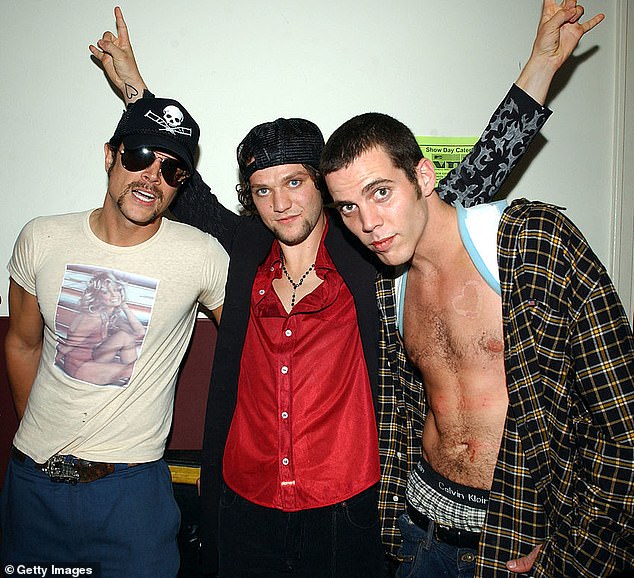 Longtime friend: Glover, who rose to fame in the early aughts with Margera, added, ‘I’ve been physically present at almost every stop on his years-long tour of rehabs and psych wards; pictured with Johnny Knoxville in 2002

In May, Margera marked ‘one year of treatment’ for drug and alcohol abuse at a Boca Raton facility and planned on attending outpatient treatment classes for the following two months.

But just weeks later he was reported missing by his rehab facility on June 13 after he fled the location for a second time.

Sheriff’s deputies and a crisis intervention team found the troubled TV star days later at a hotel in Deerfield Beach, Florida, and then took him to a different rehab facility.

Margera, a father-of-one, said he left treatment because he was worried that he was being kept from seeing his son.

He shares Phoenix Wolf Margera, four, with wife Nicole Boyd, who he married in 2013. 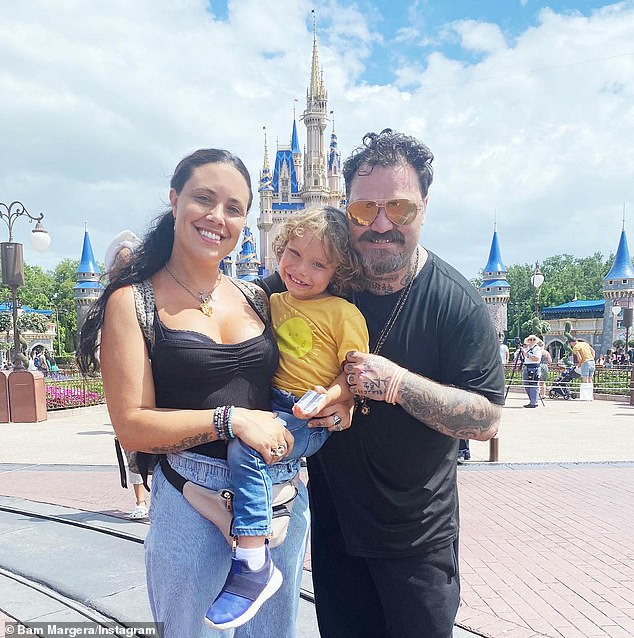 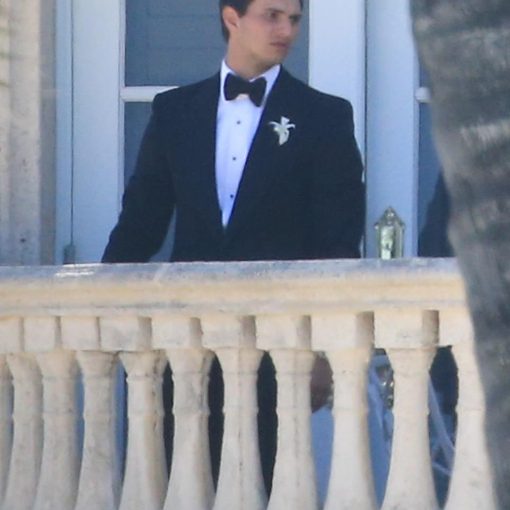 Here comes the groom! Looking serious and sharp in his black tuxedo and sporting a white boutonniere Michael Boulos, 25, was spotted […] 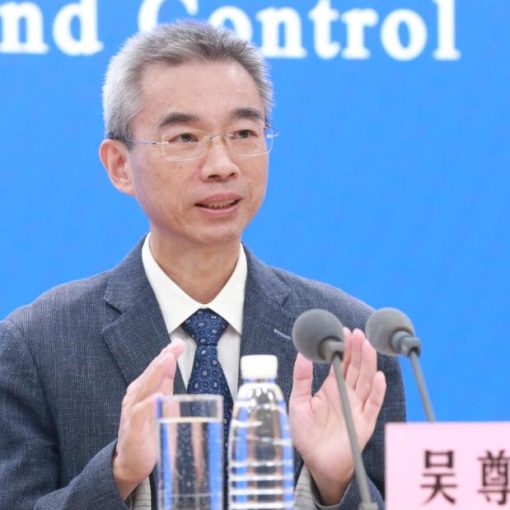 Wu Zunyou, chief epidemiologist at the Chinese Center for Disease Control and Prevention, wrote on China’s Twitter-like platform Weibo on Saturday that […] 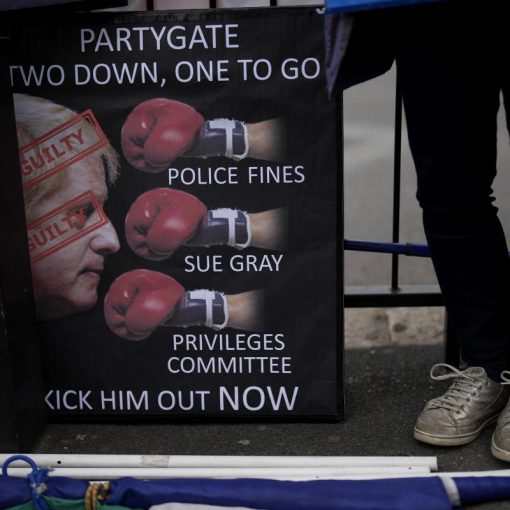 LONDON (AP) — He was the mayor who basked in the glory of hosting the 2012 London Olympics, and the man who […] 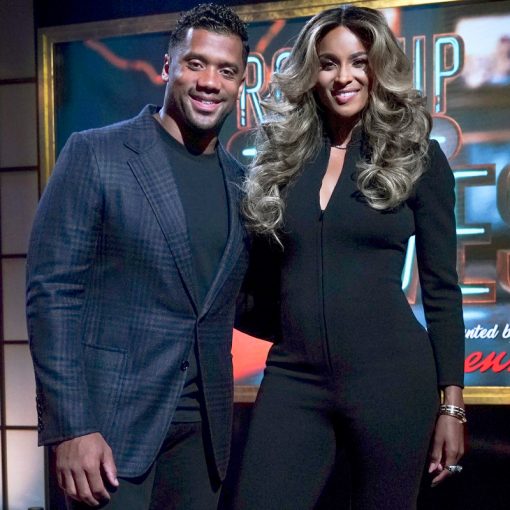 Someone might want to tell Ciara how Princess Diana and Prince Charles’ marriage ended. The “Goodies” singer, 35, and her husband, Russell […]