A new book revealed the shocking reason Prince Harry snubbed his brother Prince William in his efforts to reconcile.

Amid the brothers’ rift, author Valentine Low said one tense moment all happened when William and his wife Kate Middleton believed a now-infamous media appearance was a “deliberate attempt to knock the Cambridges out of the headlines.”

After Harry, 38, and Meghan Markle, 41, gave an interview to ITV on their 2019 tour of South Africa, William, 40, started to develop concerns about the Sussexes’ happiness in the royal family, realizing the family might be “in crisis.”

The interview with ITV for its documentary “Harry & Meghan: An African Journey” was one of the first public instances that showed Harry and Meghan’s struggles as royals. Meghan spoke openly about her struggles as a mother and newlywed in the royal spotlight. ITV’s Tom Bradby even questioned Harry on his rift with his brother, and he didn’t deny it.

The interview dominated news coverage while Prince William and now-Princess Kate (formerly known as the Duke and Duchess of Cambridge) were touring Pakistan, and it inevitably overshadowed them.

According to an excerpt of the book “Courtiers: Intrigue, Ambition, and the Power Players Behind the House of Windsor” by Valentine Low appearing in the Times, William and Kate “saw it as a deliberate attempt to knock the Cambridges out of the headlines,” thus sparking a strained relationship between the two couples.

The now-Prince of Wales allegedly set up a meeting with Harry, who initially agreed in hopes of making amends after he and Markle made several accusations against the family.

But soon after agreeing, the Duke of Sussex had a change of heart and rejected the offer, according to the book.

Harry wanted to know who William would inform about the meeting and was told the Prince’s private secretary would have to be in the know in order to get it on his schedule.

“[Harry] was so concerned that William’s team would leak the visit to the press that he would rather they did not come than risk it getting into the papers,” the book alleges.

Prince William’s effort to salvage his relationship with his brother came just five months before Harry and Meghan would step down from royal duties and move to Canada. 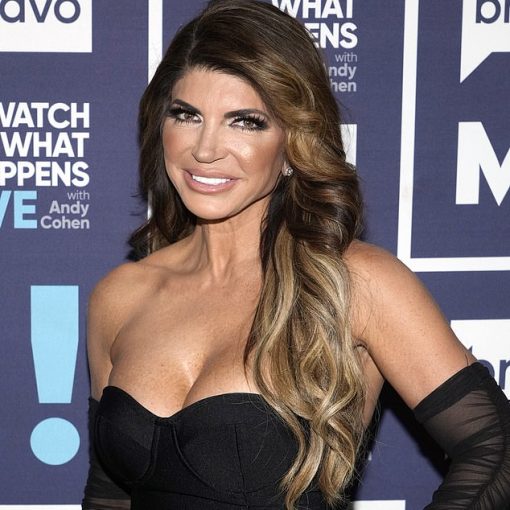 Teresa Giudice has been released from the hospital and is now resting in her New Jersey home following an ’emergency medical procedure,’ […] 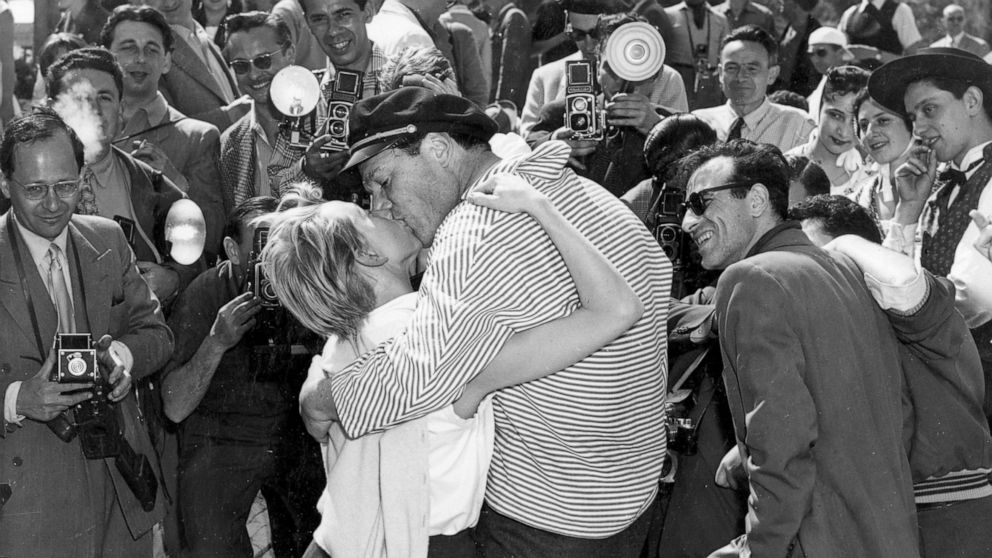 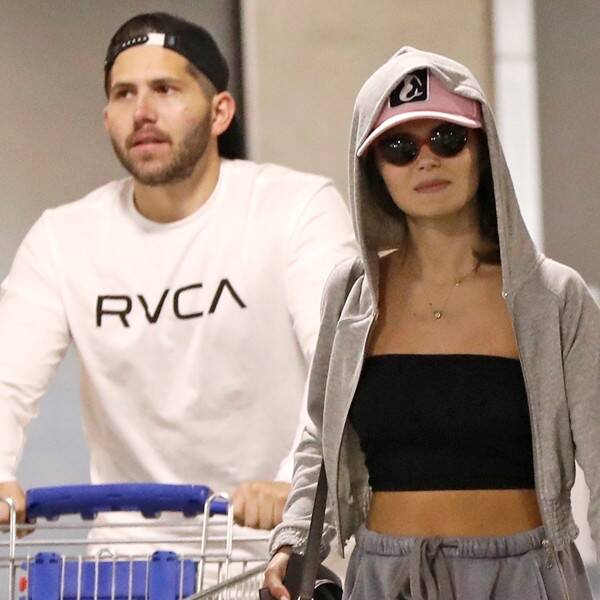 BACKGRID Somebody hand Olivia Jade Giannulli an Allen wrench because she might need it for her new IKEA furniture. The 19-year-old daughter of […] 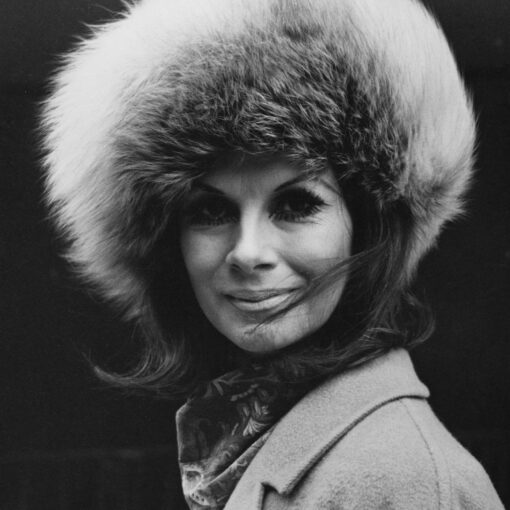