A reduced schedule of cutting on roadside verges is to continue in Northern Ireland, in the absence of an agreed budget.

Similarly to last year a single swathe will be cut along verges on the strategic road network twice a year.

To maintain sightlines at junctions and prevent the obstruction of road signs cutting in those areas will happen at least twice a year,

There will be a similar approach on heavier-trafficked rural roads.

The Department of Infrastructure has said one cut will be carried out late in the growing season on lighter-trafficked rural roads.

The change is also to support actions to comply with the Climate Change bill, passed by the assembly in March 2022.

It will help protect wildlife and promote biodiversity.

The department has a duty to maintain the road network, to cut grass to prevent overgrowth onto footways and carriageways and to prevent the obstruction of sightlines and traffic signs.

“This new approach aims to maintain the right balance between road safety and the control of grass and weeds while achieving a greater focus on environmental protection,” said Infrastructure Minister John O’Dowd.

He said that the changes “will deliver on commitments” in support of the All-Island Pollinator Plan and the aims of the National Pollinator Strategy.

He added that he would encourage people and organisations that cut roadside grass to “consider if this is necessary” and look at adopting a similar approach to the department.

Conservation charities have welcomed the move.

“With many pollinator species in decline, roadside verges can provide a home and important food source for pollinators such as bees, butterflies and many other species,” said Jennifer Fulton, chief executive of Ulster Wildlife.

“If managed sensitively, our verges have the potential to create a valuable nature recovery network making a positive contribution to the biodiversity and climate crises.

“Management is key – cutting less and cutting later. Some road verges need to be cut for safety but it is important not to cut more frequently than necessary.

“Most verges are cut in summer but where possible cutting should be left until autumn when flowers have set seed and pollinators are less active.”

Previously, verges in urban areas were cut five times during the growing season, which runs from April to October.

But budgetary constraints saw that reduced last year, and a budget for 2022-2025 has not yet been agreed. 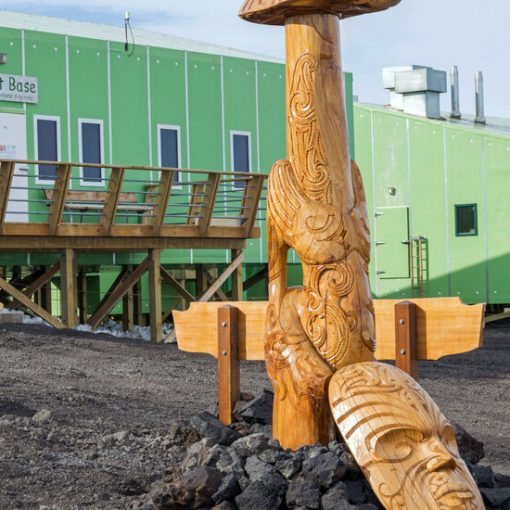 Similarly, the researchers were not the first to learn that Maori voyagers may have reached Antarctica so long ago; the feat was […]

A new study shows that ovarian cancer, which has proved resistant to currently available immunotherapies, could be susceptible to personalized immunotherapy. 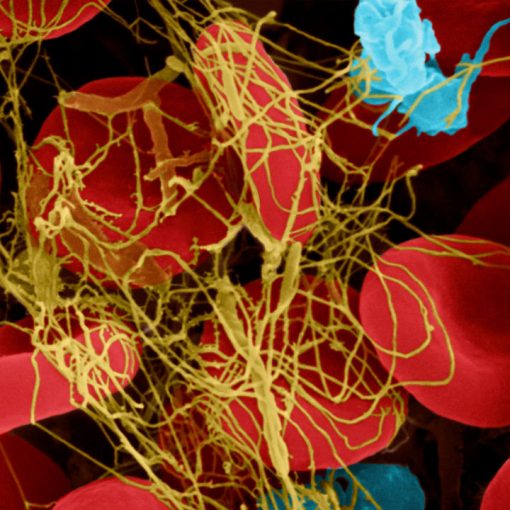 A gene therapy for hemophilia aims to restore a protein called factor that stabilizes fibrin (yellow), a component of blood clots. DENNIS […] 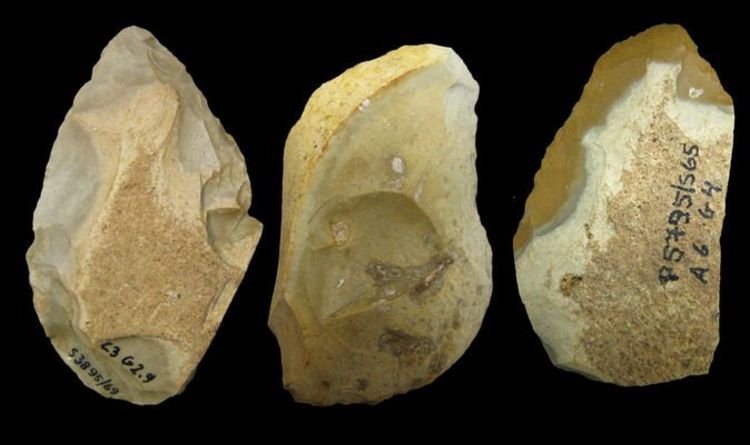