The U.S. Embassy and consulates in Mexico warned Americans on the country’s Pacific coast to be prepared as a major hurricane was forecast to make landfall Monday.

With all eyes on the death and destruction wrought last week by Hurricane Ian, which was blamed Sunday for 83 deaths in Florida and four in North Carolina, Hurricane Orlene seemed to sneak up on Mexico and then rapidly roar with destructive winds.

Orlene was spinning 85 miles northwest of Cabo Corrientes, a headland that juts into the Pacific just south of Puerto Vallarta in the state of Jalisco.

It was moving north at 8 mph, U.S. forecasters said. They believe it will make landfall north of Puerto Vallarta after noon on Monday and then rapidly weaken as it travels over land.

The U.S. Embassy and consulates were speaking up, telling citizens and legal residents living or visiting the southwest Mexican coast to be prepared.

“U.S. citizens in states along the coast of western Mexico and the Islas Marias should monitor the progress of Orlene,” they said in a weather alert. “Seek shelter if needed.”

Mexican forecasters had said earlier that decelerating Category 2-level winds would happen overnight. The category is defined by sustained winds of 96 to 110 mph.

The hurricane was forecast to produce sustained winds of 90 mph or greater at landfall Monday, which would make it a Category 1 storm.

The Mexican government warned Sunday that Orlene will bring intense, torrential rains to the states of Jalisco and Nayarit while whipping up waves measuring 10 to 16 feet.

The U.S. hurricane center called Orlene’s swell “life-threatening,” according to a bulletin.

The states of Colima and Sinaloa could also be affected by rain and wind, the government said in a statement Sunday. As much as 10 inches of precipitation could accumulate in some areas, Mexico’s weather agency, the Servicio Meteorológico Nacional, said in a separate public notice.

Hurricane conditions were expected for a long stretch of the coastline, from San Blas to Mazatlán, including Las Islas Marías, according to the U.S. hurricane center.

Storm surge — the hurricane pushing seawater onto land — was expected to begin Sunday night, the hurricane center said. It did not include a storm surge estimate measured in feet.

Private wave forecaster Surfline suggested the storm, which over the weekend was pushing swells north and west, away from California’s coastline, could place some rare waves on the Gulf of California side of Baja California Sur.

Waves had been forecast for the weekend from Cabo San Lucas to San José del Cabo, but Surfline warned conditions could get chaotic and windswept as the storm got closer to the tip of Baja.

Hurricane season in the northern Pacific started May 15 and has been relatively active, as U.S. forecasters predicted, with as many as 20 named storms expected by the time the season ends Nov. 30.

Colorado State University meteorologist and hurricane expert Philip Klotzbach tweeted that the Atlantic season has also been “very busy,” with only five seasons since 1950 having shown greater “accumulated cyclone energy” in the latter half of September.

He cited the impacts of “warm pool strength” in the Atlantic, as well as the influence of the global weather phenomena known as El Niño and La Niña, which can have wide-ranging impacts depending on sea surface temperatures in the equatorial Pacific.

It is not clear whether climate change is a definitive actor in the tropical cyclone activity of the Atlantic and the Pacific this year, but experts have long said it will result in severe weather episodes that take place with greater frequency. 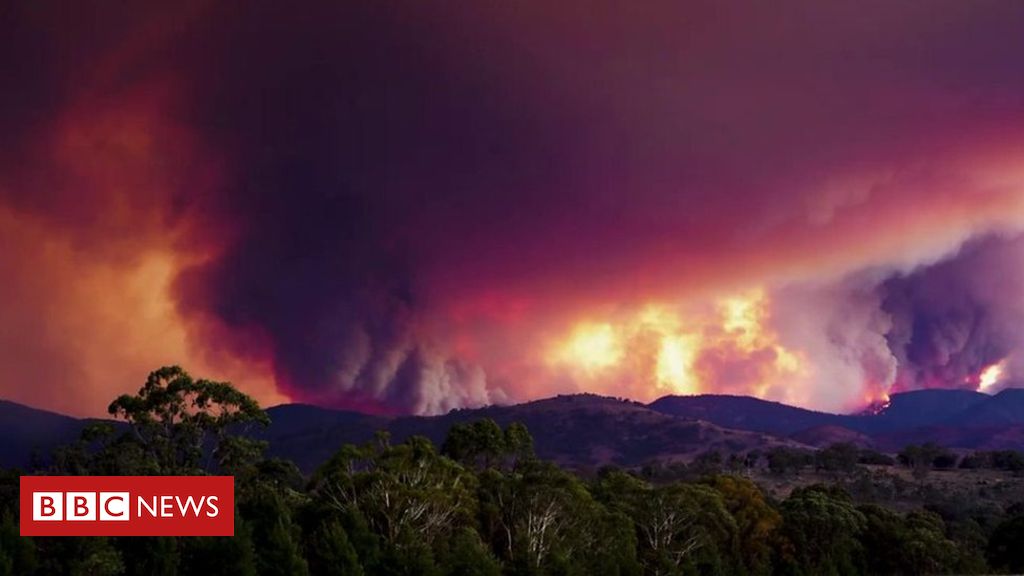 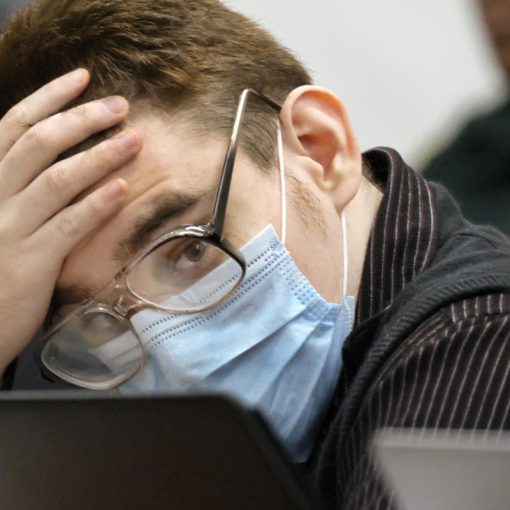 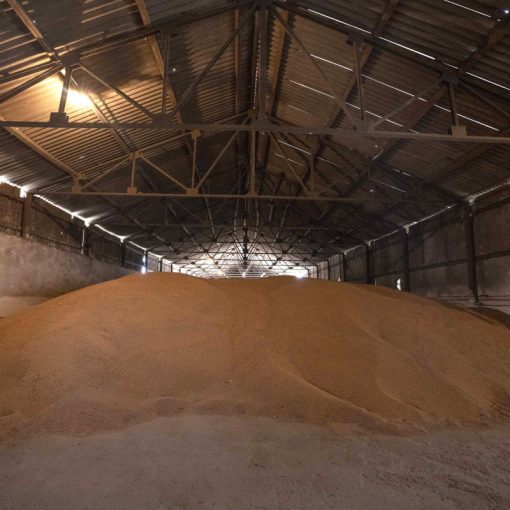