While most folks expected Nottingham Forest to be fighting for survival all season, Leicester City entered the season with an Over/Under of 51.5 points, which would put them squarely in the middle of the table. Leicester has finished in the top half of the table in five of the last seven seasons, a run that includes their miracle title win in 2015-16.

The Foxes are a -135 home favorite at BetMGM over Forest at the King Power Stadium on Monday afternoon.

Is that number too rich on a team that has one point and has allowed more than three goals per game through seven matches?

The defensive woes of Nottingham Forest are echoed by Leicester City, though. The Foxes were one of the least convincing defensive units in the Premier League in 2021-22, and that form has carried over into the new campaign. The Foxes rank 18th in preventing big scoring chances and 15th in expected goals allowed per 90 through seven matches. Their goalkeeper, Danny Ward, has also really struggled, allowing more than seven goals above expected so far this season.

Normally, Leicester City’s attack — which is headlined by Youri Tielemans, Jamie Vardy, Patson Daka, James Maddison, Harvey Barnes, and Kelechi Iheanacho — would provide enough cover for any defensive issues, but that hasn’t been the case so far this season. Leicester City ranks 14th in expected goals created, 18th in shots per 90 minutes, and 19th in big scoring chances created. The Foxes have scored 10 goals through seven matches, but that number seems a little inflated, considering they’ve created just 7.2 xG and have been involved in a couple of blowouts where the game has opened up.

Both of these teams are also going through some off-field situations. Much has been made of the fact that Forest signed 22 players in the summer transfer window, and it looks like it on the pitch, while Leicester did basically nothing to reinforce an aging squad. The Foxes have gone stale, and manager Brendan Rodgers is rumored to want out, but the club doesn’t want to fire him because his contract is not up yet, and they’d have to pay two managers. It’s an ugly situation for Leicester.

Leicester City and Nottingham Forest both have plenty of issues to sort through, but right now, there’s really not all that much that separates these two clubs from the midlands. In that case, it makes sense to back the underdog at a big number on Monday. 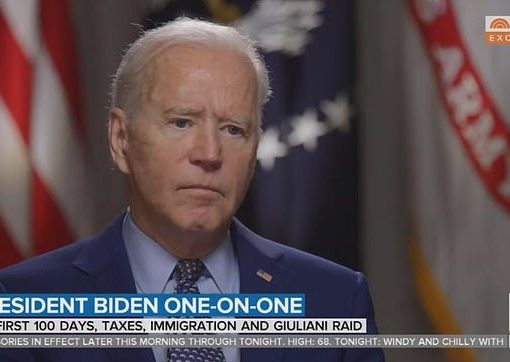 President Joe Biden says he will still wear a face mask outdoors, despite the latest CDC guidelines, insisted America is not racist and […] 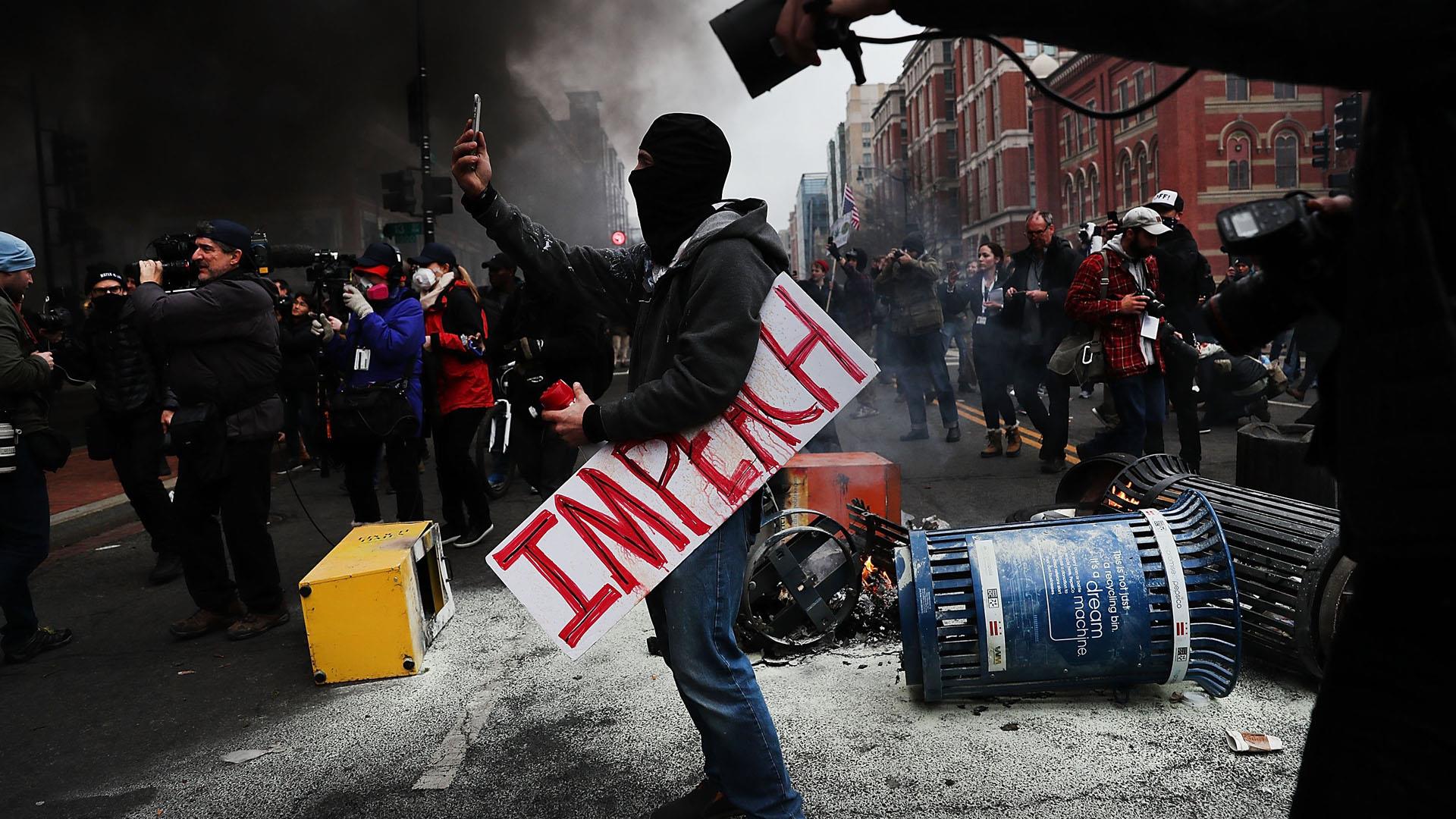