(Bloomberg) — North Korea fired a missile over Japan for the first time since 2017, prompting a rare public safety warning and further ratcheting up tensions over Kim Jong Un’s nuclear program.

The test represented the longest-range weapon fired by North Korea since May and hearkens back to the autumn of 2017 when Kim’s regime unleashed its largest barrage of long-range rockets and detonated a nuclear bomb. That prompted then-US President Donald Trump to threaten to “totally destroy” North Korea and led the United Nations to impose some of its toughest sanctions to punish Kim.

North Korea launched the intermediate-range ballistic missile at 7:23 a.m. from Jagang province, South Korea’s Joint Chiefs of Staff said Tuesday, adding that the rocket passed over Japan. It flew about 4,500 kilometers (2,800 miles) and reached an altitude of 970 kms, the JCS said.

The apogee matched that of a Hwasong-12, Jeffrey Lewis, director of the East Asia Nonproliferation Program at the Middlebury Institute of International Studies at Monterey, said on Twitter. That intermediate-range missile has a range of about 4,500 kms and was successfully tested for the first time in May 2017, the CSIS Missile Defense Project said.

There may be further provocations to come as the US, Japan and South Korea have warned that Kim’s regime is preparing to against test a nuclear device. Kim has ignored US calls to get back to stalled nuclear disarmament talks and fired off ballistic missiles in defiance of UN resolutions as attention is diverted to Russia’s war in Ukraine.

The US push to isolate Russia over Vladimir Putin’s war, coupled with increasing animosity toward China, has allowed Kim to strengthen his nuclear deterrent without fear of facing more sanctions at the UN Security Council. There’s almost no chance Russia or China, which have veto power at the council, would support any measures against North Korea as they did in 2017.

The two countries in late May vetoed a Security Council resolution drafted by the US to increase sanctions on North Korea for its recent ballistic missile tests.

North Korea timed past weapons tests with political events. The latest launches coincided with a visit to Japan and South Korea by US Vice President Kamala Harris, as well as the arrival of the USS Ronald Reagan aircraft carrier group to South Korea for joint drills. These included an anti-submarine drill among the US, Japan and South Korea.

North Korea has bristled for decades at joint military exercises, calling them a prelude to an invasion.

“Given the US-Japan-ROK joint naval drills that took place last week, Pyongyang cannot help but to give a nod to Tokyo by firing a missile towards Japan as a warning that it’s not only the US and South Korea at target, but Japan, as well,” said Soo Kim, a policy analyst with the Rand Corp. who previously worked at the Central Intelligence Agency.

North Korea’s latest tests, which last week included one of the biggest weekly barrages of short-range ballistic missiles since Kim Jong Un took charge a decade ago, have come as the North Korean leader has been out of the public eye for more than three weeks. North Korea has also not made any statements about its latest tests in its official media, making it more difficult for the outside world to glean the intentions of the reclusive state.

But the provocations have added to the concerns about the use of nuclear arms after Putin warned that he may set one off as a part of his campaign against Ukraine.

Shortly after the latest launch. the Japanese government had broadcast a notice to the Japanese public that a North Korean missile was heading toward the northern part of the country. 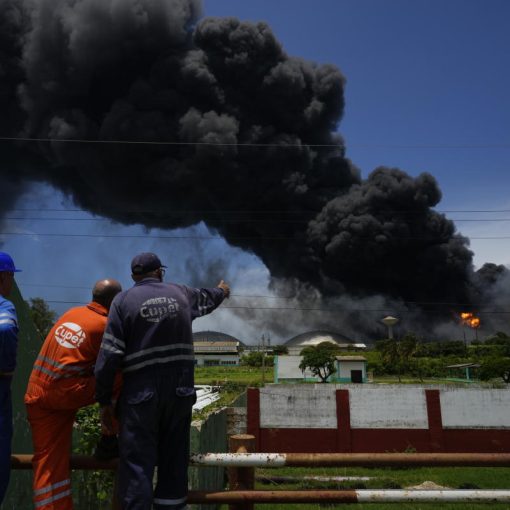 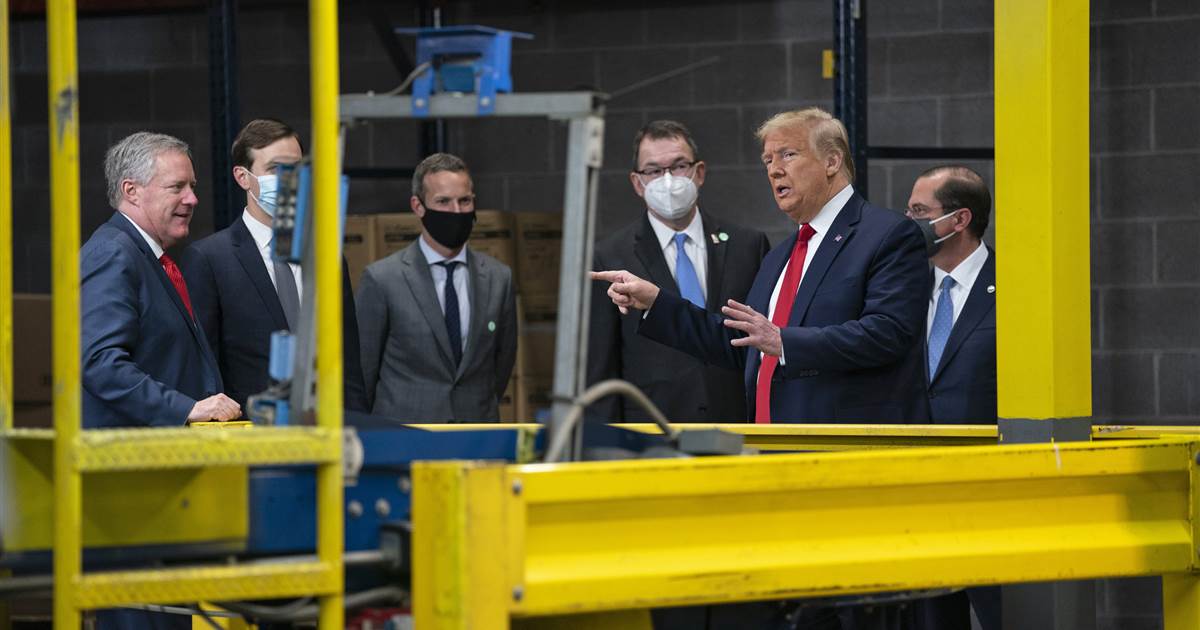 WASHINGTON — The coronavirus crept into the heart of the West Wing this month, with White House staffers testing positive, the vice […] 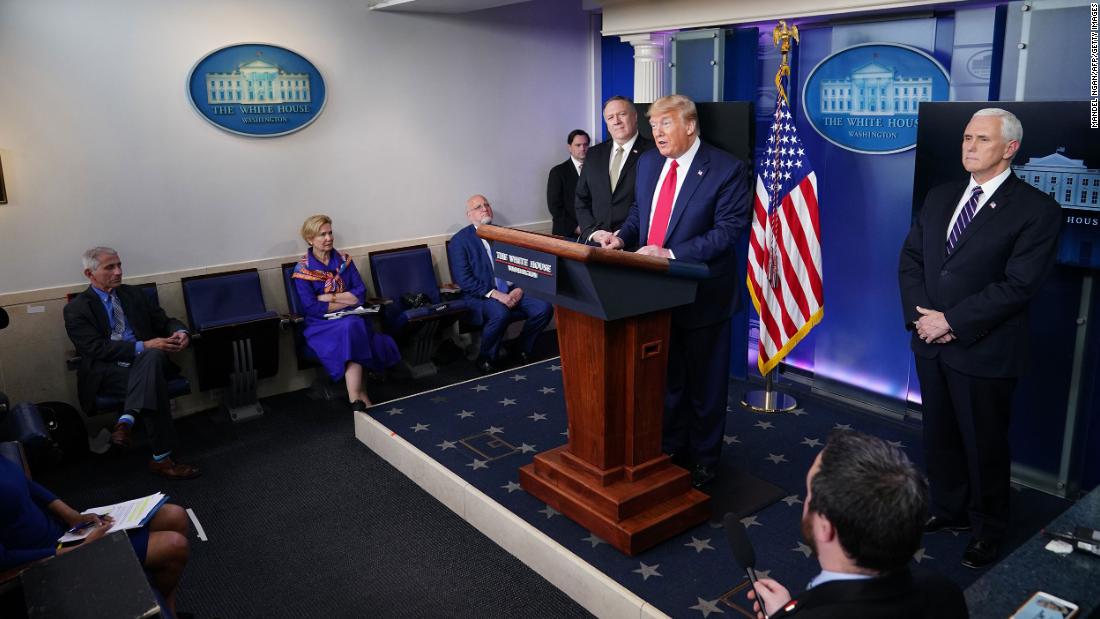 By CNN’s rough estimate, over the past three weeks Trump has made at least 50 false or misleading claims at these briefings, […]