A village where residents have drilled holes in their fences to create wildlife corridors for hedgehogs has won a national award.

Residents said they were thrilled at the news.

Hedgehogs were listed as vulnerable to extinction on the Red List for Britain’s Mammals 2020.

Jennifer Manning-Ohren, who lives in the village, set up a group to help the animals called Wild Things Keyworth in July 2020.

She said she had started it to get people to share photographs of natural habitats on social media.

“What became evident was that we were getting more and more hedgehog footage,” she said.

After becoming concerned concrete fencing was acting as a barrier to the creatures, she encouraged residents to drill holes in their fences, leading to dozens of little paths between gardens to allow hedgehogs to interact.

“There was one gap we made that was used that same night, within three hours of creating it,” she said.

Ms Manning-Ohren added: “For one of our roads in Keyworth to be awarded the title of Britain’s Biggest Hedgehog Street is a huge achievement and has shown a lot of community spirit.

“We have been appointing ‘Super Hedgehog Carers’ to create a kind of pit stop for hedgehogs where we provide feed stations, hedgehog houses and gaps, and we encourage these contacts to spread the hedgehog love on their road.

“We focused our efforts on Dale Road, doing garden visits, drillings, creating ramps and decorating gaps. Some residents were able to do their own gaps too.”

The British Hedgehog Preservation Society and People’s Trust for Endangered Species, who together ran the Hedgehog Street campaign called on more people to connect their gardens to allow hedgehogs to roam between them, so the creatures could find food, mates and nesting materials.

Grace Johnson, from the Hedgehog Street project, said: “Hedgehogs are a much-loved native species, and helping them, particularly in urban areas, is easy and affordable.

“We know gardens can be havens for hedgehogs, but only if they’re connected to let hedgehogs in and out.” 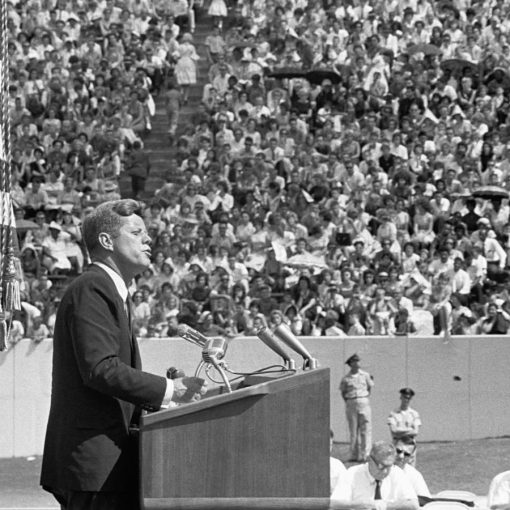 President Kennedy addressing a crowd at Rice University’s stadium in Houston on September 12, 1962.CORBIS/Corbis via Getty Images In 1962, President John […] 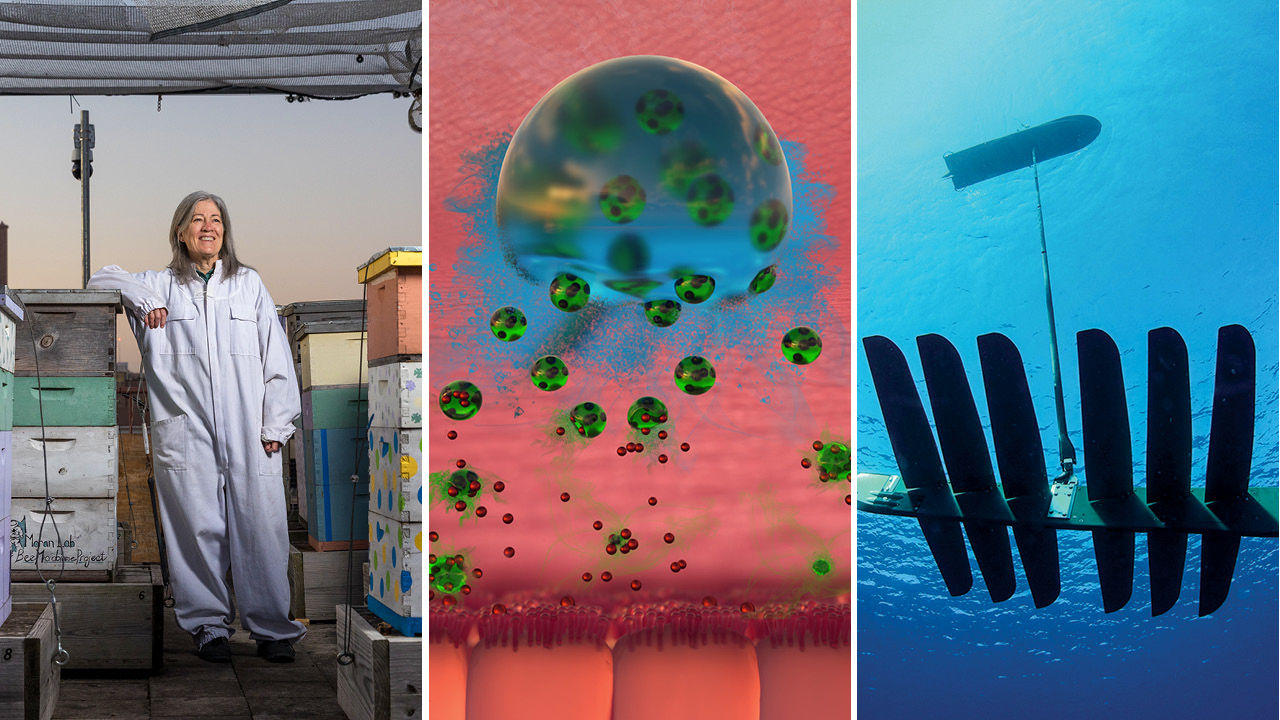 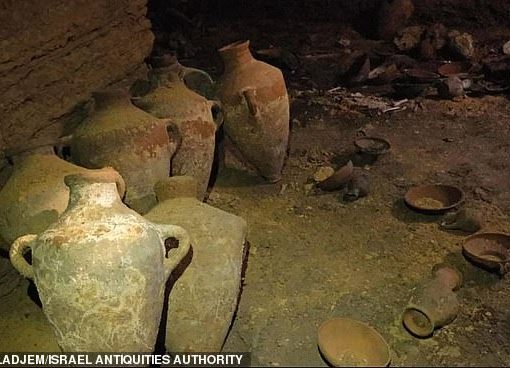 ‘Like a set from Indiana Jones’: Rare intact burial cave with dozens of late Bronze Age artifacts from the time of Ramesses […] 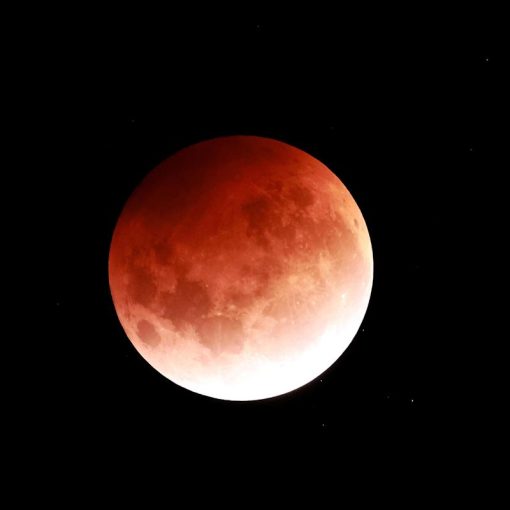 A spectacular full moon is fast approaching, with plans to grace the night sky on Sunday night. It marks not only a […]