In his life off the ice, former NHL pest Sean Avery has had a number of minor run-ins and spats.

The latest one of these took place last Thursday near Avery’s home in the Hollywood Hills neighborhood of Los Angeles, when the former forward confronted a number of people over some stopped vehicles, as seen on video obtained by TMZ.

Avery said he was house-sitting for someone in the area and began yelling at teenagers and adults demanding they move their cars he believed were parked illegally.

His neighbors weren’t exactly happy about the way Avery went about things, cursing and screaming at those who confronted him.

‘I just want you to use your f***ing brain because you’re going to have to do it in life,’ Avery said. ‘And have an ounce of f***ing respect for people.’

During the fight, Avery threatened some of those who stopped their cars, saying, ‘The next time one of you guys parks your cars there, I’m going to snap your windshield wipers off. You stupid f***’.’ 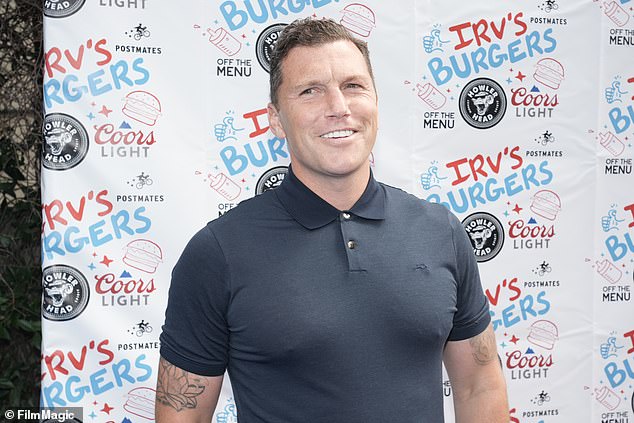 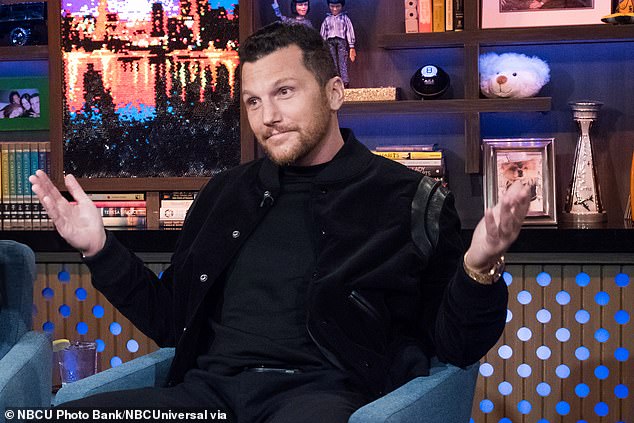 Avery got into the argument over a parking dispute, mocking the height of those filming him

Avery also repeatedly made fun of the height of the people filming him, saying to one of them, ‘Dude. You’re too f***ing short to actually, like, try and challenge anyone. Just shut up.’

That didn’t stop Avery from inviting an altercation. ‘I’ll give you the first one, you can kick me or you can punch me.’

When Avery is told that he is being filmed and the video will be shared on TikTok, he laughs and replies: ‘Go ahead. Go and Google me already. Just make sure you tag me, you little s***’.

The person filming asks who he is, and Avery walks right up to him and spells his name out.

After a few minutes, the argument died down without any further actions and police were not involved. 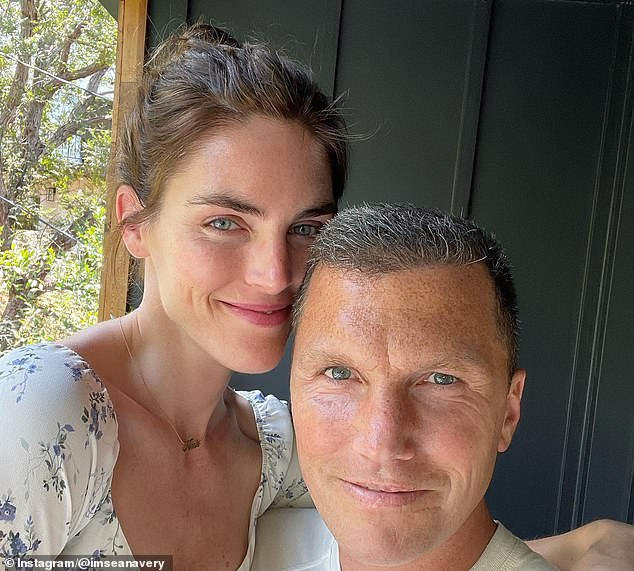 It is the latest in a line of ugly scenes involving Avery. He was charged with criminal mischief in 2019, after he crashed his scooter into venture capitalist Jonathan Schulhof and his wife Kimberly Kravis’ minivan while their three kids were inside.

‘I didn’t really know if there was a crime committed. It’s part of being on the streets of New York City,’ he reportedly said during his testimony.

Reports also say that Avery’s wife, Sports Illustrated Swimsuit model Hilary Rhoda filed for divorce back in July after getting married in 2015.

TMZ reported that the pair separated on July 17 – weeks after she took their son, Nash Avery, on a trip to Hawaii without Sean – and that the model cited ‘irreconcilable differences’ as the reason for their split.

They tied the knot at the Parrish Art Museum in New York in October 2015, and together, they welcomed their son, Nash, in July 2020. Page Six cited Marianne Rhoda’s lawyer as saying: During a course of time in the summer of 2016, [Avery and Rhoda] were living in the same area in the Hamptons and he was harassing her.

‘They were running into each other, belonged to the same gym, and he’d issue profanities at her and make obscene gestures. He was driving in his car too close to her and scaring her.’

In 2016, Avery was served a restraining order for allegedly harassing his mother-in-law, who he and Hilary were estranged from. 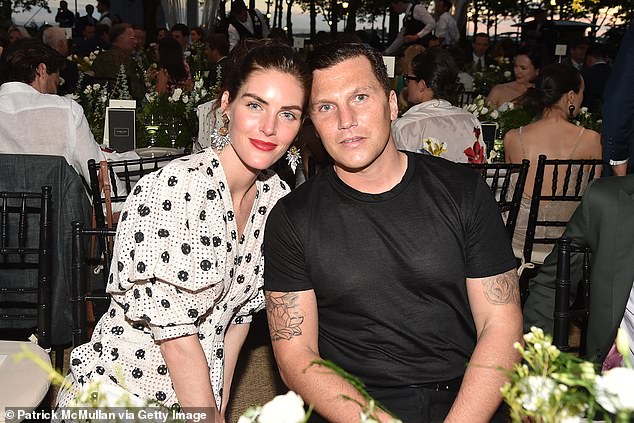 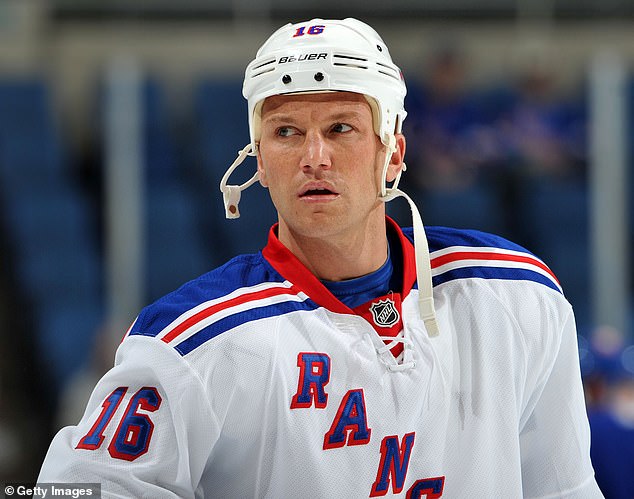 The sports star has faced numerous controversies over the years, and had a reputation for being a volatile character during his career on the ice

Two years earlier, in 2014, he had a ‘complete meltdown’ two day before an off-broadway show he was in was set to open.

Christy Smith-Sloman – author of the play, Negative is Positive – told Page Six that Avery stormed off set after being offered pizza by an assistant.

‘It’s a complete horror story,’ she told the column at the time. ‘Avery had a complete meltdown in rehearsals and quit. He pretty much snapped.’

The incident with Avery is said to have started when he left rehearsals after becoming agitated, according to Page Six.

The issue escalated when the assistant stage manager asked Avery if he wanted some pizza. A miscommunication occurred and Avery believed the woman had referred to him as an ‘a–hole’.

Avery, who didn’t comment on the incident, allegedly lost it at the woman, who was reduced to tears.

Avery was notorious for being an agitating player during his NHL career, leading the league in penalty minutes twice during his time with the LA Kings. 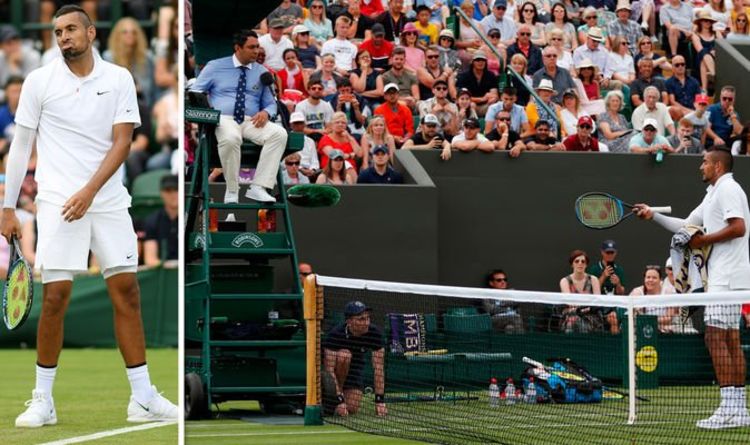 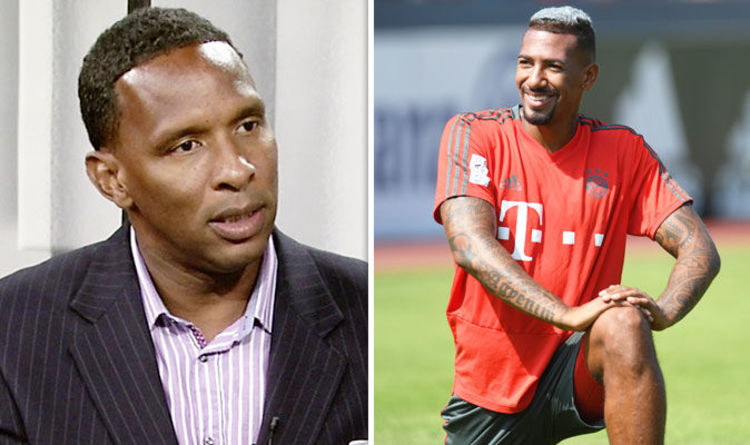 Jose Mourinho is in the market for a new defender ahead of this Thursday’s transfer deadline. Bayern Munich defender Boateng has emerged […]

Ostend is an unusual place to encounter football rehabilitation. When Jack Hendry routinely references his pathway it is apparent he has taken […]