Several hundred activists gathered at Arizona State University’s Tempe campus on Saturday to protest the death of Mahsa Amini, a woman who died in Iranian police custody under mysterious circumstances.

Amini, 22, died three days after she was arrested by Iran’s morality police on Sept. 13 for not wearing a hijab following government standards. Iranian authorities claim that Amini died from a heart attack and coma. However, the Associated Press reports that her family has questioned that account, saying they were told by other detainees that she was severely beaten and were not allowed to see her body. Amini’s death has triggered protests and outcries against Iranian leadership.

“This is something that (the Iranian government) has done for more than 30 years, and we cannot tolerate it anymore,” Narges Kiyani, one of the event organizers, said. “They kill our youngest daughters in the streets. They kill all of the people (and then) say they didn’t kill her.”

The Tempe protests are among many that are taking place across the United States and the world. The Iranian government has imposed internet restrictions and has been accused of attacking activists in an attempt to prevent demonstrations within the country.

“(Protesters in Iran) are putting their lives in their hands on the streets and they’re getting shot. They’re literally getting assaulted in the streets,” rally organizer Hassam Rahimian said. “But we do have that freedom. We have the right to come here and raise our voices. And we do hope that influencers take that responsibility and spark a huge interest.”

At least a hundred people arrived for a solidarity rally and march at the Arizona State University Bridge around 5:30 p.m. The crowd grew to several hundred protesters by the time a memorial vigil began at 7 p.m.

The event included many ASU students among activists, including 26-year-old Samah Saifullah, a graduate student studying urban and environmental planning.

“I’m Muslim . .  I grew up in a Muslim community,” Saifullah said. “Somebody died for an unjust reason. And I feel that women all around the world right now are using their rights. So I wanted to just show up.”

“As a woman, I feel like I’m (also) losing my rights in the United States,” Saifullah said. “Specifically thinking about Roe v. Wade and how a lot of our democratic rights are being lost.”

Hoda, a Ph.D. student at ASU who is from Iran, declined to give her first name while being interviewed out of fear of repercussions from the Iranian government for being at the protest.

“A lot of the students that have spoken up about what’s happening in Iran… they’re receiving threats from the government,” Hoda said. “If we go back to Iran, they’re gonna like, arrest us. Ask us questions. Detain us. That’s the regime. … They’re dictators. That’s what they do.”

“We are begging for the media to pick up on this. It’s unbelievable how little this is getting noticed out there,” Rahimian said.

Shadi Sarraf, an Iranian woman and activist, said people who support the regime in Iran are in the minority.

“… But they’re the ones with the guns. They have all the power,” Sarraf said. “And we’re hoping that the West will pressure Iran.”

Marking the first anniversary of the death of the supreme court justice Ruth Bader Ginsburg, Cecile Richards warned that after nearly 50 […] 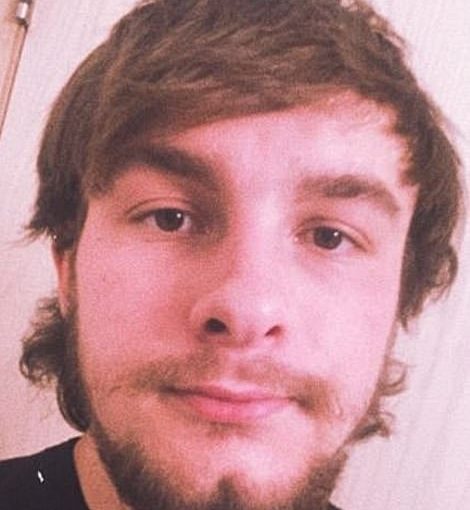 Ethan Miller, the gunman who shot two people dead with an AR-15 on Sunday, kept a two-month long online diary chronicling the […] 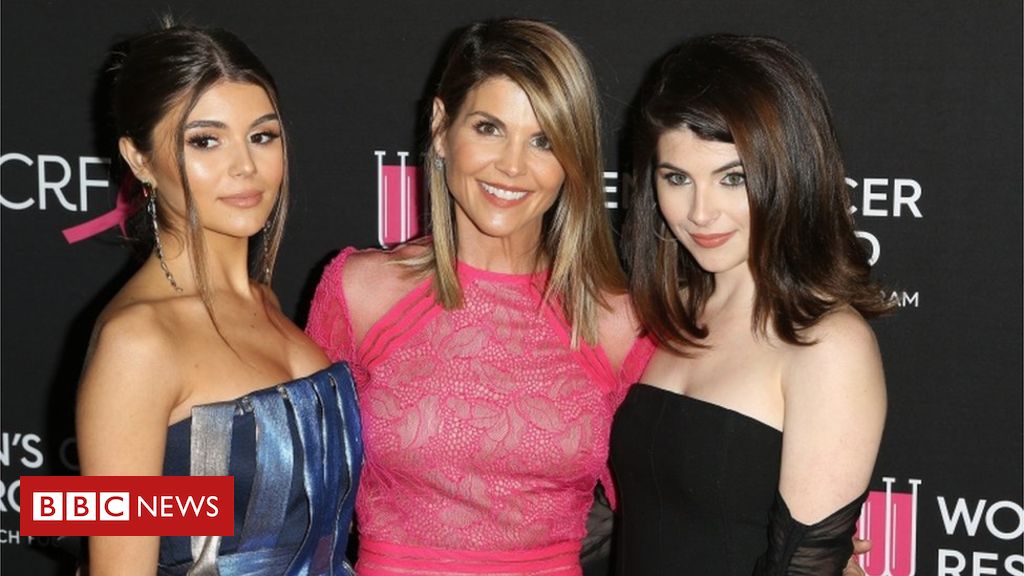 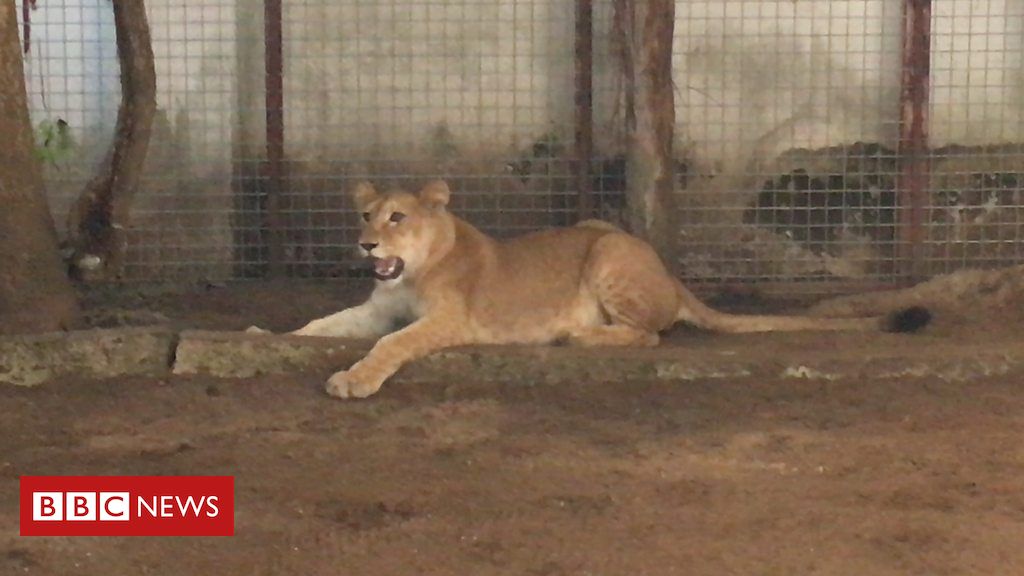 A lion, which was reportedly being used to guard a house in Lagos, has been removed by a task force. It was […]