SAN FRANCISCO — Tesla CEO Elon Musk showed off on Friday a prototype of its humanoid robot ‘Optimus,’ predicting the electric vehicle maker would be able to produce millions and sell them for under $20,000 — less than a third of the price of a Model Y.

Musk said he expected Tesla would be ready to take orders for the robot in three to five years, and described an effort to develop the product over a decade or more, the most detailed vision he has provided to date on a business he has said could be bigger than Tesla’s EV revenue.

Tesla’s push to design and build mass-market robots that would also be tested by working jobs in its factories sets it apart from other manufacturers that have experimented with humanoid robots.

The eagerly awaited reveal of prototype robots at Tesla’s office in Palo Alto, California was also part of what Musk has described as an effort to have Tesla seen as a leader in fields like artificial intelligence, not just a company that makes “cool cars.”

An experimental test robot that Tesla said was developed in February walked out to wave at the crowd on Friday, and Tesla showed a video of it doing simple tasks, such as watering plants, carrying boxes and lifting metal bars at a production station at the company’s California plant.

But a more streamlined current one, which Musk said was closer to what he hoped to put into production, had to be rolled out on a platform and did a slow wave to the crowd. Musk called it Optimus and said it would be able to walk in a few weeks.

“There’s still a lot of work to be done to refine Optimus and prove it,” Musk said, adding later, “I think Optimus is going to be incredible in five or 10 years, like mind blowing.”

He said existing humanoid robots are “missing a brain” — and the ability to solve problems on their own. By contrast, he said, Optimus would be an “extremely capable robot” that Tesla would aim to produce in the millions.

Other automakers, including Toyota Motor and Honda Motor, have developed humanoid robot prototypes capable of doing complicated things like shooting a basketball, and production robots from ABB and others are a mainstay of auto manufacturing.

But Tesla is alone in pushing the market opportunity for a mass-market robot that could also be used in factory work.

The next-generation Tesla bot will use Tesla-designed components, including a 2.3-kWh battery pack carried in its torso, a chip system and actuators to drive its limbs. The robot is designed to weigh 73 kg.

Tesla engineers, who like Musk were all wearing black T-shirts with an image of metallic robotic hands making a heart shape, described how they developed the robot’s features — including in areas like how the fingers move — with a focus on making the cost of production lower.

“We are trying to follow the goal of fastest path to a useful robot that can be made at volume,” Musk said.

By developing a robotics business, Musk said, Tesla is shifting the terms of a well-known mission statement that has become part of its appeal to investors and climate activists by committing to “accelerate the world’s transition to sustainable energy.”

“Optimus is not directly in line with accelerating sustainable energy,” Musk said. “I think the mission does somewhat broaden with the advent of Optimus to — you know, I don’t know: making the future awesome.”

Musk has described the event as intended to recruit workers, and the engineers on stage catered to a technical audience. They detailed the process by which Tesla designed robot hands and used crash-simulator technology to test the robot’s ability to fall on its face without breaking.

Musk, who has spoken before about the risks of artificial intelligence, said the mass rollout of robots had the potential to “transform civilization” and create “a future of abundance, a future of no poverty.” But he said he believed it was important that Tesla shareholders had a role in vetting the company’s efforts.

Many reactions on Twitter were positive, focusing on the speed of Tesla’s development effort since August last year, when Tesla announced its project with a stunt that had a person in a white suit simulate a humanoid robot.

Henri Ben Amor, a robotics professor at Arizona State University, said Musk’s price target of $20,000 was a “good proposition,” since current costs are about $100,000 for humanoid robots.

“There’s some discrepancy between sort of the ambition and what they have presented,” he said. “When it comes to dexterity, speed, the ability to walk in a stable fashion and so on, there’s still a lot of work to be done.”

“What is really impressive is that they got to that level so quickly. What is still a little murky is what exactly the use case is for them to make millions of these,” Johnson said.

Tesla also discussed its long-delayed self-driving technology at the event. Engineers working on the auto self-driving software described how they trained software to choose actions, such as when to merge into traffic, and how they sped up the computer decision-making process.

In May, Musk said that the world’s most valuable car maker would be “worth basically zero” without achieving full self-driving capability, and it faces growing regulatory probes, as well as technological hurdles.

Musk said on Friday beta testing of Tesla’s full self-driving capability will be “technically” ready for global rollout by the end of 2022, but regulations represent hurdles. 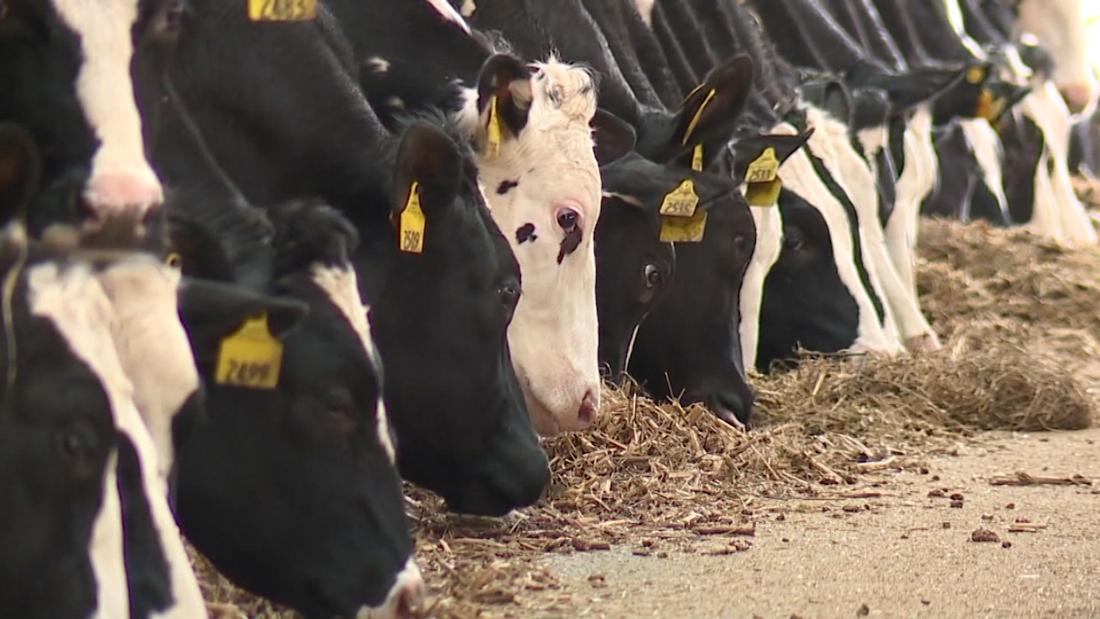 A sign-up system for $16 billion in payments isn’t expected to be up and running until the end of May. The remaining […] 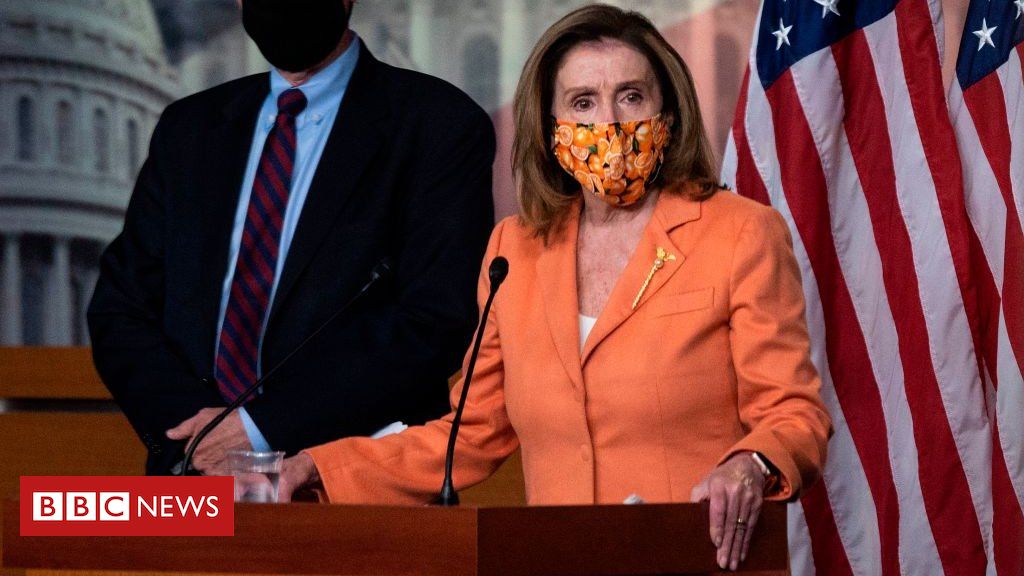