The first week of Strictly Come Dancing results will be broadcast on Sunday night on the BBC, but their pre-recorded nature means fans can easily find out who will be sent home ahead of time. After discovering which couple will be the first to be eliminated in series 20, the audience has taken to Twitter to complain about the judges’ decision.

A new Strictly Come Dancing leak has revealed which couples will have to face off in the results show on Sunday.

The alleged result has also confirmed the first celebrity and their partner to be sent home in this year’s competition.

A source from the Strictly audience has reportedly confirmed the accurate spoilers on Twitter, and many fans weren’t impressed.

Debbie Hunter replied: “I don’t think the right people were in the dance-off or eliminated.”

Thankfully, this is just the first week of results for this year’s series so there are still plenty of exciting and surprising eliminations still to come.

Saturday night saw all 15 couples take to the stage for the last time as each week will now see at least one couple being sent home.

So far, Tony Adams and Katya Jones have everything to lose after finding themselves at the bottom of the leaderboard after their first two dances.

They failed to impress the panellists with their Week One Tango, which scored a 15, though improved somewhat this week by scoring 22 for their Charleston.

However, was it Tony and Katya who were voted off by the judges this week?

At the moment, Molly Rainford and her partner Carlos Gu are the couple to beat, sitting tight at the top of the leaderboard with a massive total score of 65.

Following close behind, Will Mellor and Nancy Xu are in second place with 60, and Hamza Yassin and Jowita Przystał with 58.

Strictly Come Dancing: The Results airs Sunday at 7:15pm on BBC One. 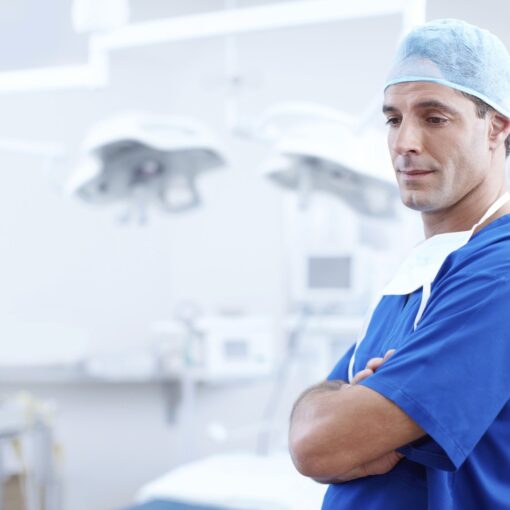 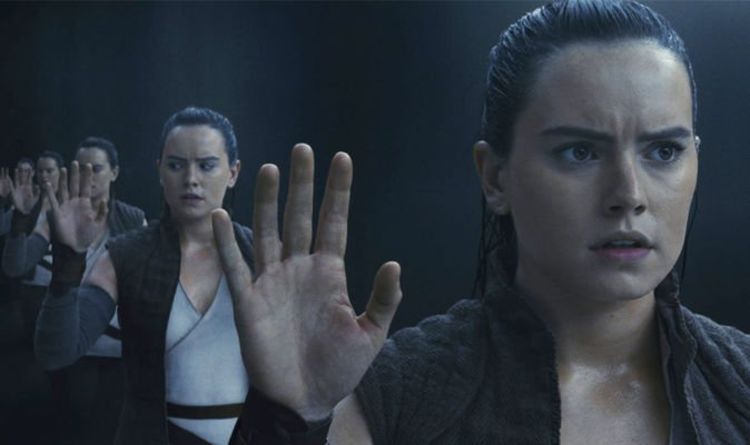 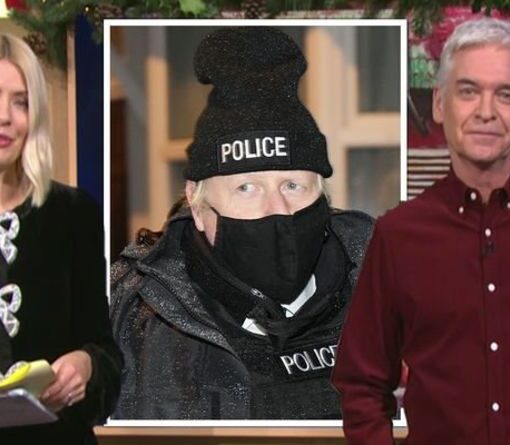 “What is wrong with them all thinking Boris is funny? He is appalling, how many dead on his watch now?!! #ThisMorning,” @DonnaARees […] 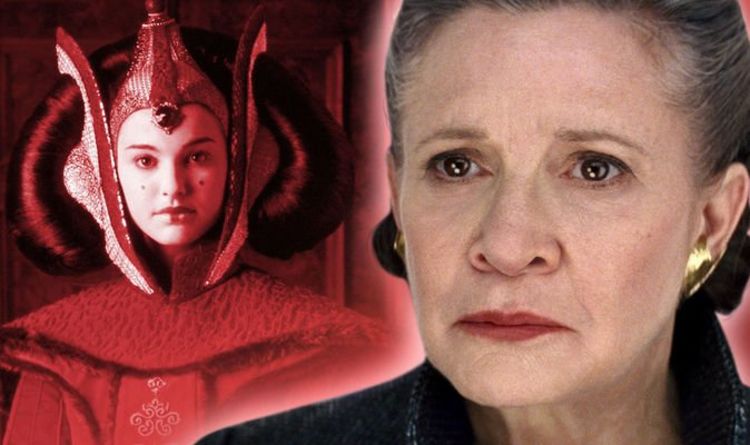